Mississippi has one of the worst vaccinations rates in the country — fewer than 50% of adults have gotten their first shot — and their inability to combat the virus has obvious repercussions for everyone else.

This week, Gov. Tate Reeves spoke at a Republican fundraiser and raised his own hypothetical question about why COVID is such a problem in his state. Instead of admitting that the fault lies with the conservative Christians rejecting the advice of scientists or Republican leaders like himself believing right-wing anti-vaccination conspiracies, Reeves took a victory lap and chalked it up to his state’s courage. 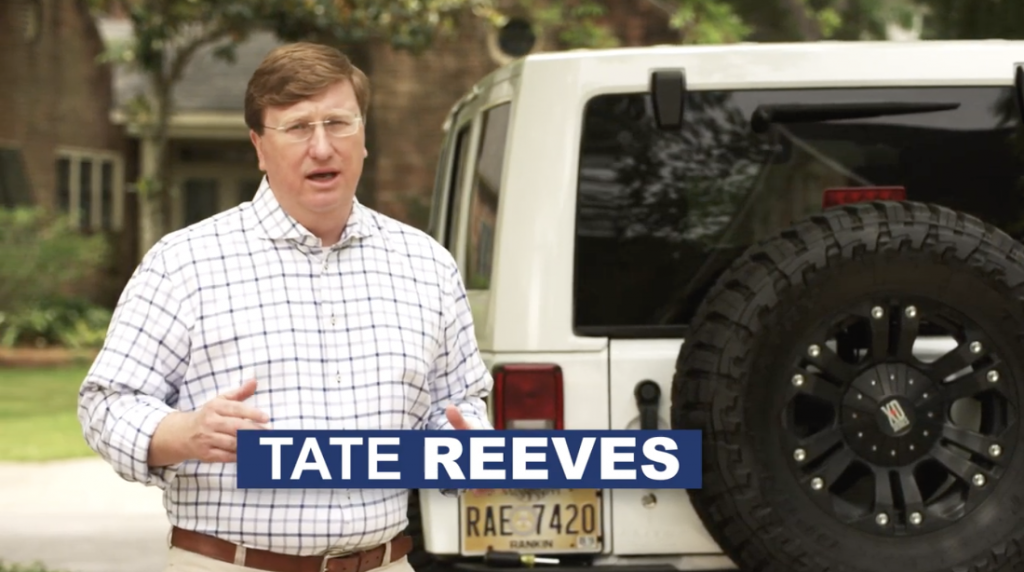 “I’m often asked by some of my friends on the other side of the aisle about COVID … and why does it seem like folks in Mississippi and maybe in the Mid-South are a little less scared, shall we say,” Reeves said.

“When you believe in eternal life — when you believe that living on this earth is but a blip on the screen, then you don’t have to be so scared of things,” he said…

By that logic, Christians in Mississippi might as well skydive without a parachute, drive under the influence of alcohol, and play Russian roulette every day. But they don’t. Because whatever they believe about the afterlife, they’re not eager to suddenly end this one. And their recklessness with COVID, unlike skydiving, can shorten the lives of people around them. Reeves doesn’t care because fighting vaccinations is a path to electoral success for Republicans. Why blame the most ignorant people in his state for the overflowing hospitals when he can raise them up as faith-based heroes?

It’s just another example of how weak Republicans and careless conservative Christians are worsening a pandemic that has taken more than 630,000 American lives so far.

I should point out that after Reeves made that idiotic statement, he added that “God also tells us to take necessary precautions.” But he merely encouraged people to get vaccinated — still contradicting what he said a moment earlier — rather than using the might of his office to protect as many people as possible.

Reeves didn’t issue a mask mandate for public schools this year even as the Delta variant surges. He also said wearing face masks, as promoted by the CDC, had “nothing to do with rational science.” He just doesn’t give a shit if anyone dies. He’s Christian, after all. That should be good enough for everyone.

For what it’s worth, people didn’t wear masks or social distance at the GOP fundraiser. Because why would they? That would be the responsible thing to do, and these are Republicans. You can’t expect them to do the sensible thing.

August 28, 2021
Liberty U. Announced a COVID Quarantine and Many Students Can't Deal With It
Next Post 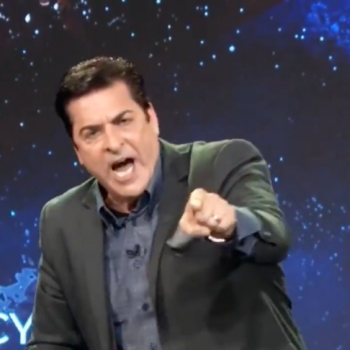