Back in January, days after the Capitol insurrection, conservative activist and conspiracy theorist DeAnna Lorraine called the rioters “American patriots” and insisted the attack was both necessary and a “good thing.”

Someone should remind Lorraine of that clip since she’s now claiming the attack was an FBI cover-up meant to make Donald Trump‘s supporters look bad — as if they needed extra help.

The day after MAGA activists stormed the Capitol on Jan. 6, DeAnna Lorraine celebrated the insurrection: "American patriots did this." But now she claims the entire thing was a FBI set up "to frame Trump supporters and conservatives." https://t.co/qq9aDYxzmU pic.twitter.com/TJvzCpkqCB

The FBI is suddenly exonerating all of our Trump supporters and conservatives. The FBI is suddenly finding us innocent. It’s great! But before we do a victory lap, we have to wonder why. Why is this happening? Why is the timing? I believe it’s one big cover-your-ass for the FBI because they know that they’ve been guilty of embedding themselves into these groups. They know that they were the ones that cooked up this plan. They were the ones that had infiltrators in these groups, and dressed up as officers, or dressed up as Trump supporters, and cooking up this entire plan. They were the ones who coordinated and conspired to create this plan to frame Trump supporters and conservatives.

For what it’s worth, the FBI is not exonerating anyone. More than 570 people have been arrested in conjunction with the attack and it’ll take time for many of their cases to work through the system. Keep in mind that many of them were outed by their own community members, dating partners and even church members.

In other words, if we’re blaming the FBI, they managed to infiltrate these rioters’ personal lives, too. (Impressive!)

Sometimes it’s easier to just admit your side has bad apples, at least if you’re unwilling to admit the entire orchard has been ruined. 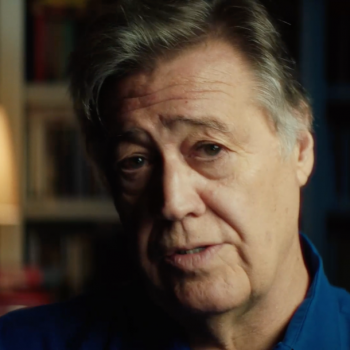 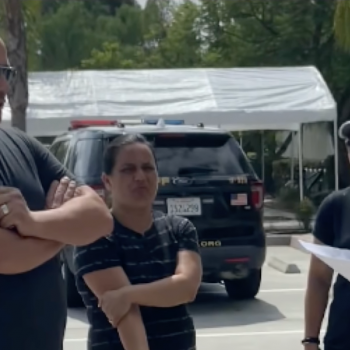