Chapter 71, Section 31 of the Massachusetts General Laws says, very bluntly, that there must be a Bible reading every day in public schools and the only way for students to opt out of it would be to get permission from their parents.

A portion of the Bible shall be read daily in the public schools, without written note or oral comment; but a pupil whose parent or guardian informs the teacher in writing that he has conscientious scruples against it, shall not be required to read from any particular version, or to take any personal part in the reading. The school committee shall not purchase or use in the public schools school books favoring the tenets of any particular religious sect.

It’s an old law that’s been in the books for a while, kind of like certain state laws forbidding atheists from holding elected office, which is to say it’s completely unenforceable. The Supreme Court ruled decades ago that mandatory Bible readings have no place in public schools. But the law exists on paper because it takes some work to get rid of it and lawmakers usually don’t want to go through those motions. It’s often easier to let toothless laws like this remain on the books than try to clean them up and get criticized for being “anti-Christian” or something.

But State Rep. Jay Livingstone is working on a bill, H. 1758, that would eliminate the first sentence of that law (the part that’s in bold) along with several other “unconstitutional archaic laws,” includes ones against sodomy and blasphemy. The latter, on paper, is punishable with up to one year in prison and a $300 fine. 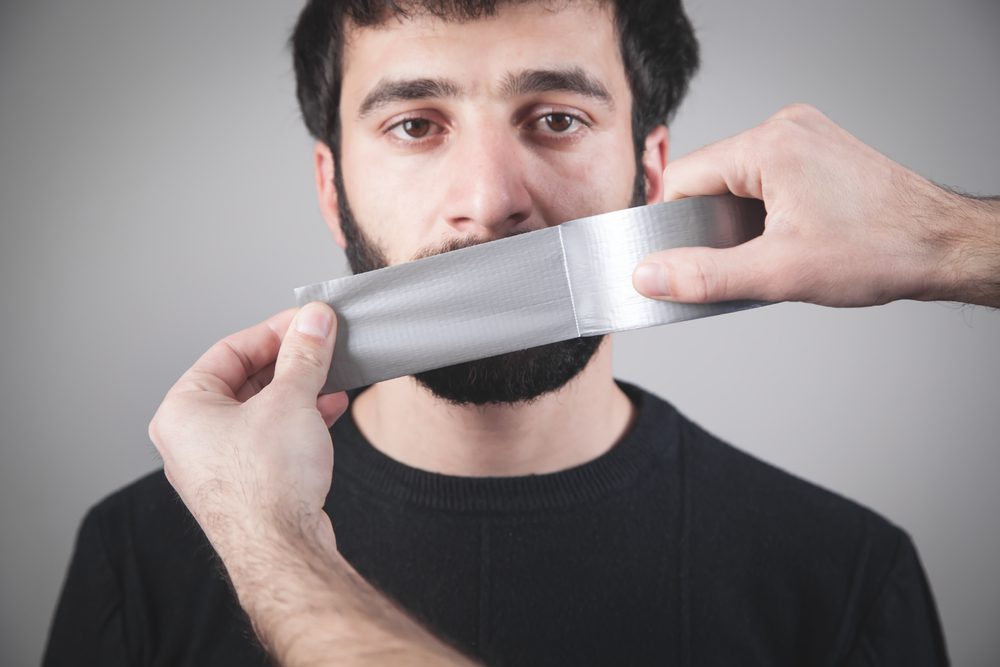 Livingstone’s bill would repeal or amend what he described as “10 of the most egregious examples” of outdated, unconstitutional or unenforceable laws, including a requirement that all public schools feature a daily Bible reading, criminalization of “tramps, vagabonds and vagrants,” and language declaring the Communist Party “a subversive organization.”

His legislation would also lift a section of state law punishing anyone who “blasphemes the holy name of God by denying, cursing or contumeliously reproaching God, his creation, government or final judging of the world.”

None of this should be controversial. This bill wouldn’t change the state’s laws, only clean them up. Yet as I write this, the most recent hearing on this bill was last month and it’s not clear if this will skate through the legislature without controversy. Let’s hope it does. Even state constitutions need to be metaphorically dusted every few years. 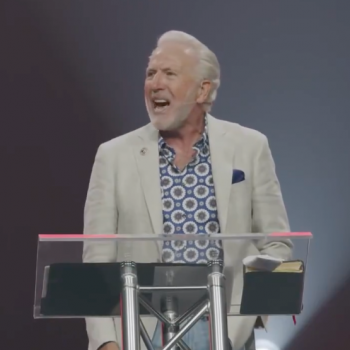 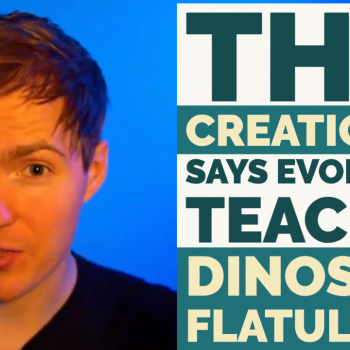 August 20, 2021 Creationist Matt Powell and His Lies About Farting Dinosaurs
Browse Our Archives
What Are Your Thoughts?leave a comment