Tomé Ferreira da Silva, the bishop of the Diocese of São José do Rio Preto, in São Paulo, Brazil, has resigned after a sexual video surfaced online.

The good news is that a child wasn’t involved. But everything else about the story is still disturbing. 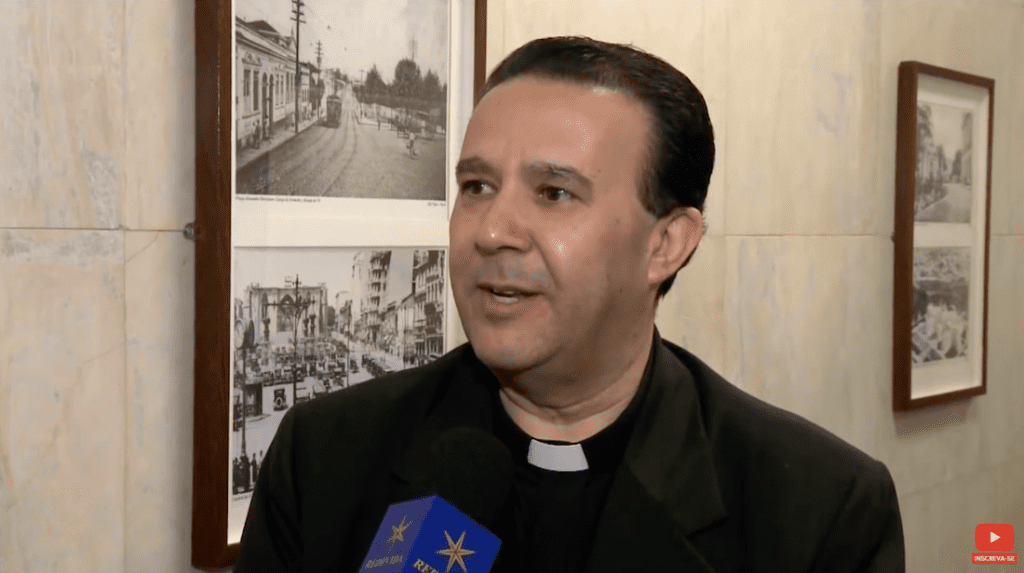 Consider what we know about the guy:

There was a man on the other end of that video call… which violates Catholic doctrine.

It’s not even his first time generating bad headlines since, in 2018, according to the Associated Press, he allegedly “ignored reports of abuse, and had exchanged sexual messages with an adolescent.” All of that violates Catholic doctrine.

Or maybe it was because, in 2015, he allegedly stole money from the Church and gave it to his personal driver, with whom he had a sexual relationship… all of which violates Catholic doctrine.

The point is this guy clearly didn’t give a damn about the Catholic Church’s beliefs, and pulling a Toobin may have been the last straw for everyone around him.

His downfall is the latest of a series of bishops who have been sanctioned for having allegedly ignored credible reports of abuse by priests in their dioceses or who themselves were accused of sexual misconduct.

The fact that Ferreira had reportedly been previously investigated, and left in his position, matches evidence cited repeatedly by survivors of clergy sexual abuse that the Vatican for decades refused to take action against bishops accused of misconduct.

Good riddance. Though if the past allegations against him are true, then this guy should’ve been kicked out of the Church years ago. He’s resigning now, it seems, out of embarrassment more than anything else.

Even when the Church gets rid of a problematic priest, it’s for the least objectionable reason. Who knows, maybe this is probably the best thing that could’ve happened to him since he’ll now have plenty of time for self-gratification without the eyes of the Church upon him. 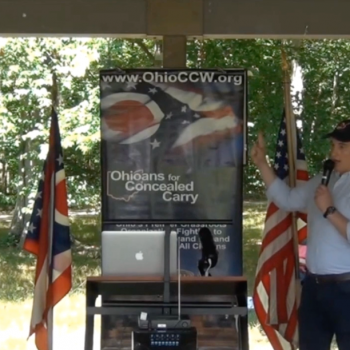 August 19, 2021
GOP Senate Candidate: My Decisions Would Rely on the Constitution and the Bible
Next Post 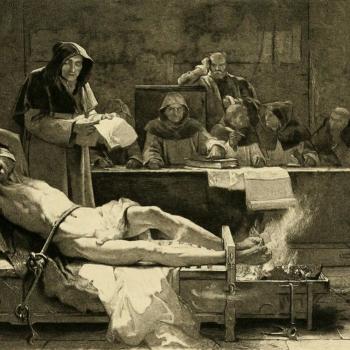