The Church Must Not Guide the Future of Ireland’s National Maternity Hospital August 14, 2021 Hemant Mehta

There’s a controversy brewing in Ireland involving what’s called the “National Maternity Hospital,” a non-profit which is meant to help low-income mothers and their babies, as well as women with high-risk pregnancies.

Without getting into too many details (which I fear I would inevitably screw up), the problem is that the hospital, which was once on the verge of being taken over by a Catholic charity, may still have Catholic influence due to the site’s new owners and who will sit on the hospital’s board of directors. 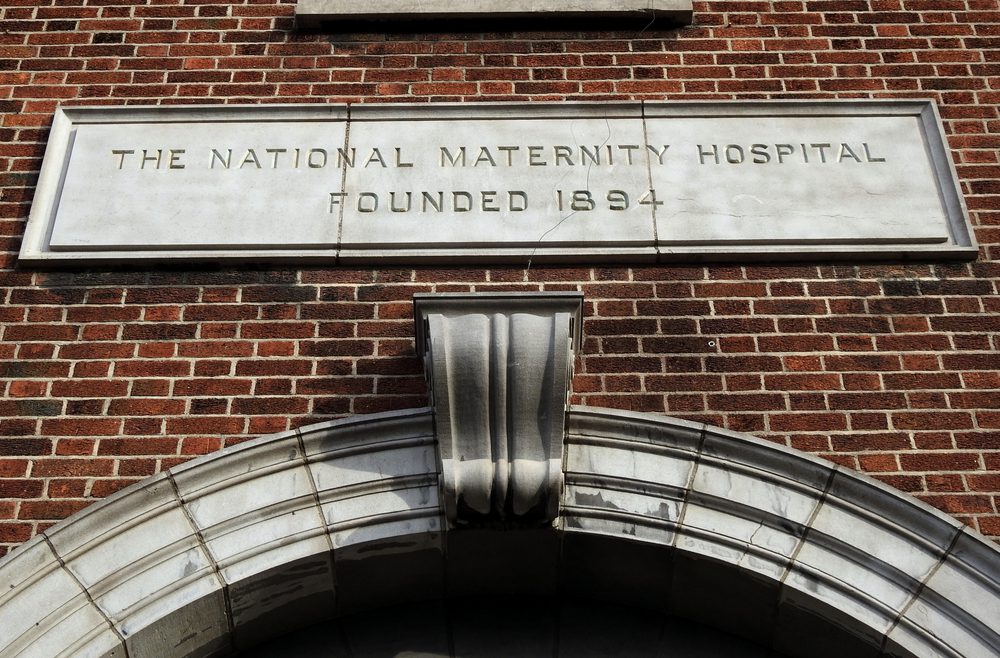 If that’s the case, there’s concern over whether the hospital would be subject to Catholic doctrine when it comes to the health of women: Would abortions be permitted? What about abortions in the case of ectopic pregnancies? (I covered more of these issues in this video.)

Minister for Health Stephen Donnelly is finalising the legal framework for the move but campaigners are worried it will not be subjected to full political scrutiny. The concern is centred around the role of St Vincent’s Holdings Group, which will operate the hospital.

Campaigners say that the “values” section of the proposed St Vincent’s Holdings constitution is similar to the stated values of the current healthcare regulations of the Sisters of Charity. Furthermore, that company will lease the new hospital facility to the HSE for 99 years, calling into question political pledges that it would be a State-run hospital on State land. Ultimately, they fear that some procedures such as abortions could be prohibited on the site.

That’s why many Irish people are demanding more clarity on what would and would not be allowed at the NMH under a new deal.

Journalist Niall Stokes of the Rolling Stone-like magazine Hot Press says Catholic influence at this hospital would be a disaster, linking it to the Catholic Church’s utter inability to handle its own sex abuse crises. Stokes says there’s ample proof that Church leaders would never cede ground to the state and that should be a warning sign when it comes to the hospital:

I think we need to understand one thing very clearly. If they succeed in gaining representation on the board of the National Maternity Hospital, any representatives of the Sisters of Charity — or of their proxies in the St. Vincent’s Medical Group — will see it as an essential part of their mission, to put into permanent, ongoing effect, the Roman Catholic Church’s religious opposition to abortion.

All of the services possible under the law may indeed be ‘available’. But the ethos of the hospital can still be to mount a rearguard action designed to prevent abortion, except in the most extreme circumstances where a woman is about to die on the spot, if the pregnancy is allowed to continue.

… Religious interests of any kind should not be allowed next or near the running of the National Maternity Hospital.

And so I go back to the twinge. The institutional Church can’t be trusted. It is as simple as that. Not now. Not ever. Amen.

The group Atheist Ireland has also issued a warning against any kind of Catholic influence over this hospital, in part because the terms of the deal could last nearly a century.

If the government accepts a 99-year lease on the land that the hospital is built on, they would be knowingly passing this problem down to future generations. The politicians of the next century could then assure their constituents that, if they were starting from scratch, they would not have given the Catholic church this influence over the maternity hospital.

Scandalously, the government is spending €800 million of public money on a project that requires the Sisters of Charity to obtain permission from the Vatican to agree to it. The Vatican is the headquarters of a global religion that poses as a quasi-State when it suits its purposes. Its primary aim is not to provide healthcare, but to evangelise people into Catholicism.

Recent referendums on marriage equality, abortion, and blasphemy, have shown a consistent majority in favour of secular government. Our politicians should heed this message, and the State should own and directly run the national maternity hospital.

Whatever good that could possibly come from Catholic interference in a state-run medical facility would never be worth the damage those Catholics would cause an increasingly secular, liberal Irish people. If the government doesn’t clarify the rules of engagement here, in writing, the assumption should always be the worst case scenario. The Church doesn’t deserve the benefit of the doubt from anybody.

August 15, 2021 After Backlash, Joshua Harris Cancels Class for Those Feeling "Shame Around Sex"
Browse Our Archives
What Are Your Thoughts?leave a comment