A couple of weeks ago, Brian Pounds, the lead pastor at the First Assembly of God in Vernon, Texas, was arrested on charges of “sexual assault of a child and delivery of a controlled substance to a minor.”

Somehow the story just got even worse. 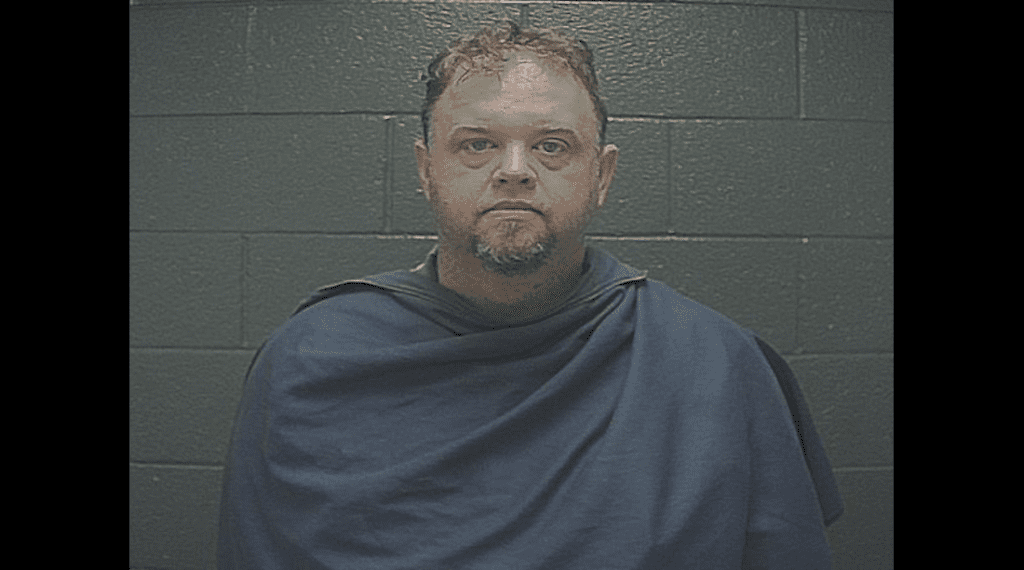 Here’s what the story looked like before the new information came out: Pounds had gotten a 15-year-old girl from church a job cleaning homes for the elderly. He also counseled the girl and her family. He allegedly used his closeness to her to meet the girl privately — multiple times — to rape her. (The affidavit said that during one of those acts, he “placed both hands on her neck and choked her.”) He also gave her meth.

How can it possible be more troubling than that? Apparently, while speaking to his wife on a phone call from jail, he let it slip that there was another victim, and that if more charges were brought against him because of her, “I’m a dead man.”

… Talking to his wife from the Wichita County Jail in Wichita Falls, Pounds spoke of another girl by her first name and “inferred that if the additional charges are related to (her) if would be bad,” a Texas Ranger wrote in a probable cause affidavit.

“I know,” his wife replied, the affidavit says.

Law enforcement met with the other alleged victim, who’s now 23. She told them one hell of a troubling story:

The woman told the investigator that Pounds sexually assaulted her as a 15-year-old. She described being groped by him during “murder in the dark,” a game where children hid in the church with the lights turned off, the affidavit says.

In the first sexual assault, the woman said Pounds called her to the church for a youth group activity but she was the only child there. Pounds told her to wait in the office until others arrived, then locked the door and forced her to engage in sex acts, the affidavit says.

“These incidents continued for over two years occurring both at the church and the Pounds’ residence in Vernon,” the affidavit says.

One time, Pounds held a revolver to his head in his office and threatened to kill her and himself if she told anyone, the affidavit says.

Remember that this guy said last year that he’s a graduate of Liberty University and been married for 16 years. They have four kids, the oldest of whom is 15 years old. The same age as his apparent victims.

The church removed him from their website and shut down their Facebook page, but there’s no acknowledgment of his alleged crimes anywhere, making it even harder for other potential victims to come forth. 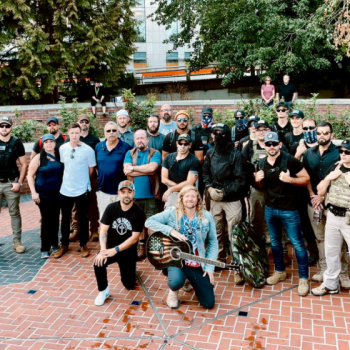 August 9, 2021
Preacher Sean Feucht Threatens to Kill Those Interfering with His Worship Events
Next Post