Sentencing someone to death for alleged blasphemy is really bad.

Sentencing a child who doesn’t even understand blasphemy to death for alleged blasphemy is extremely bad… and also a predictable consequence of people who think any slight to their religion, no matter the situation, is a capital offense.

Yet that’s what’s happening in Pakistan, where an eight-year-old Hindu boy was arrested for apparently peeing on the carpet inside a madrassa library, near religious texts. He is the youngest person ever charged with blasphemy and it seems clear he had no idea what he did wrong. 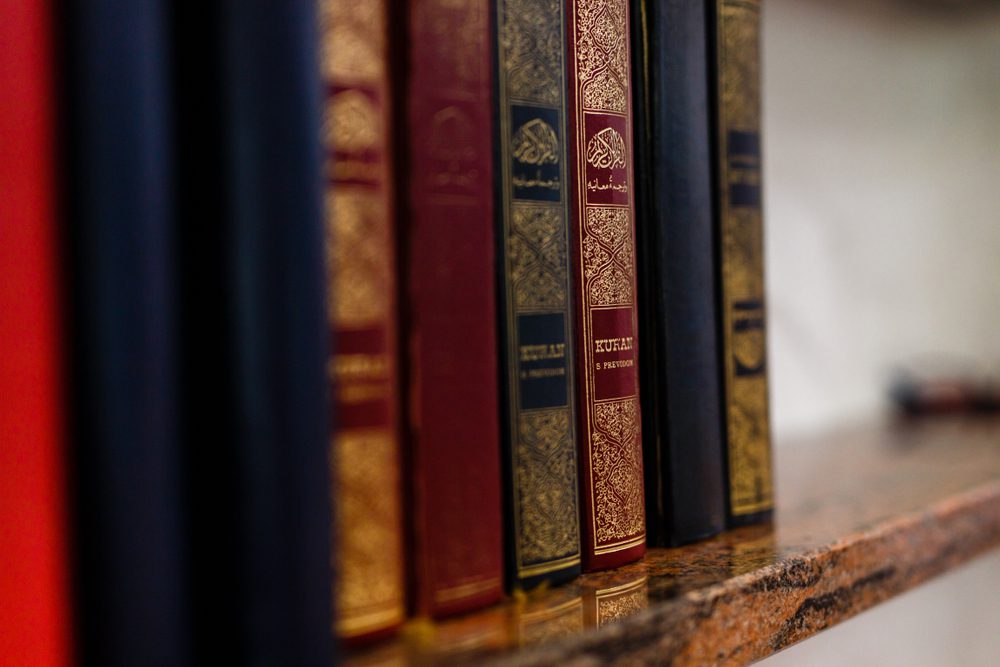 Speaking from an undisclosed location, a member of the boy’s family told the Guardian: “He [the boy] is not even aware of such blasphemy issues and he has been falsely indulged in these matters. He still doesn’t understand what his crime was and why he was kept in jail for a week.

Ramesh Kumar, a lawmaker and head of the Pakistan Hindu Council, said: “The attack on the temple and blasphemy allegations against the eight-year-old minor boy has really shocked me. More than a hundred homes of the Hindu community have been emptied due to fear of attack.”

The irony here is that an extremist mob of Muslims retaliated by vandalizing a Hindu temple — there’s footage online — and yet they weren’t charged with blasphemy at all. Because blasphemy laws aren’t actually about protecting religious freedom; they’re about maintaining the supremacy of one religion in particular. For what it’s worth, Prime Minister Imran Khan condemned the vandalism and promised to restore the temple, but it’s not like he’s calling for the abolishment of blasphemy laws.

Even if the boy isn’t executed, the damage is already done. His “crime” has already led to the targeting of Hindu families in Pakistan, a predictable consequence when people think protecting religious beliefs is more important than respecting human lives.

According to a report by the US Commission on International Religious Freedoms, published last year, Pakistan reported the highest number of incidents of mob activity, mob violence, and/or threats of mob violence as a result of alleged blasphemous acts.

For now, the child is being held in protective police custody after being released on bail. 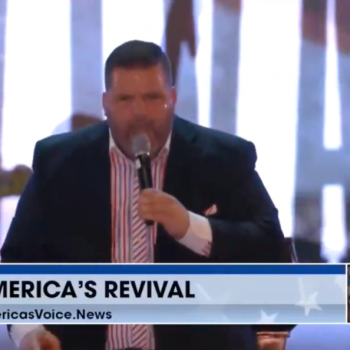 August 9, 2021
Hate-Preacher Joshua Feuerstein: "You Don't Need the Vaccine! You Got Jesus!"
Next Post