“Prophet” Asks God to Use Audits to Show “the Election Was, In Fact, Stolen” August 6, 2021 Beth Stoneburner

“Prophet” Asks God to Use Audits to Show “the Election Was, In Fact, Stolen”

Nearly a year into Joe Biden‘s presidency, there’s still no evidence of election fraud. But Nebraska preacher and false prophet Hank Kunneman of One Voice Ministries, last seen claiming Donald Trump was pre-ordained to have two terms in office because 2021 was the “245th year of America’s reign” and that really means “two” for President “45,” is now calling for nation-wide audits because his supposed prophecy went bust.

Self-proclaimed "prophet" Hank Kunneman "calls forth" election audits all across the nation "to reveal to the Earth that the election was, in fact, stolen." pic.twitter.com/6OdCr7LsNd

God, we are praying right now that other states would begin to be moved upon by the spirit of truth, to continue to bring the truth to light, to expose every lie, to expose every deceit, and to reveal to the Earth that the election was, in fact, stolen…

He can say it louder, with more repetition, with more theatrics, and with more dramatic music in the background, and it still won’t happen. Kunneman doesn’t need the spirit of God. He needs a shred of evidence. He doesn’t have it. Neither do other Republicans who insist elections are rigged whenever Democrats win. Kunneman makes a big deal about non-existent voter fraud while ignoring very real cases of voter suppression by the Republicans he’s siding with.

The irony is that conservatives are fond of saying that God can work through flawed vessels like Trump. Yet when it comes to Biden, they run away from that belief entirely. Why can’t their God work through a president they dislike? 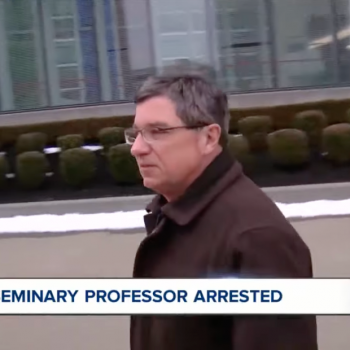 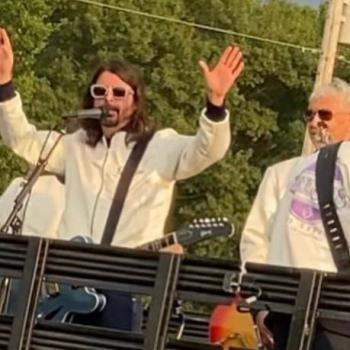