The U.S. Court of Appeals for the Eleventh Circuit said this week that the Southern Poverty Law Center has the right to call D. James Kennedy Ministries (formerly called Truth in Action) a “hate group.”

That label was protected by the First Amendment, the judges said, upholding an earlier decision.

All of this revolves around the Christian group’s inclusion in SPLC’s list of “Active Anti-LGBT Hate Groups.” (Kennedy himself died in 2007.) 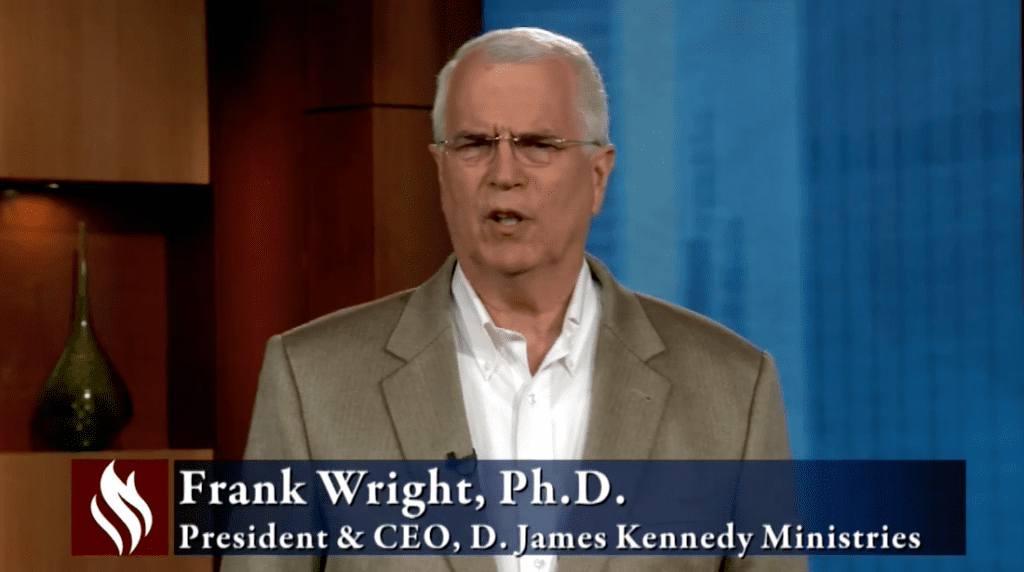 The ministry insisted there was nothing hateful about them.

It was always a weak attempt at alleging defamation. If the SPLC was going after all ministries that espoused “Biblical morals and principles concerning human sexuality,” then damn near every evangelical church would be on the list. They’re not. The SPLC doesn’t go after groups that merely have faith-based objections to homosexuality or LGBTQ rights. In this case, they’re going after groups that go above and beyond that.

Here’s how the SPLC explains why the groups on their list are called out:

If you’re wondering why Kennedy’s ministry was on there, here’s an example of what SPLC said on its site:

Gay people deserve death. Gay people are pedophiles. That’s bigotry that goes beyond the Bible. It’s hard to imagine how the SPLC could “defame” the ministry when the reason they’re on the hate group list is because of their own anti-gay propaganda.

The fact is, even if the SPLC didn’t exist, people would see these groups as hateful because of their own words. They actively spread lies about gay people. They claim homosexuality is some sort of disorder that can be cured, that it’s a perversion akin to pedophilia and bestiality, that there’s a Gay Agenda trying to convert children. None of that is true. They don’t care.

The three judges unanimously ruled against the ministry, saying the defamation claim failed because there was no evidence the SPLC “acted with actual malice.”

The power of the designation isn’t just that someone is calling this ministry “hateful.” If that’s all this was, the SPLC wouldn’t get anywhere. What makes it stick is that the SPLC has the receipts. They document why they believe the ministry crosses the line. People can see for themselves why the ministry’s actions are hateful and not just run-of-the-mill Christian bigotry. A court has no business telling someone what is and isn’t hateful, and no one would reasonably suggest that the SPLC is just randomly picking and choosing groups to add to the list.

Notice that the ministry’s argument wasn’t that they were misquoted or taken out of context. It’s that they felt it was unfair the SPLC could call them a “hate group.” Too damn bad. This was always a frivolous lawsuit and now, after several years, it finally appears to be dead for good.

(Screenshot via Facebook. Thanks to Scott for the link. Large portions of this article were published earlier) 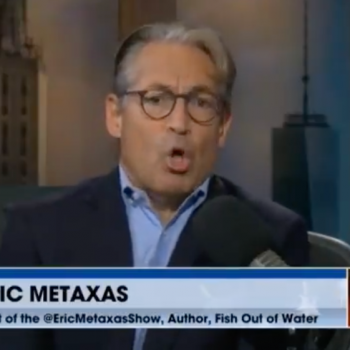 July 30, 2021 MAGA Cultist Eric Metaxas: Reject the Vaccine "If Only To Be a Rebel"
Browse Our Archives
What Are Your Thoughts?leave a comment