More than three dozen former associates of Pastor Mark Driscoll are calling on the abusive megachurch leader to step down from his current role, saying that he hasn’t changed a bit.

In case you need a refresher, in 2014, the Christian “church-planting” network Acts 29 kicked Driscoll out after multiple allegations of spiritual abuse. The head of Mars Hill Church in Seattle, Washington had been caught trolling his own church website’s forums and using church funds to game the system and turn his book about marriage into a bestseller. There was also all the plagiarism. And then, of course, there were the awful sexist, provocative things he’s said over the years. 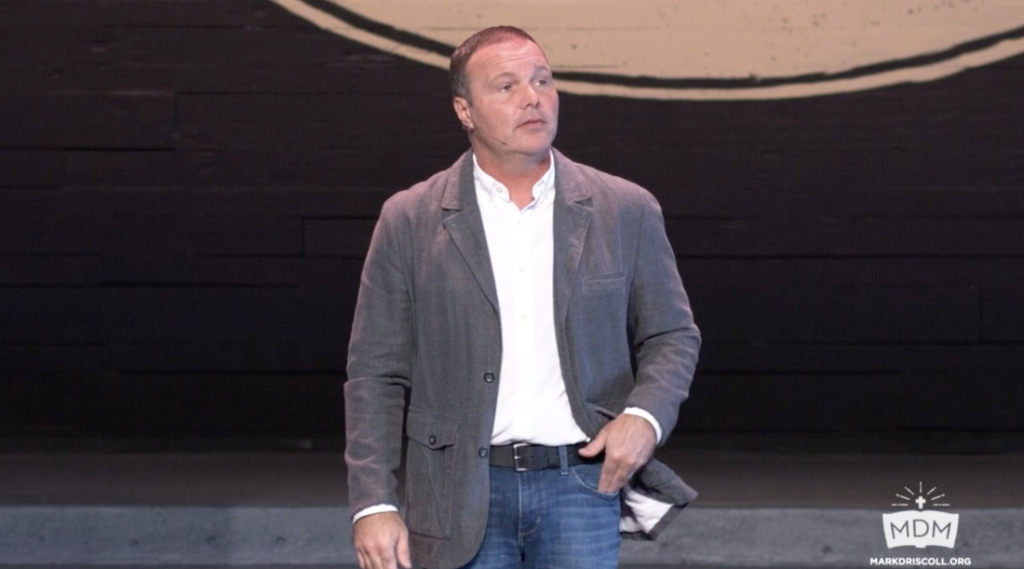 But none of that seemed to stop him from just setting up shop somewhere else. In 2016, Driscoll launched The Trinity Church in Scottsdale, Arizona. He now makes $118,473 a year for 25 hours of work per week, according to his ministry’s most recent tax returns. The church’s finances, which are separate, are a mystery even to many people who work there.

Over the past few months, there have been a number of allegations that Driscoll has returned to his abusive behavior, controlling the lives of his own staff in ways that resemble a cult far more than an evangelical church. There are loyalty oaths and non-disclosure agreements they have to sign. Making matters worse, this time, there are no elders at his church to oversee what he’s doing. There are no built-in checks to his power.

Here’s what that looks like in practice: There’s a family that began attending Driscoll’s church, and one of their sons began dating Driscoll’s daughter. Nothing weird about that at all. But word got back to Driscoll that the two of them kissed… and he went batshit crazy, eventually driving the family out of the church. Driscoll also got into his 17-year-old daughter’s email and sent a message to the boy saying, “Please delete all communication with her and social media that pertains to her. Their [sic] will be no further communication.” And then Driscoll allegedly told church members to sever ties with that family — shunning them. Further reporting found that the church had hired a private investigator to track the boy’s family.

And now, according to Christianity Today, nearly 40 men who worked with Driscoll at Mars Hill want him to take some damn responsibility and leave his current role at Trinity:

“We are troubled that he continues to be unrepentant despite the fact that these sins have been previously investigated, verified, and brought to his attention by his fellow Elders, prior to his abrupt resignation” from Mars Hill, they wrote in a statement released today to CT. “Accordingly, we believe that Mark is presently unfit for serving the church in the office of pastor.”

As the letter makes clear, though, this letter is really the only thing they can do because these men have no authority over Driscoll. Which means he’ll just tell his latest batch of cult followers that those men are all misguided Christians who lost their way and that only he can fix it. Or something like that.

Driscoll is a monster who surrounds himself with yes-men. He’s not a leader who handles criticism or listens to anyone else. There’s plenty of evidence he does it in his home life and in his church life. And while the rest of the world wouldn’t put up with his bullshit, it doesn’t matter because he’s the king of his own bubble and that’s all that matters to him.

Why the hell didn’t these nearly-40 men do more to stop him when they had a chance? As tough as it may have been to speak out against a powerful Christian leader, their inability to speak out against what so many outsiders already knew is what led Driscoll to continue his abusive ways. They could’ve fired him when they had the chance. They could’ve exposed his bad behavior when he was still at Mars Hill. They could’ve stood together against his cruelty. Instead, there were small pockets of courage that were dampened by the men who protected him because they felt it was in the best interest of their church and their faith.

Their letter is about as useful as Senator Susan Collins saying she’s disappointed by Donald Trump. She had a vote she could’ve used many times over to stop his bad behavior but she was too much of a coward to do it. Her complaints are meaningless and her legacy will always include her complicity with a corrupt administration.

These men from Mars Hill aren’t any different. They were all too happy to be in Driscoll’s orbit until the monster got away from them.

Even now, they’re not very forceful in their criticism:

“This letter isn’t new information. It’s just information that hasn’t been widely spread,” said Ryan Welsh, who had been pastor of theology and leadership at Mars Hill. “Our hope is not just to point a finger. Our hope is to protect people and, by the Spirit’s work, that Mark would respond.”

Why the hell aren’t you pointing a finger?!

How the hell could you still be naïve enough to think Driscoll will respond in a mature way?!

Why would the newer cult members listen to these guys when it took them several years to say the bare minimum (publicly) against Driscoll?

The statement includes an attachment that shows how the former leaders at Mars Hill called out Driscoll for being “Quick-tempered,” “Arrogant,” and “Domineering.” But that letter was written after he resigned and it was only given to the other leaders at Mars Hill, not the entire congregation. Also problematic is how the whole thing is couched in Christianese. It talks about how they don’t “expect Mark Driscoll to be perfect,” and how “It is with a heavy heart” that they say all this, and that “All of the members of this board love Mark Driscoll deeply.”

They make it sound like a good man made some silly mistakes, not that the very core of his being is the problem. If they’re unwilling to admit that Driscoll’s entire theology was part of the problem, why would anyone expect them to be part of the solution?

Here’s more evidence of how weak the response is, courtesy of Warren Throckmorton: While 39 people signed this letter, another 26 men declined to sign it for their own reasons:

According to an elder close to the process, the main reasons elders who agreed with the statement declined to sign it was fear of legal or other kind of retaliation from Driscoll or fear of jeopardy to their current ministry or other job. Some worried about the emotional toll of public involvement. Very few, less than a dozen, disagreed with the action.

I understand those concerns… but also, those 26 men are basically saying they’re willing to let Driscoll’s abuse slide rather than speak out against it. If that’s the position they’re taking, what sort of shitty leaders are they? Why should their current ministries respect them when they refuse to speak up against obvious bad behavior?

Here’s what none of these men said in 2014 — and still seem reluctant to say today: Mark Driscoll is an abusive Christian cult leader who thinks he’s above reproach. He seeks vengeance against anyone in his orbit who dares to challenge him. His actions don’t need to be illegal to be unethical and disturbing. And he’s gotten away with it for this long because the people around him never have the courage to call him out on it. When they do, he marks them as targets and instructs his congregation to do the same.

He is the same horrible human being he’s always been — and this time, he isn’t even pretending to bother with oversight. He can’t be fired; unless his staffers and congregation walk out, he’s still in charge. He only got to that point because the Christians who worked with him in the past were too weak to push back and took far too long to rein him in.

His response after Mars Hill wasn’t to become a better Christian leader; it was to start fresh and get rid of any serious oversight.

This letter won’t change any of that. 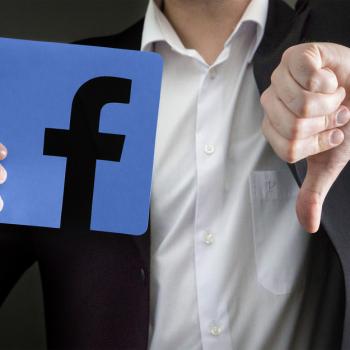 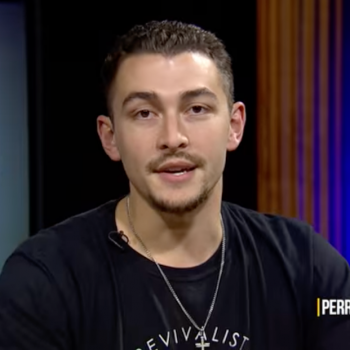