Facebook Helping Churches Spread Their Message is Bad News for Everyone

The New York Times reported yesterday that a number of Christian churches are partnering with Facebook in order to expand their outreach. This isn’t just building a page for the church; it’s much bigger than that and comes with a direct line to Facebook management: 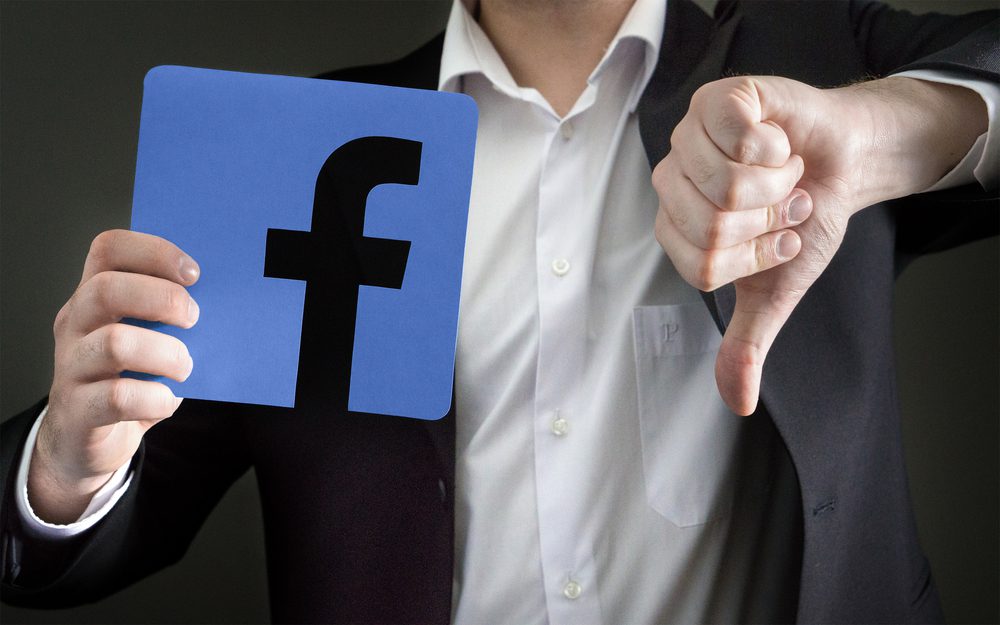 For months Facebook developers met weekly with Hillsong and explored what the church would look like on Facebook and what apps they might create for financial giving, video capability or livestreaming. When it came time for Hillsong’s grand opening in June, the church issued a news release saying it was “partnering with Facebook” and began streaming its services exclusively on the platform.

Beyond that, [Pastor Sam] Collier could not share many specifics — he had signed a nondisclosure agreement.

“They are teaching us, we are teaching them,” he said. “Together we are discovering what the future of the church could be on Facebook.”

The partnership itself isn’t all that weird. I would guess the church has to give a cut of its donations to Facebook, but Facebook will help by amplifying the church’s message to more people — who knows. It’s all part of that nondisclosure agreement. But for two organizations looking to expand, it makes sense.

It’s also a good match for other reasons. Nothing like a partnership between two groups well known for fostering right-wing extremism and peddling vaccine skepticism among older Americans… (I mean, how many teenagers are excited about this kind of partnership, anyway?)

It could also backfire for reasons not mentioned in the article. I only use Facebook now because I feel like I have to. I don’t enjoy it. If there was a viable alternative, I’d jump ship in a second. The idea of having more religious content in the ads or in my feed — because Facebook is trying to boost the reach of a church it’s working with — would only make the Facebook experience more annoying. (And if they’re not doing that, how would the church expand its reach?)

Evangelism is bad enough. Evangelism on Facebook combines two things people should avoid as much as possible. Evangelism shaped by Facebook is just the worst of all worlds.

And what happens when these pastors start promoting LGBTQ bigotry, anti-feminist messaging, vaccine misinformation, political endorsements that violate their tax-exempt statuses, etc.? (Hillsong Atlanta, the church mentioned in the NYT article, presumably opposes same-sex marriage and won’t affirm transgender identities.) Will they be immune from Facebook’s own posting policies? There are so many questions we don’t have public answers to, and Facebook should make it clear how these partnerships will work so people can evaluate them properly.

In any case, if you were looking for a reason to delete your Facebook account, this should put you over the edge.