Christian Mother: Staying in a Broken Marriage is “FAR better” Than Divorcing

Christian blogger and professional mommy-shamer Lori Alexander (a.k.a. “The Transformed Wife”), best known for ignoring nuance at every turn in her attempts to demonize feminism, says divorce is always (always!) the wrong decision.

She doesn’t care how unhealthy a relationship may be, or whether there’s physical or emotional abuse involved. Alexander insists that staying married is always the only option on the table. 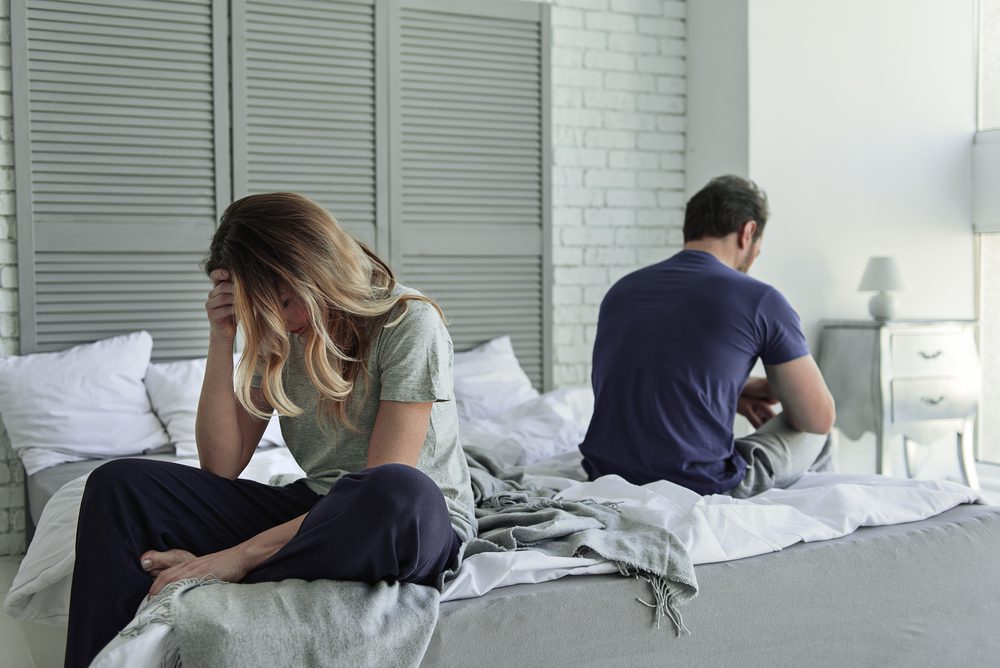 My home was not one of peace when I was growing up. My mom and dad argued regularly when my dad was home which wasn’t often because he worked so much. They were not happy together at all. There were times in my teenage years when I wish they would have divorced, but those thoughts were fleeting.

However, they stuck it out until the day my mom passed into the arms of Jesus. When my mom was around 80 years old, she began having mental issues of not remembering and not being able to speak clearly. She was dizzy constantly too. My dad made a promise to himself that he was going to spend the rest of her life caring for my mom, and he did.

I often hear women bring up the idea that it’s better for children to grow up with divorced parents rather than be raised in a home with a lot of arguing between the parents. This isn’t true. Children need and want their parents under their same roof (unless their mother or father is physically violent with them).

Not every relationship can be resolved like her parents’ was, and not all kids will grow to appreciate their parents’ decisions. A marriage doesn’t have to be explicitly abusive to be unhealthy. There are plenty of situations where kids turn out maladjusted or have poor conflict-solving skills because of the argumentative home in which they were raised.

But Alexander says staying married is always the right thing to do:

It’s FAR better for children to have their parents living with them than suffer through the devastation of a divorce. Step families and all of the fall out from divorce is far worse than having arguing parents.

Instead of seeking one’s own illusionary happiness, seek the goodwill of your children instead. Become the wife that God has commanded that you become. Allow His Word to transform you. DON’T be conformed to this world! You will never reap God’s bountiful blessings if you do things the world’s ways.

There is no shortage of people who got divorced and remarried who can attest to how much healthier they are.

There is no shortage of children who are better off because their parents got divorced. Sometimes, ending a marriage really is what’s best for children.

That’s not to say it should be anyone’s first option as Alexander seems to suggest it is whenever there’s friction in a marriage. Whether or not you believe it’s a sin, it’s undoubtedly inconvenient (not to mention potentially expensive) for everyone involved, especially if you have kids. But it’s telling that Alexander just writes off everyone who’s had a divorce that was amicable and healthy for everyone involved. They don’t exist, in her head.

While it’s easy for many of us to dismiss her advice here, remember that the sort of audience she has include women who have brief courtships and barely date before getting married. Because they think their marriage is God-ordained, they’re less likely to consider divorce as an option but also the very people who may need that option on the table.

The reasons that couples choose divorce are quite complicated and, frankly, none of Lori Alexander’s business. But what she’s saying isn’t out of the ordinary for a lot of conservative religious traditions. That doesn’t mean it’s good advice. 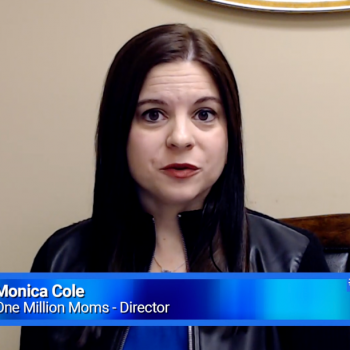 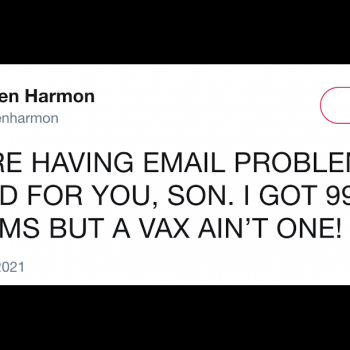