According to the Waynesboro Police Department in Mississippi, there was a fight between two men on July 7 that left one man dead from strangulation and the other charged with second-degree murder.

The cause of the fight?

The suspect, 41-year-old Samuel McDougle, surrendered to police later that night. His bond was set at $1 million.

No further details were available. Which is disappointing because I have so many questions.

This isn’t even the first time a Bible squabble has led to violence between two people.

Someone just tell me what the argument was about.

(Thanks to @JimUrban12 for the link) 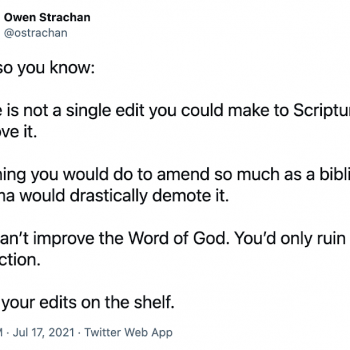 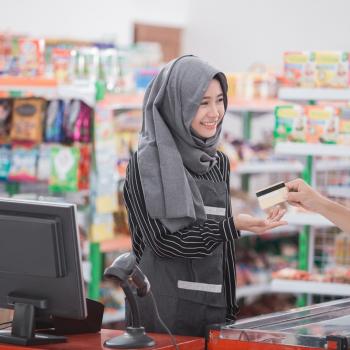 July 19, 2021 The EU Court Allowing Headscarf Bans Violates the Principle of Religious Freedom
Browse Our Archives
What Are Your Thoughts?leave a comment