Here’s the Biggest Problem with a Fundamentalist Christian Spelling Bee

Pastor Jonathan Shelley of Stedfast Baptist Church in Hurst, Texas — a man who celebrates and calls for the execution of gay people — just announced that his church is going to run a Spelling Bee as part of an upcoming conference.

Normally, I’d just move on from a story like that because it seems inconsequential… but then I got curious. Since when do these people care about any kind of education? What words were they using? Is a church with the name “Stedfast” seriously promoting proper spelling? 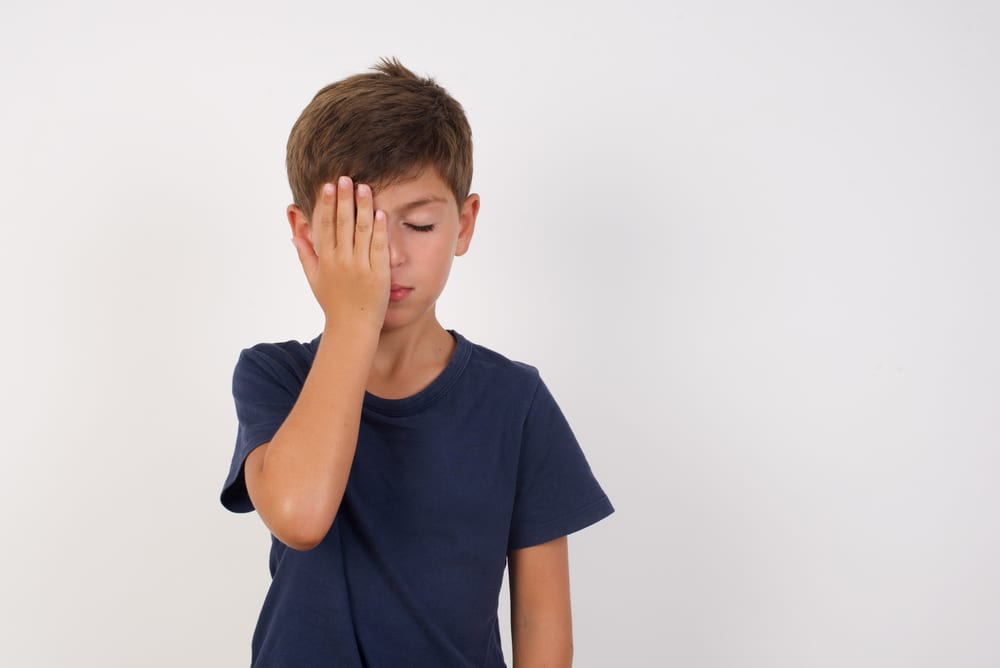 It turns out if you can spell the following words from the KJV edition of the Bible, you may have a real shot in this tournament (for your given age group):

To be clear, there’s no problem with the words themselves. They’re in the KJV. Some are hard. Some are simple. Their definitions shouldn’t play a role in their inclusion or exclusion.

I would point out that a whole bunch of Bible-related words are missing from the list. (No “Deuteronomy”? Really?)

More importantly, though, this whole charade reveals the problem with this kind of fundamentalist Christian education. It’s all about memorization, nothing more.

If you watched the “famous” Spelling Bee that aired on ESPN this week, you would’ve seen competitors asking for word origins. That matters because knowing the language of origin could help you decipher parts of the word. Similarly if you know the definition, you might be able to figure out the spelling of the prefix or suffix. The point is: Those spellers didn’t just sit and memorize a dictionary. They learned the rules of spelling so that, if they were given a word they didn’t know, they still had a fighting chance of figuring it out. (It’s almost unfair when someone misses a word because that information wasn’t available or happened to be unknown.)

This Bible Spelling Bee doesn’t allow for that level of thinking, though. There’s a finite list of words you can just sit and memorize. You either know them or you don’t. And if you don’t know them, that’s it, you’re going to lose. It’s about as useful as memorizing Bible verses without having to paraphrase them or explain their context. What’s the damn point?

This year, the “real” Spelling Bee even included a round where kids were asked to define words. This Bible Bee doesn’t bother with that.

It doesn’t help kids. It doesn’t teach them anything useful — even in a fundamentalist Christian context. It’s a waste of time.

That said, I’ll admit when this particular church is only wasting everyone’s time, that’s for the best. The alternative is that they’re hurting people. I’ll take a pointless Bible Spelling Bee over that anytime. 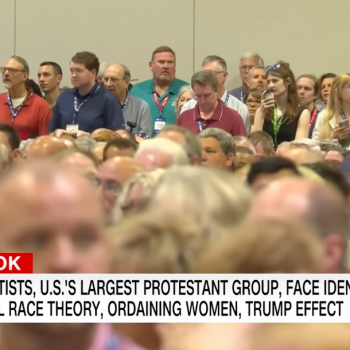 July 10, 2021
The Southern Baptist Convention Gathering May Have Spawned a New COVID Outbreak
Next Post 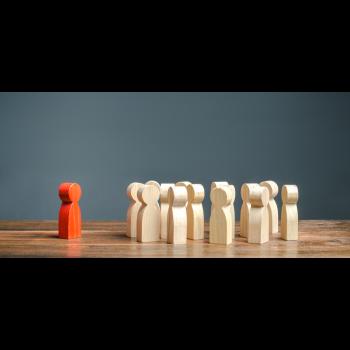