The San Francisco Gay Men’s Chorus recently released a tongue-in-cheek video called “A Message From the Gay Community” poking fun at harmful right-wing stereotypes about gay people. The lyrics of the satirical song included “We’ll convert your children” as well as “We’re coming for your children.” But anyone who listened to the song the whole way through would’ve heard the punchline: They’re “converting” kids to be decent human beings who care about others.

Your children will care about
Fairness and justice for others

The San Francisco Gay Men’s Chorus is drawing national attention after they performed a music video vowing to convert children to their movement. I suppose you could say it’s conversion therapy in reverse?

An article posted on the conspiracy website Infowars never mentioned the part about tolerance or fairness.

The song is not shy about what the San Francisco Gay Men’s Chorus hopes to accomplish, repeatedly singing, “We’re coming for them, we’re coming for your children.”

That’s not creepy or pedophilic at all…

Conservative lie-peddler Andy Ngo posted the conversion lyrics without mentioning the satirical part, misleading his audience as usual. The Blaze seriously couldn’t decide if the video “represents actual intentions or is a joke — or maybe is somewhere in between” because they have no one on staff who understands humor. Christian pastor Wade Burleson claimed the song was anti-Christian — which says a lot about his garbage faith since it’s apparently opposed to fairness and justice — and used it to argue gay people shouldn’t be allowed to teach children.

Listen to the words: “We’re coming for YOUR children.” “We’ll teach YOUR KIDS.” “Then YOUR kids will then start CONVERTING YOU.” “The GAY AGENDA is coming home.” A few may say or think that those opposed to the Gay Agenda are filled with hate. No, we’re not at all. What we are filled with is an absolute resolve that another person’s revilement against the Creator, rejection of Christian morality, and vulgar ridicule for followers of Jesus Christ will not be the philosophy of the person who teaches our children in this city. Period…/blockquote>

It goes on like this for a while. The backlash fueled by all this misrepresentation of the song was so overwhelming, though, that the Men’s Chorus had to remove the song from YouTube because their members were being harassed. They later released this statement:

An Important Message to the Chorus Family. ❤️ pic.twitter.com/XBpSY6r4j7

The far-right conservative media found our “Message…” video and have taken it as their cause. This has all happened in the last 24 hours and it continues to pick up steam. They have taken the lyrics out of context to support a narrative that suits their intolerant and hateful needs. It is obvious the tongue-in-cheek humor is lost on many. As a result, we have seen the user comments on YouTube, Facebook and Instagram become increasingly alarming. Emails to individuals and the chorus office are vitriolic — including threats of harm.

I can’t blame them for taking it down, though I worry not letting the song remain public will allow the conspiracists to take control of the messaging. It wasn’t even a subtle song; any person with half a brain would know what the singers are getting at because the lyrics are unambiguous and the joke is fairly obvious. But when you’re predisposed to think LGBTQ people are malicious, because a pastor or right-wing “provocateur” led you in that direction, we shouldn’t be surprised when the most ignorant people in the country assume the worst because they refuse to actually listen to the song or read the lyrics.

They just jump to conclusions. And, as usual, they’re wrong. 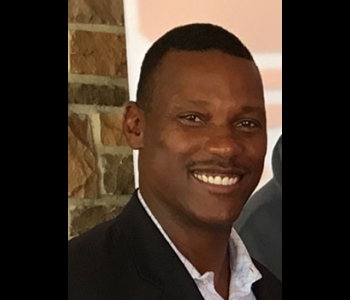 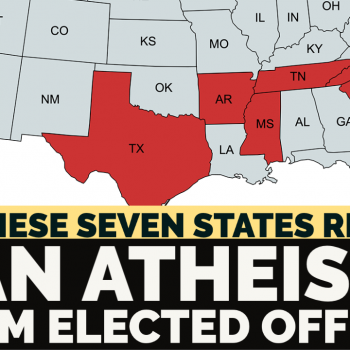