Former White House press secretary and current professional Christian liar Kayleigh McEnany claimed on Tuesday that the Founding Fathers — the “main” ones, anyway — were all opposed to slavery.

She told the lie on FOX News’ Outnumbered:

That’s a lie. You could have assumed it was a lie because it came out of McEnany’s mouth, but if that’s not enough for you, here are some facts, courtesy of Media Matters:

The majority of signers of the Declaration of Independence owned slaves — 41 of 56, according to one study.

Just look at some of the early presidents. George Washington enslaved hundreds of men, women, and children. Thomas Jefferson enslaved over 600 people, including Sally Hemings. James Madison enslaved over 100 people, James Monroe as many as 250. We could go on.

So either all these Founders opposed slavery while holding on to their own slaves for funsies while allowing for slavery in the Constitution… or McEnany is a liar who assumes she can get away with it because other conservative Christians are too cowardly to call one of their own out on it.

It’s not like we can expect a correction from the other co-hosts on FOX. 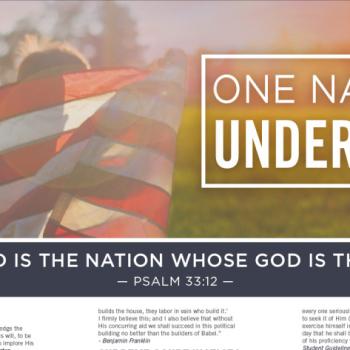 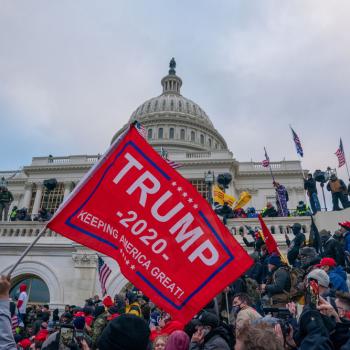 July 7, 2021 Prosecutors: Capitol Rioter from VA Used "Bible Study" as Cover to Plan Attacks
Browse Our Archives
What Are Your Thoughts?leave a comment