Back in May, a local leader of India’s ruling Bharatiya Janata Party died of COVID. Prime Minister Narendra Modi (below) expressed condolences but his party has been rightly condemned for downplaying and therefore botching the nation’s COVID response. 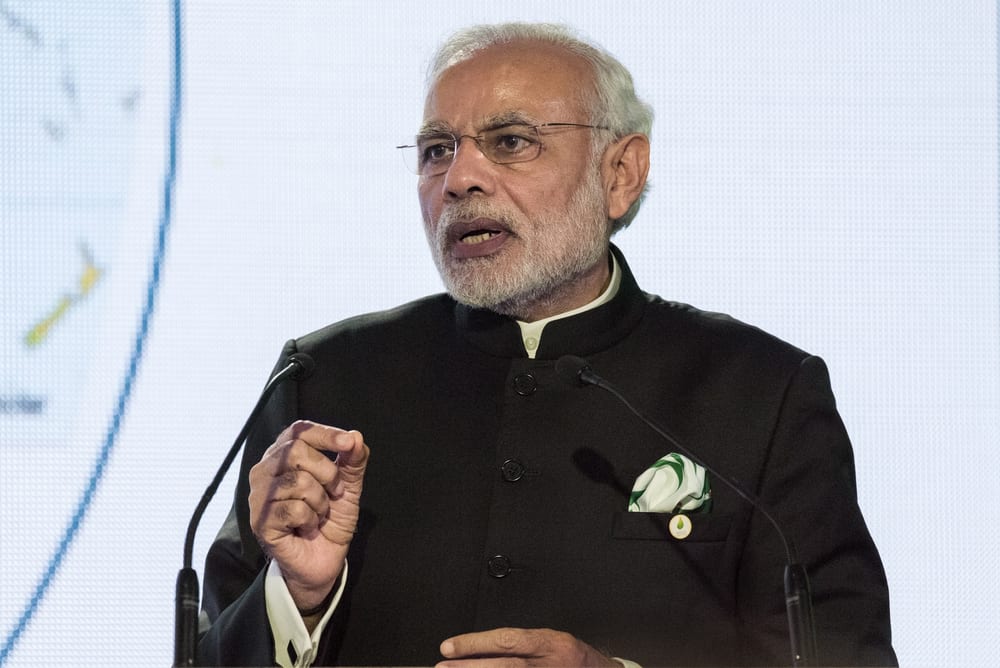 One of the ways they’ve ignored the crisis is by promoting superstitious “cures” to the virus, like this BJP leader suggesting cow urine — since it comes from an animal considered holy — could help prevent catching COVID.

(Source: Self made video) pic.twitter.com/C9TYR4b5Xq

Scientists have also had to tell people that cow dung is no better.

That led two men who have been critical of Modi, Erendro Leichombam and Kishorechandra Wangkhem, to state very bluntly that cows are not the cure for COVID.

And yet both men were arrested for posting those facts, according to VICE World News. They were taken away by police in mid-May and remain in jail today.

This time, they were arrested under India’s draconian National Security Act (NSA), an old colonial law that gives the Indian state powers to arrest and detain suspects for up to 12 months even without a formal charge or trial.

Chongtham Victor, their lawyer, told VICE World News that they’re challenging the arrests on grounds of constitutional rights to free speech, and added that it was complaints filed by BJP members with the police that landed the two men in jail.

One complaint alleged that the Facebook posts “deliberately and wilfully insulted and outraged religious feelings and sentiments” of BJP workers and family members of the deceased.

It should go without saying that neither man did anything wrong. But they both have influence, and their accurate comments go against the authoritarian faith-based ways of Modi’s regime, so they had to be stopped. It’s an appalling attempt at censorship in a country where accurate information about COVID — and common sense responses to it — aren’t coming from the people in charge. 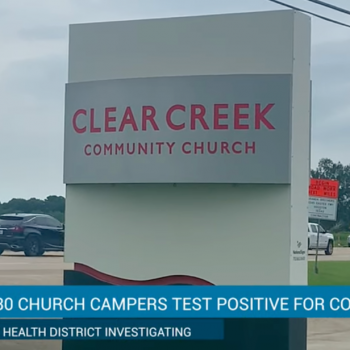 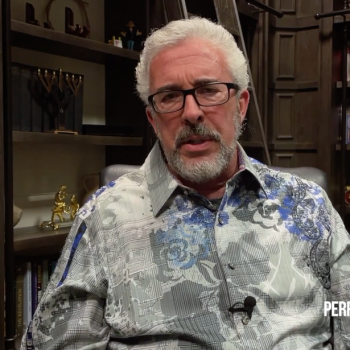