Back in 2014, a documentary film came out all about Victory Church in Rochester, New York. The movie was called Fight Church because a pastor named Paul Burress was teaching members of Victory how to beat the shit out of each other (in the name of Jesus). It led to all kinds of articles pointing out the obvious hypocrisy of a Christian church promoting violence, even in sport, given the whole “turn the other cheek” advice of Jesus.

It wasn’t long, however, before allegations of sexual abuse came out against Paul Burress. Former church members claimed Burress acted inappropriately and that both he and executive pastor Dr. Al Ogden demanded silence about these accusations. They even threatened to publicize the accusers’ “sins,” revealed to the men during private counseling sessions.

In 2018, Burress pleaded guilty to third-degree sexual abuse and served a year of probation as part of a plea deal.

Somehow this story has only gotten worse — in multiple ways.

Joe Burress, Paul’s 71-year-old father and the man who founded Victory Church, has now also pleaded guilty to his own charge of second-degree sexual abuse. 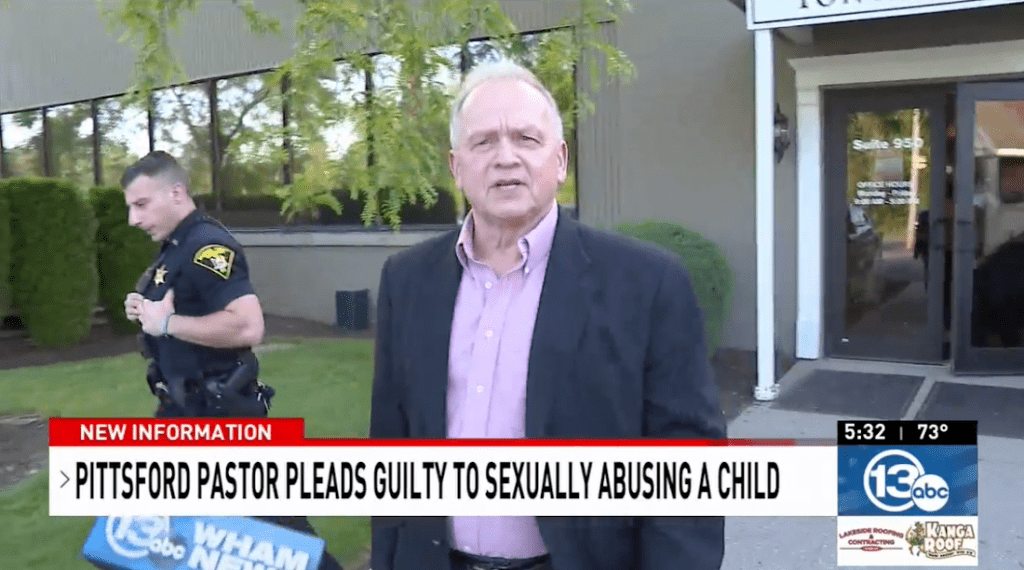 Joe Burress is scheduled to be sentenced on Sept. 2 in Pittsford Town Court but will remain out of custody on his own recognizance until the hearing, WHAM reports.

The elder Burress faces up to a year in prison.

Victory Church, by the way, isn’t faring any better even with these guys no longer involved. Just this week, there were multiple lawsuits filed against the church alleging that it “allowed and even encouraged multiple men with histories of sexual abuse in the past to serve on staff and look after girls in unsupervised settings.” Those lawsuits don’t even involve the Burresses.

Still, this week, the Democrat & Chronicle newspaper asked patriarch Joe Burress what he thought about the new lawsuits against his former church. Without knowing any of the details, Burress dismissed them in knee-jerk fashion and immediately blamed the victims:

“In all honesty, I don’t even understand the story. It’s silly stuff,” Joe Burress said. “It just sounds like that three girls got together and decided, ‘Hey, let’s see if we could get some money.’”

Even as he awaits sentencing in a sexual abuse case, the Christian pastor isn’t doing himself any favors.

(via Protestia. Portions of this article were published earlier) 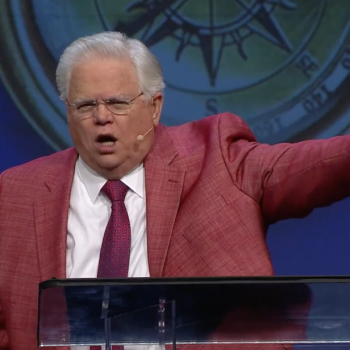 July 4, 2021
Pastor: My Political Enemies Hate America and Should Fly to North Korea
Next Post 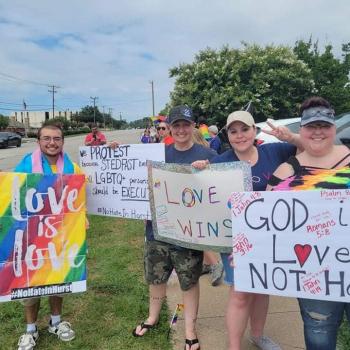