Former Cardinal Among 10 Indicted by the Vatican for Financial Crimes July 4, 2021 Hemant Mehta

Former Cardinal Among 10 Indicted by the Vatican for Financial Crimes

For the second time in a week, one of the highest ranking leaders of an undoubtedly corrupt organization is about to go on trial for financial crimes.

This time, it involves the Vatican hoping to show the world it can hold itself accountable… at least sometimes. And the Catholic Church is being extremely aggressive because, unlike crimes involving child victims, this case involves cash.

In 2019, Vatican police raided the offices of the Secretariat of State, the office which controls the administrative side of the Catholic Church. They collected enough evidence to show that a major investment in a London residential building, eventually worth over €350 million and taken from donations to a Church-run charity called Peter’s Pence, was basically a way to funnel money to people close to those running the operation. The indictment names former Cardinal Angelo Becciu, who once ran a high-level post in that office, as well as other top Catholic officials. 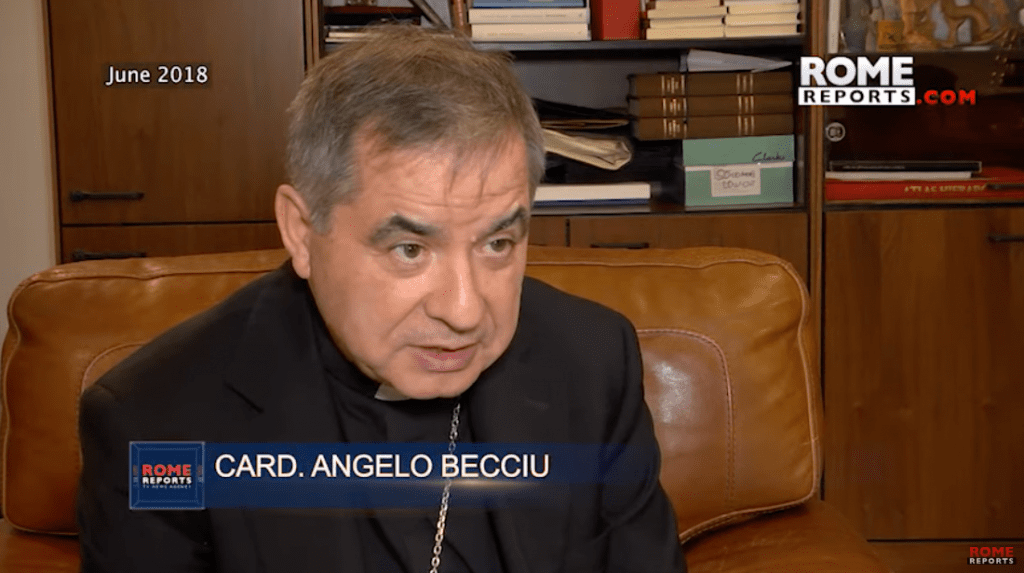 According to the indictment request, Becciu is charged with five counts of embezzlement, two of abuse of office, and one count of inducing a witness to perjury. About 75 pages of the document are dedicated to Becciu.

It says Becciu tried to “heavily deflect” the inquiry into Vatican investments, including the London building, and tried to discredit the investigating magistrates via the Italian media.

The main charges against Becciu involve the alleged funnelling of money and contracts to companies or charitable organisations controlled by his brothers on their native island of Sardinia.

10 people were indicted in total, including five former Vatican officials. The preliminary hearing is scheduled to take place on July 27. Naturally, Becciu says he’s innocent and the victim of persecution:

“I am the victim of a plot hatched against me and I have been waiting for a long time to know any accusations against me, to allow myself to promptly deny them and prove to the world my absolute innocence,” he said.

Maybe the bigger question about all of this is why the Vatican doesn’t act this seriously when it comes to child sex abuse or the cultural genocide that took place in Canadian residential schools. They’re working with secular investigators to make sure people who allegedly took advantage of the Church’s assets are held accountable — which is a good thing! — and yet when the Church itself is the problem, they seem to do everything they can to avoid consequences. 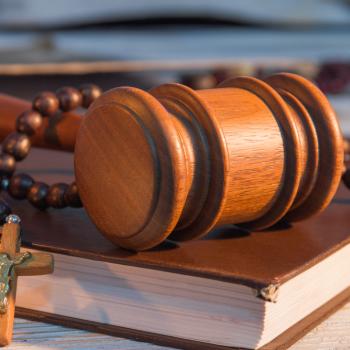 July 3, 2021
A Pennsylvania County Included a Bible Verse in Its Notice to Jury Members
Next Post 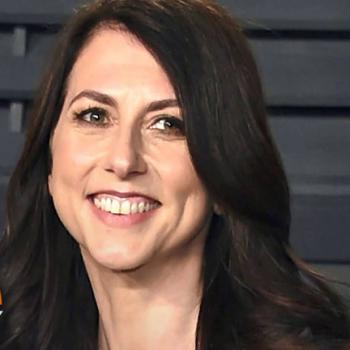