A New Univ. of California Policy Would Fix Partnerships With Catholic Hospitals

For years now, there’s been an ongoing conflict between the University of California and local hospitals. The university wants to send students to various hospitals for obvious educational reasons — it’s also good for patients — but some of those hospitals are run by the Catholic Church. Those hospitals care more about adhering to Catholic dogma than taking care of patients — which means patients who need birth control, abortions, vasectomies, tubal ligations, and end-of-life care are out of luck. 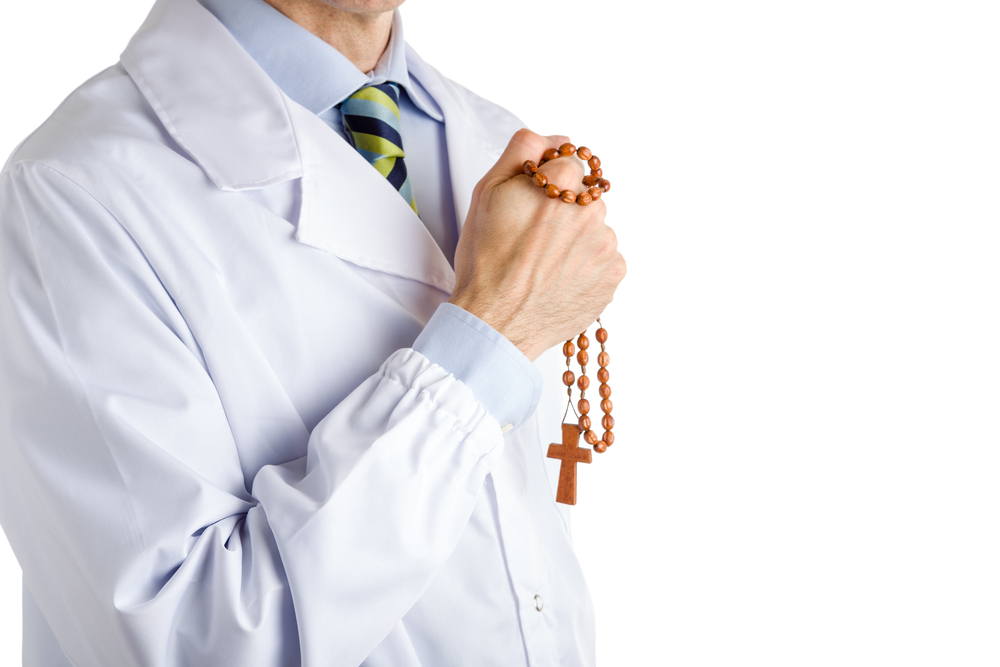 Those Catholic-run hospitals have always been problems, but why was the largest public university system in the country playing along?

In 2019, there was a legal controversy involving a potential partnership between one school and a Catholic hospital but that possible affiliation soon died out after backlash.

Now, the university’s governing board has hammered out a new policy that explains how their schools will work with hospitals in the future. Catholic-run hospitals aren’t excluded entirely — partly because some of them serve low-income residents — but all new contracts will include non-discrimination clauses that allow U of C personnel to take care of patients even if the Catholic hospital’s staff can’t (or won’t) do it.

It would not require a sectarian hospital’s own staff to perform all medical procedures, but it would allow UC personnel at the facilities to do so. And if a patient needed a procedure, such as a hysterectomy or delivery of an ectopic pregnancy, and could not be safely transferred, UC staff would be allowed to perform it at the hospital.

It’s something. It’s better than letting Catholic-run hospitals dictate health care. But the new proposal would still phase in those Catholic hospitals with current contracts without requiring any fixes. (A proposed amendment to the policy would give all hospitals “until the end of 2023 to comply” with the new policy or those contracts would be canceled.)

I don’t know if the university can be blamed for having a working relationship with those Catholic hospitals largely because the Catholic Church has taken over so much of the health care industry, with roughly 1 in 6 hospital beds in the country belonging to a Catholic-run facility. But this policy would be an important step in the right direction, putting patient care at the center of the relationship instead of letting religious dogma override their health.

June 29, 2021
MAGA Cultist: Bill Gates is Taking Your Meat So You Can't Fight the Government
Next Post

June 29, 2021 TLC Cancels "Counting On" After Joshua Duggar's (Latest) Child Sex Abuse Scandal
Browse Our Archives
What Are Your Thoughts?leave a comment