The fight for transgender people to be able to do something as simple as using public restrooms has been nothing short of a roller coaster. Today, at least, it’s going up.

The fight started for Gavin Grimm when he sued his Virginia school in 2015 for not allowing him to use the boys’ bathroom, which is the one that correlated with his gender identity. As a freshman, he had come out as transgender and used the bathroom without incident. But when the Gloucester County School Board found out what was going on, they blocked him and said he had to use the single-stall restrooms that were inconveniently located. This led to years of legal battles involving the Trump administration (which opposed protecting trans rights) and a Supreme Court that vacated a ruling in Grimm’s favor. Still, Grimm and the ACLU kept fighting. 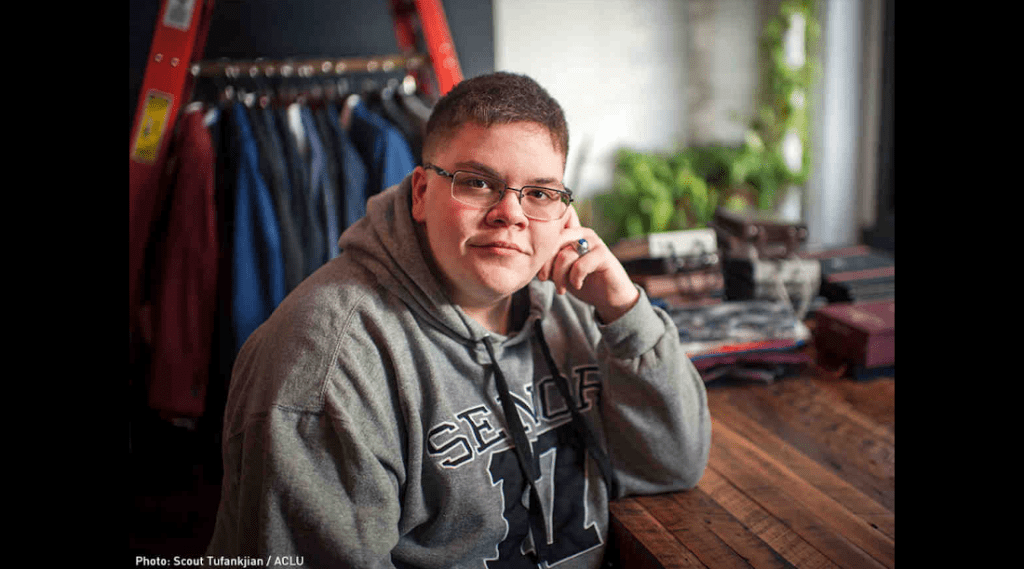 Last August, the U.S. Court of Appeals for the Fourth Circuit ruled that the district’s decision violated Title IX, the federal law prohibiting sex discrimination in federally funded education. That decision was appealed to the Supreme Court once again… but today, that Court said it would not hear an appeal.

The earlier decision stands. Grimm has won the case.

I was barred from the bathroom at my highschool 7 years ago, when I was 15. 6 years ago, at 16, myself with the @ACLU/@ACLUVA filed suit in response to that discrimination. Twice since I have enjoyed victories in court, and now it's over. We won.

“This is the third time in recent years that the Supreme Court has allowed appeals court decisions in support of transgender students to stand. This is an incredible victory for Gavin and for transgender students around the country. Our work is not yet done, and the ACLU is continuing to fight against anti-trans laws targeting trans youth in states around the country.”

Gavin Grimm had the following response:

“I am glad that my years-long fight to have my school see me for who I am is over. Being forced to use the nurse’s room, a private bathroom, and the girl’s room was humiliating for me, and having to go to out-of-the-way bathrooms severely interfered with my education. Trans youth deserve to use the bathroom in peace without being humiliated and stigmatized by their own school boards and elected officials.”

The ups and downs pretty solidly reflect who happened to be in power in the United States at any given point. Yet even today, Grimm’s victory didn’t come without a note from conservative justices Clarence Thomas and Samuel Alito that they would’ve taken up this case. Four votes would have been needed for that to happen, so it’s telling that they couldn’t find two other colleagues to join them given that there are four other conservatives on the bench.

While Grimm got the victory he fought for today, it comes only after years of stress that took over his high school and college years. No school board should be micromanaging where a student goes to the bathroom, especially when there was never any problem begin with. The next step is to make sure no one else has to deal with this kind of discrimination in the future — the Senate passing the Equality Act would be an important step in that direction. The fight for gender equality cannot end until the laws are secure enough to hold up even under Republican presidents and even under a super-conservative majority on the Supreme Court.

June 28, 2021
Despite Praising a Gay-Friendly Priest, Pope Francis is No Ally to LGBTQ People
Next Post 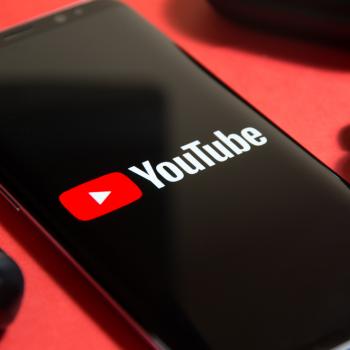