Back in April of 2020, Nigerian police arrested Mubarak Bala (below), President of the Humanist Association of Nigeria, for “blasphemy” after he allegedly posted criticism of Islam on his Facebook page. 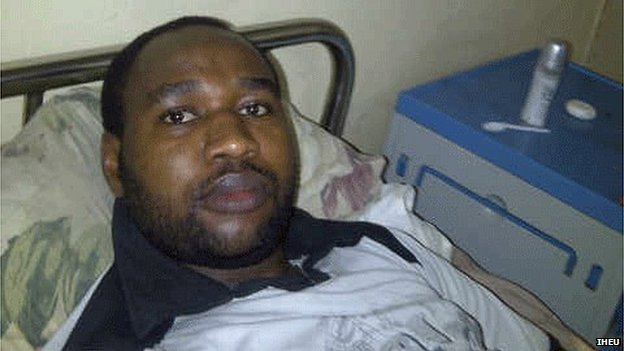 But in October, Bala finally got access to a lawyer (of his choosing). A hearing was scheduled in April, but a strike by Nigerian judiciary staffers led to a paralysis of the courts until the strike ended earlier this month.

And now — finally — Bala will have his day in court. Humanists International, which has been fighting on Bala’s behalf over the past year, says the Abuja High Court will hold a hearing on Bala’s case on July 14. Group president Andrew Copson said this:

“Humanists International is relieved to hear that Bala’s petition to have his case transferred to a neutral territory will, at last, be heard. Bala has already spent too long behind bars. It is time he was reunited with his wife and child.

We must not forget that Mubarak will have already spent 432 days in illegal detention by the time this hearing takes place.”

The group added this comment in a press release:

Humanists International fears that Mr Bala is being targeted solely for his exercise of his rights of freedom of belief and freedom of expression, as enshrined in the Nigerian Constitution and international and regional instruments to which Nigeria is a signatory.

As the saying goes, blasphemy is a victimless crime. No one deserves this. Bala should be set free. At least now he’ll at least get a fair hearing. 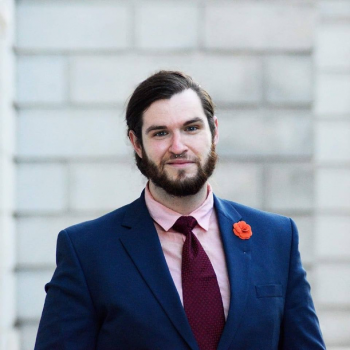 June 24, 2021
This St. Louis Alderman Shows How Atheists Can Win Races in Conservative Areas
Next Post