Ark Encounter Ticket Sales Went Up in May (But Pre-COVID Numbers Were Higher) June 22, 2021 Hemant Mehta

Thanks to a public record request by local paleontologist Dan Phelps, we now have the numbers for May. You can read more background about how it’s calculated here.

The bottom line? Ark Encounter had 76,089 paying visitors in May. That’s significantly higher than the 2,047 they had last May since the place shut down due to COVID on March 17, 2020. It means that their attempts to draw people in are finally on an upswing, though this month’s numbers still do not match the ones they saw in May of 2019. 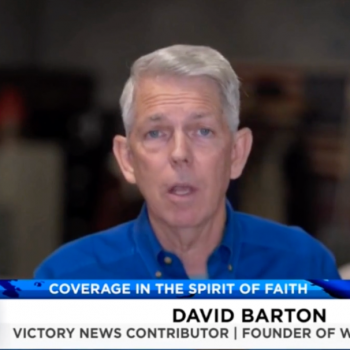 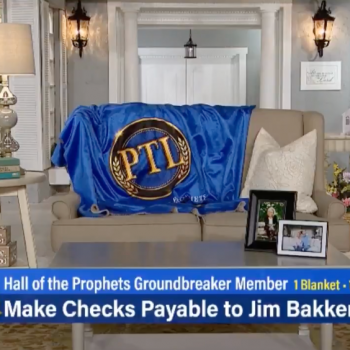