Florida’s Gov. Ron DeSantis has signed into a law a “Moment of Silence” bill that serves no educational purpose whatsoever but will allow Republicans to say they put prayer back in public school. 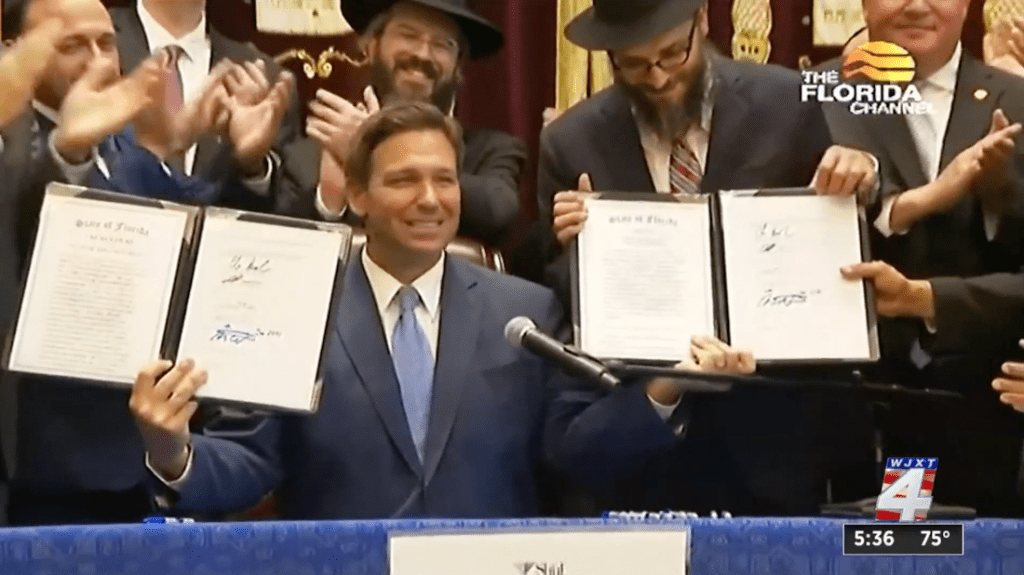 HB 529 forces all public schools in the state to have a moment of silence that lasts at least 60 seconds — a length of time during which students are legally forbidden from learning anything.

The bill’s sponsor, State Rep. Randy Fine, said earlier this year that the silence was necessary because “I fundamentally believe that our kids have issues today in part because they don’t have time for moments of reflection.” He said that after referencing the mass shooting at Marjory Stoneman Douglas High School in Parkland. To put that another way, Fine thought about Parkland, blamed it on kids having “issues,” and thought the cure was forced silence.

But other Republicans, including DeSantis, admitted what everyone else knows is true: This is all about injecting Christianity in schools:

“The idea that you can just push God out of every institution and be successful, I’m sorry, our Founding Fathers did not believe that,” DeSantis said, shortly before signing the measure behind a placard that read “protect religious liberty.”

Fine actually said the same thing when the bill was introduced:

DeSantis is lying because he’s a Republican and he knows his conservative Christian supporters are dumb enough to believe him.

A minute of silence won’t help kids. It never has. But instead of addressing what students actually need in the classroom, Florida’s GOP-majority legislature would rather take symbolic steps to win over a thoughtless right-wing base.

By the way, the law says “students may not interfere with other students’ participation” during the silence. But there’s nothing in there preventing them from holding some kind of clever silent protest against the ignorant adults who want to micromanage their school day for the sake of appeasing Christian Nationalists. 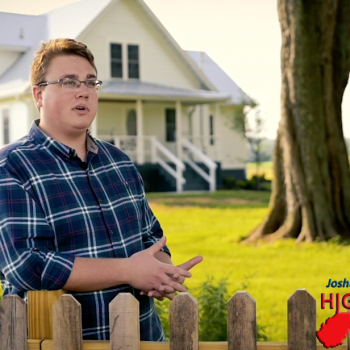