Okay, is there some sort of epidemic lately of pastors hiding cameras in church bathrooms in order to spy on people? 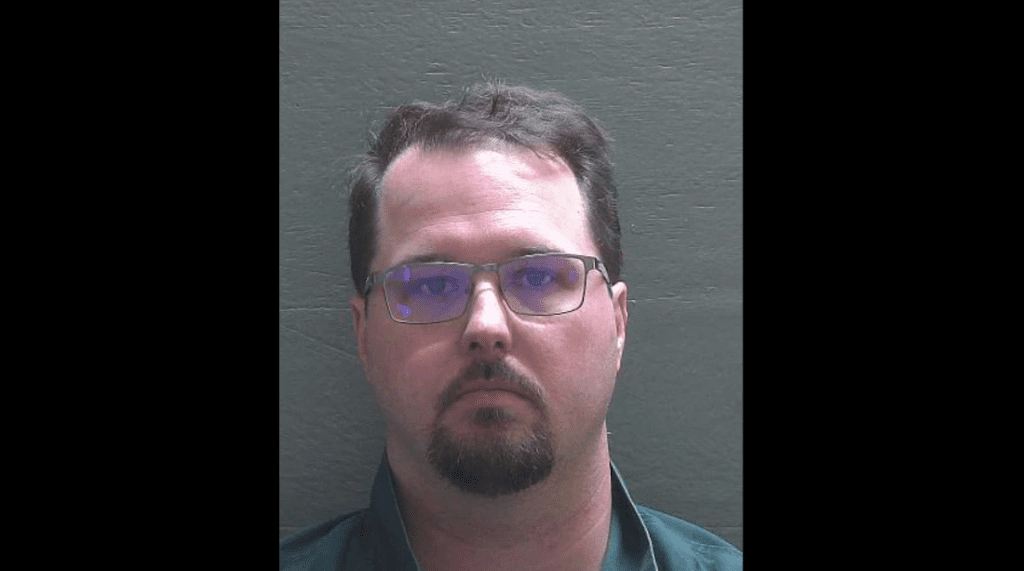 On Sunday, a 14-year-old boy noticed a camera under a sink in a bathroom in the youth hallway at the church, an arrest report said. He told a church leader, who called the sheriff’s office.

Detectives reviewed the videos on the camera and discovered that the boy was recorded in the bathroom, the report said. Another video showed Nims retrieving the device from the sink of another bathroom, leading detectives to believe the camera could have been used in other locations as well, the report said.

The other church leaders appear to be cooperating with secular authorities on the investigation. They have not, however, said anything on social media about the arrest.

Calvary Baptist Church Pastor Walt Magaha told the News Journal on Tuesday that his congregation was “saddened” by the arrest. He declined to comment on the details of the case.

“We are grieved and saddened by the circumstances surrounding the arrest of David Nims,” he said. “We stand ready as a church to provide care and ministry to anyone or any victims who come forward as we are informed.”

Nims’ wife also worked for the church as the “Director of Preschool Ministries.” It’s not clear what she’s doing as a result of this arrest, but neither of them currently appear on the church’s website. 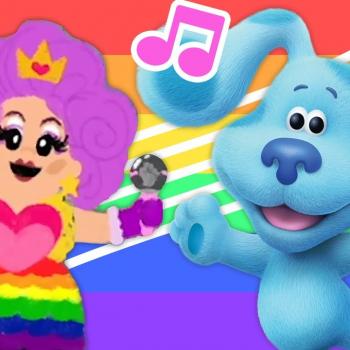 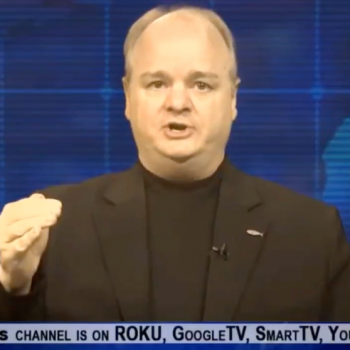