Most Protestant Pastors Say the Importance of Denominations is Fading Away June 11, 2021 Beth Stoneburner

Most Protestant Pastors Say the Importance of Denominations is Fading Away

As we’ve covered on this site for a while now, the percentage of Secular Americans is on the rise while organized religion continues to nosedive. We’ve also pointed out that a lot of those “converts” aren’t becoming atheists, per se. They’re leaving organized religion and becoming religious free agents, in a way. They believe in some higher power but have an aversion to churches. 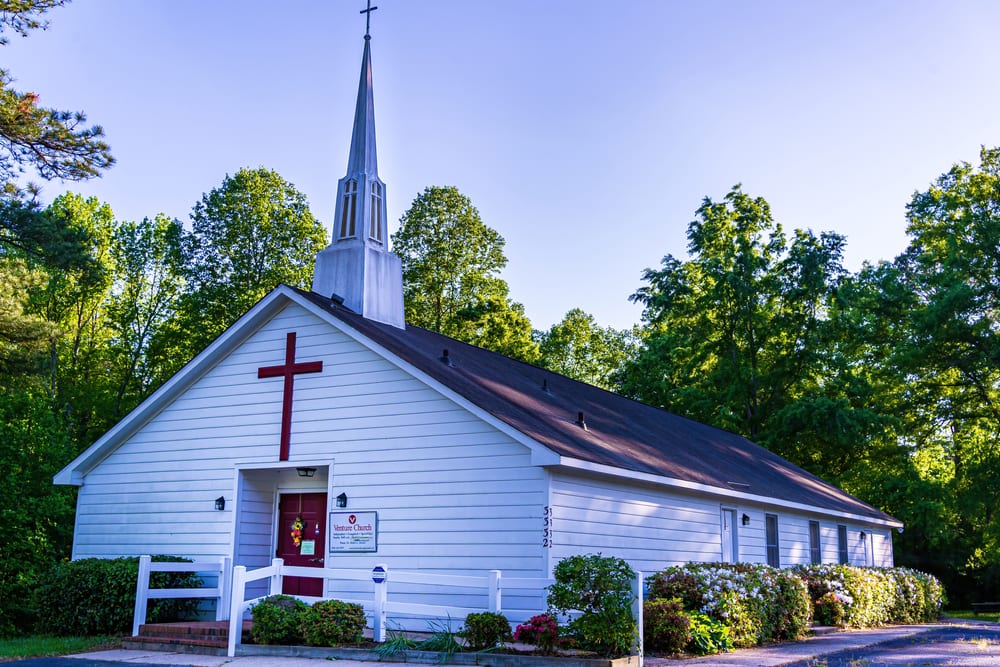 Now, as the Southern Baptist Convention prepares for a divisive Annual Meeting, there are many Protestants wondering if denominations are still going to be a part of Christianity’s future.

An article in Christianity Today hinges on a recent survey from (the Southern Baptist-affiliated) Lifeway Research which found that 63% of Protestant pastors believe that the importance of identifying with a Christian denomination will “diminish in the next 10 years,” though younger pastors are more likely to disagree.

“Many, including pastors, who predicted the demise of Protestant denominations in the U.S. have not proven prophetic,” said [executive director of Lifeway Research Scott] McConnell. “The fact that younger pastors are less pessimistic could signal better days ahead for denominations or at least fewer memories of the worst days.”

This may seem like small potatoes to those outside of Christianity, but for practical purposes, denominations are quite useful. On this website, for example, it’s helpful to classify groups of Christians in order to keep tabs on who’s actually doing good work and who’s doing the most damage. White evangelicals and Southern Baptists have been more damaging to the future of democracy and race relations than Lutherans or Episcopalians. While Catholics struggle to deal with sexual abuse in their ranks, that’s not necessarily true of Methodists. You get the picture. Some groups of Christians are more problematic than others. Or, to use their preferred terminology, some of them are more interested in following Jesus than reinterpreting the Bible to justify their politically motivated actions.

But even “non-denominational” has become its own denomination; many churches that espouse this label adhere to standard evangelical teachings. Historically, the label “Christian” has always meant different things to the people behind it, and you can’t paint them all with the same broad brush. 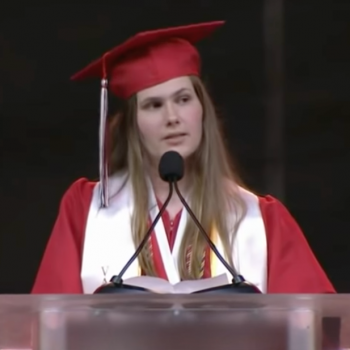 June 12, 2021 Pastor Tony Spell: We Won a Major Legal Battle "100%" (The Court Says Otherwise)
Browse Our Archives
What Are Your Thoughts?leave a comment