Florida Pastor Arrested for Attempting to Have Sex with Girl in His Youth Group June 10, 2021 Hemant Mehta

Andrew Pierce Weaver, a youth pastor at Highlands Church of Christ in Lakeland, Florida, was arrested this week on charges of unlawful sexual conduct with a minor. 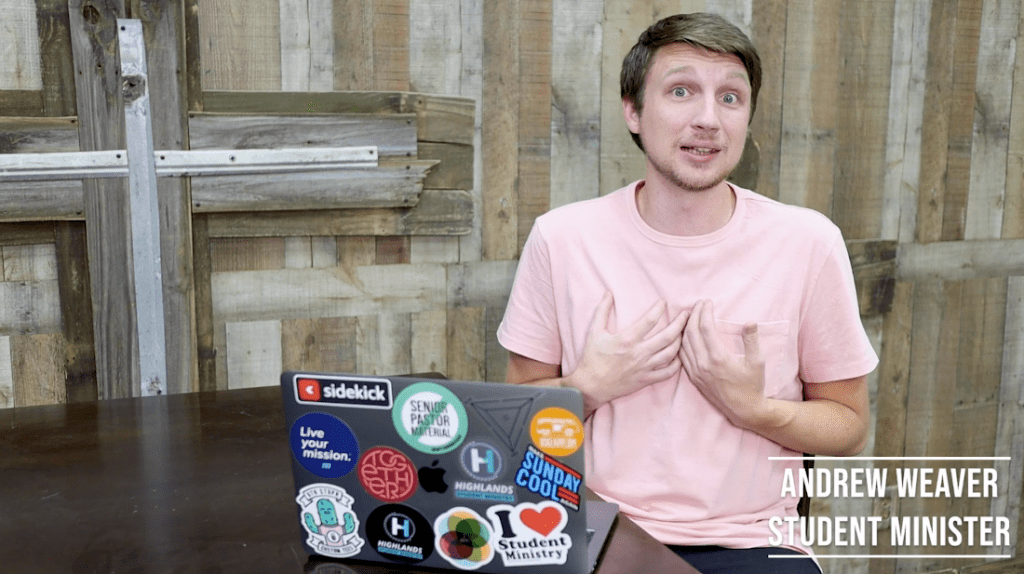 He had allegedly been trying to have sex with a 17-year-old girl at the church.

For several months, Weaver maintained an inappropriate, informal relationship with the teen, Sheriff Grady Judd said in a news conference Wednesday. The teen told sheriff’s officials that Weaver frequently looked at nude personal photos she stored on her cell phone, though he asked that she not share them with him electronically.

In late December, Weaver and the girl met in the church parking lot and drove to the Best Western motel in Mulberry with the intention of having a sexual encounter. The two were interrupted by a cleaning staff worker who knocked on the door. The knock startled Weaver and ended the encounter before the two engaged in sexual activity, sheriff’s officials said.

That cleaning staff worker may have saved him from a much longer jail sentence. Regardless, Weaver doesn’t appear to deny any of the allegations, admitting that he “crossed a line.”

To their credit, the church leaders were the ones who turned him in as soon as they learned of the allegations. As of this writing, though, they have not released any statement on their social media pages and sermons from Weaver are still up on their YouTube channel.

(Screenshot via YouTube. Thanks to Jeff for the link)

June 9, 2021
Failed Christian “Prophet”: Trump Will Return to Power by June 23
Next Post