Here’s a Troubling Roundup of the Rightward Drift of Many “New Atheists” June 7, 2021 Hemant Mehta

It’s no surprise to regular readers of this site that a lot of the more famous atheists from a decade ago have drifted into an area where they feel the need to be contrarians at all costs, even if that means ditching any semblance of humanism or going so far beyond the pale that they find themselves parroting the claims of right wing (or alt-right) figures.

We’re talking about the people who use “woke” in every sentence, decry feminism and social justice, use the mantle of science to justify claims that have very little basis in science, and can’t handle criticism of their bad ideas.

Now, Phil Torres, writing in Salon, has done us all a favor and compiled many of the worst examples of this. His article discusses many of the “New Atheists” who made their names either critiquing religion or promoting critical thinking… but who are now best known for their cringe-worthy takes on damn near everything else. 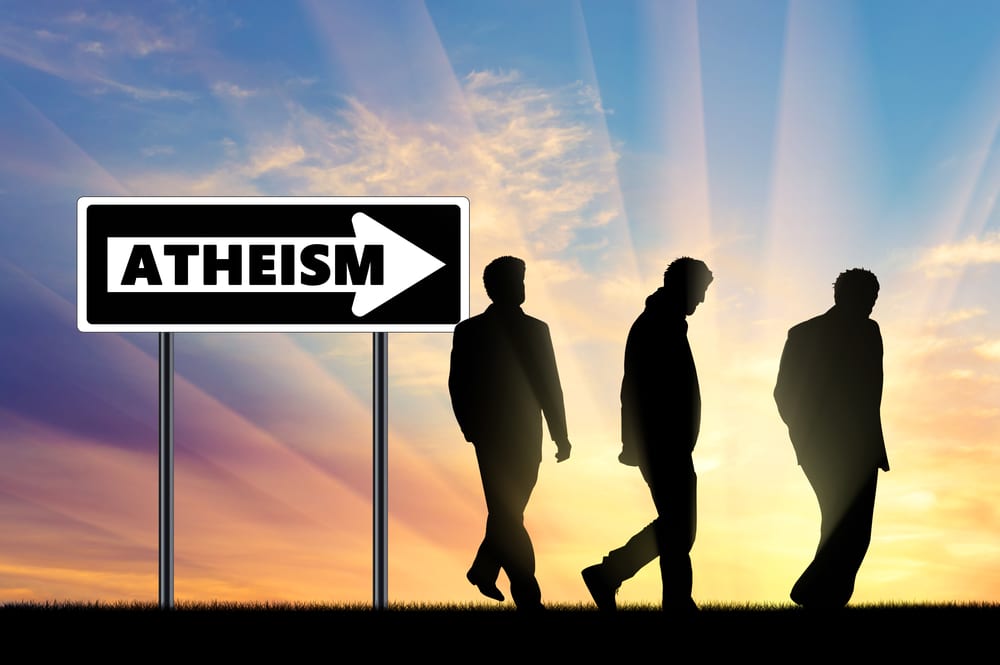 Like Sam Harris, who, in 2019, complimented Ben Shapiro for being “committed to the same rules of intellectual honesty and to the same principles of charity with regard to other people’s positions.”

Like Lawrence Krauss, who once defended his buddy Jeffrey Epstein by saying “As a scientist I always judge things on empirical evidence and he always has women ages 19 to 23 around him, but I’ve never seen anything else, so as a scientist, my presumption is that whatever the problems were I would believe him over other people… I don’t feel tarnished in any way by my relationship with Jeffrey; I feel raised by it.”

Like Richard Dawkins, whose foot-in-mouth disease I’ve covered quite a bit.

Like James Lindsay, who now partners with Christian Nationalists.

Like Peter Boghossian, who wrote the foreword to a book by a white supremacist and oversold his own alleged “grievance studies” hoax.

Like David Silverman, who helped recruit members to a group he now advises by going to a pro-Trump, pro-conspiracy conference.

Like Steven Pinker, who seems utterly incapable of handling critiques of his work (and also has a bizarre link to Epstein).

It’s a short list. There are plenty of others who could be added to it, and plenty more examples that could be added to each of the people mentioned above. I’m not even getting into all the sexual abuse allegations against some of them.

I would point out, however, that as much as the article claims those guys “merged with the far right,” many of them aren’t supporters of Donald Trump or the Republican Party. Their drift to the right often has more to do with having the same targets for attack rather than sharing the same political ideologies. But when your bedfellows for anything include right-wing grifters and FOX News regulars, you should recognize that you’ve made serious mistakes in your life.

Here’s a silver lining, though. If you look at any survey about politics or social issues that breaks down responses by religion, atheists are more liberal than any other group on damn near every issue. Among atheists, 87% support abortion rights, 92% support same-sex marriage, and 69% are Democrats — and that’s all from a 2014 survey. We’ve only shifted left as a group since then. That’s especially true of younger atheists. (While details are hard to come by, it appears that, by percentage, atheists voted for Joe Biden more than white evangelicals voted for Donald Trump.)

So even if these guys are drifting to the right in certain areas, that’s just not true for most atheists across the country. More to the point: These guys are not representative of most atheists on the most pressing social issues of our time.

The problem is that when journalists seek the voice of an atheist, they go for the names they’re familiar with. These guys get coverage because they’ve always gotten coverage. It’s an awful feedback loop. There are so many secular activists doing so much good work and aren’t human embarrassments, and if reporters did a better job of seeking out those leaders, the general public would have a much better — and more accurate — understanding of what most of us think. (And, of course, those of us who talk about these issues can always do a better job of promoting those names, too.)

Is it disturbing that many of the most influential atheists from years ago now fill the niche of an uncle you dread seeing over Thanksgiving? Sure. It’s disappointing. They should know better. But anyone paying attention to what’s actually happening among atheist activists knows that these guys, whatever they used to be, aren’t the standard bearers for the loose “community” of Secular Americans. 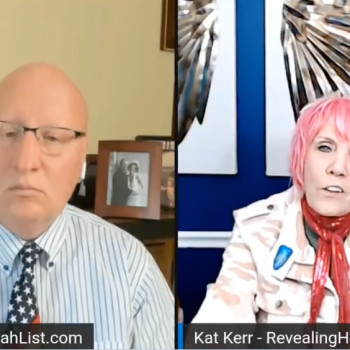 June 6, 2021
“Prophetess”: My Army of "5 Billion" Angels Will Solve the World's Problems
Next Post 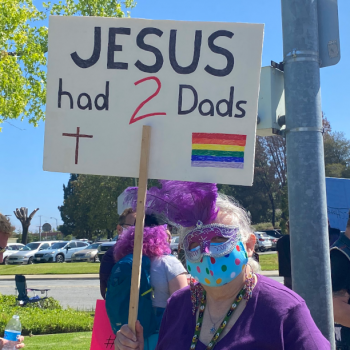 June 7, 2021 As a Church Hosted a Christian Hate Group Leader, Protesters Got the Final Word
Browse Our Archives
What Are Your Thoughts?leave a comment