Two weeks ago, a 17-year-old football player at McKinley Senior High School in Ohio chose not to attend an optional practice session. When he went to the next practice, four days later, he was punished by the coaches who told him he had to eat an entire pepperoni pizza in front of them — and that if he didn’t, the rest of his team would have to do extra drills. 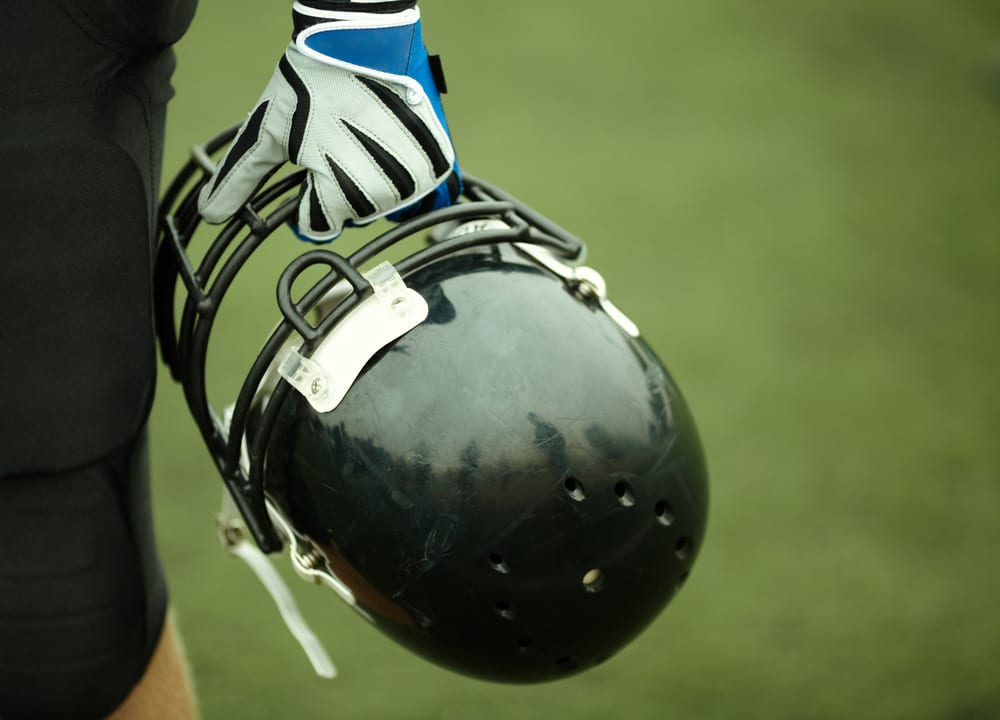 Besides the hazing aspect of that punishment as well as how those coaches threatened to punish a player’s teammates if he didn’t give in to their demands, there was another pressing problem: The player is a Hebrew Israelite, part of a religious movement that, among other things, forbids eating pork. The coaches allegedly knew that, too, since the player had abstained from eating pork at previous team meals.

The student was allowed to remove the pepperoni, but as any vegetarian could tell you, that’s not enough. The residue still remains.

Now the player’s parents are planning to sue the district, all eight football coaches (including head coach Marcus Wattley) have been suspended pending an investigation, and everyone’s trying to get to the bottom of who thought this was a good idea.

According to [the family’s lawyer Ed] Gilbert, the 17-year-old, who he said had already attracted college football scholarship offers, is in therapy because of the episode, which was reported last week by The Canton Repository, a local newspaper.

“I don’t know what was in this coach’s mind — I mean, in today’s society, you respect people’s religious beliefs,” Mr. Gilbert said. “You do not make fun of them or make an issue of that, and I just don’t know where this coach’s head is.”

Regardless of your beliefs about his religion, or religion in general, it should be a given that a public school football coach has no business forcing a student to go against his faith. And for what? In what way does forcing him to eat something his religion forbids teach him a valuable lesson? And why does skipping a voluntary practice merit a punishment, anyway? Besides the one assistant coach who apparently informed the district that this was happening, did anyone else speak up? Were the other players told about this? Did they go along with it?

A lot of the information has not yet been made public.

A school board meeting later tonight could determine whether the coaches will face further disciplinary action.

June 3, 2021
Wisconsin Diocese Asks Anti-Vaxxer Priest to Resign, But He Refuses To Go
Next Post

June 3, 2021 Anti-Mask Pastor Tony Spell: The Judges Who Ruled Against Me Ruled "Against God"
Browse Our Archives
What Are Your Thoughts?leave a comment