A Southern Baptist Leader Condemned the SBC’s Racism and Abuse, But He’s No Hero

Russell Moore, the head of the Southern Baptist Convention’s Ethics & Religious Liberty Commission, has been one of the most anti-Trump Christians in a religious denomination full of MAGA cultists. He regularly noted the obvious hypocrisy between Trump’s actions and Christians’ supposed values. He called on Trump to resign. He said he would vote for Trump’s second impeachment if he were in Congress. All that made him an anomaly in the world of conservative Christians. It certainly put him at odds with the SBC’s leadership. 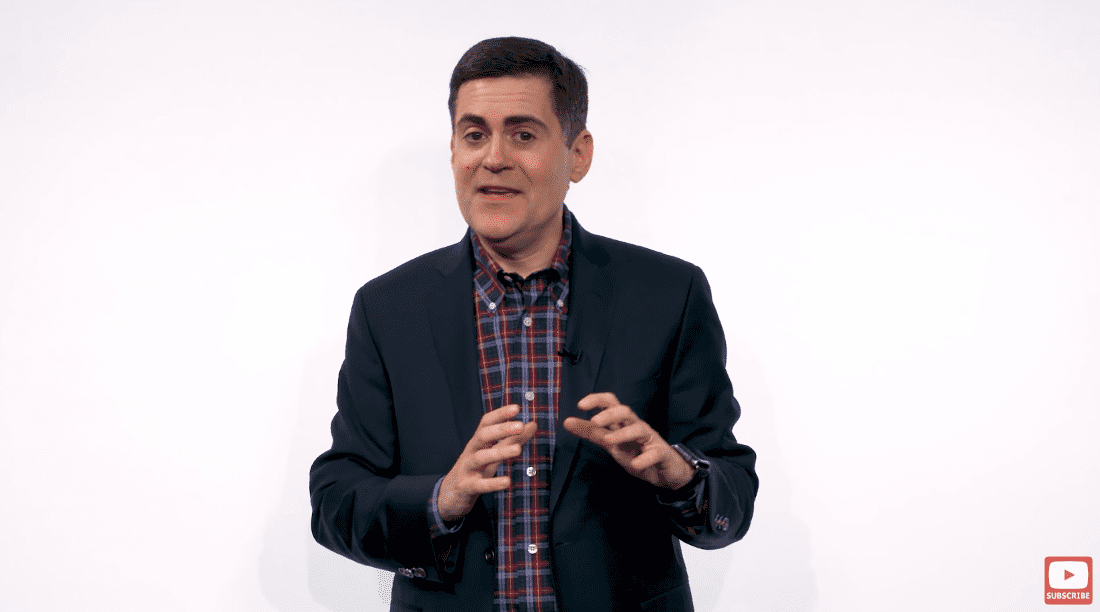 That’s not to say he’s a progressive by any means. He’s still anti-LGBTQ rights. He still thinks women should be forced to give birth against their will. He still defends pro-Trump Christians who “voted their conscience” as if their support for Trump was guided by anything rational or heartfelt.

He’s not the hero anyone’s looking for. He’s more like the best apple in a rotting orchard.

But last month, he announced he was going to resign from his position in order to join Christianity Today to head up a new project. That was good news for the conservatives at the SBC since it meant their most vocal in-house critic was leaving.

Why that move? The general thinking was that the Trumpiness of the SBC was a major factor.

Yet according to a private letter to SBC leadership written more than a year ago — and leaked publicly yesterday — Moore’s frustration with the denomination had less to do with Trump and more to do with the SBC’s inability to handle its racism and sexual abuse problems.

… in his letter to the trustees, Moore claimed most Trump supporters he met had “been nothing but kind and encouraging to me.” Instead, he argued, “the presenting issue here is that, first and foremost, of sexual abuse.”

“At the same time,” he wrote, “the other absolutely draining and unrelenting issue has been that of racial reconciliation.”

Moore also brought up how one unnamed SBC leader didn’t like that he hired a Black staffer because she was probably too liberal for the SBC’s tastes:

Moore relates how an SBC leader questioned certain hires at the ERLC whom the leader viewed as insufficiently Baptist. “When I answered his concerns to his face, he said, ‘I was really just concerned about that black girl, whether she’s an egalitarian,’” referring to the hire of Trillia Newbell to the ERLC and questioning her commitment to the SBC’s complementarian gender theology.

“When I asked what possibly could lead him to think that a woman who has written complementarian articles for complementarian websites was an ‘egalitarian,’ he responded: ‘A lot of those black girls are,’” Moore recalled in the letter.

He’s not wrong to call the SBC out. But the problem isn’t individual racists or even individual abusers; it’s an entire denomination built on promoting a male-led, mostly white religious structure while keeping everyone else down. It’s what they preach. It’s what they promote. It’s why they vote the way they do. It’s no wonder the SBC has seen record membership drops in two consecutive years. Why would people voluntarily join a denomination like that?

And going back to the idea that Moore’s not really the hero here, he recently joined a church that’s not affiliated with the SBC. You would think it would be more aligned with his relatively liberal views, right? Except that the new church, Immanuel Nashville, has at least one pastor who’s supported a known abuser. That church also signed onto the Nashville Statement, one of the most anti-LGBTQ documents in recent history. It’s also a church that believes only “qualified men” can hold leadership roles.

So Moore is leaving the Southern Baptist Convention for ethical reasons… yet he’s joining a church that holds other despicable views as their “minister in residence.” It’s like quitting your job at Breitbart to go work at the Federalist. It’s not a step up. It’s moving from one part of the bottom of the barrel to another.

Ultimately, Moore’s walkout reminds me of all those Republicans who left the Trump administration (or officially denounced him) in the final weeks of his term. They did nothing of significance to rein in Trump, constantly propping him up despite everything he did, then left after the insurrection as if that were the final straw. They were cowards. They supported a bigot until it became politically inconvenient then they tried to pass themselves off as courageous.

Moore has no problem with the SBC’s bigotry, sexism, or general Trump-support. But racism and sexual abuse are dealbreakers? Sure, they should be, but the SBC would be an unacceptable hive of hate even if they were better on those latter issues.

For the SBC to lose one of its not-quite-as-bigoted leaders is a loss for them, but no one should pretend Moore is on some sort of ethical high ground. 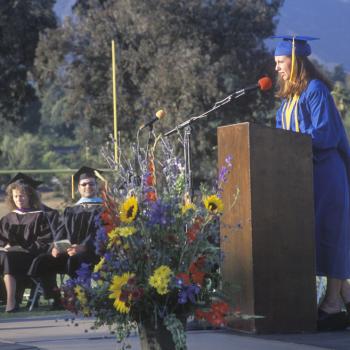 June 2, 2021
A MI Student May Get Away With Preaching Christianity in Her Graduation Speech
Next Post