In 1998, Alicia Pedreira was fired from Kentucky Baptist Homes for Children (now called Sunrise Children’s Services), where she counseled kids as a family specialist, because she was a lesbian.

You might think that’s legal since this was a religious institution, however, it was also a publicly funded one. That year, Kentucky taxpayers paid for $13 million of its $19 million budget. She sued and both sides, in 2013, reached a settlement. But the issue of how much this faith-based institution can or should be allowed to discriminate has never really gone away. 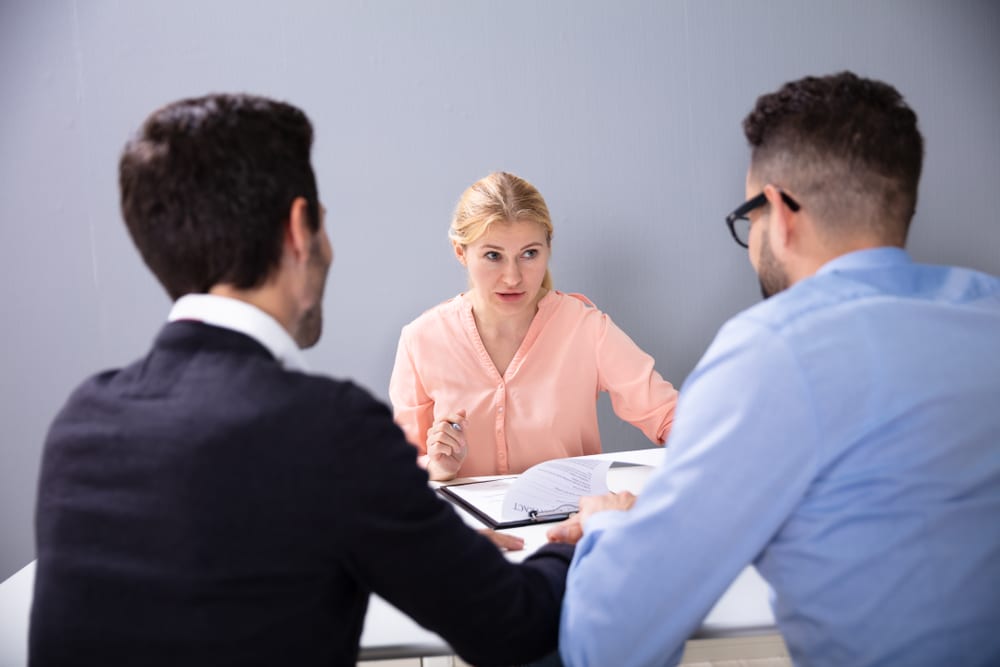 The latest skirmish involves a contract between Sunrise and the state of Kentucky that includes a non-discrimination clause.

But this isn’t just about a taxpayer-funded company’s right to hate people. Sunrise is such a major player in the state’s foster care system that if it doesn’t get money from the state, it would make life worse for the children in their care.

“You cannot pivot from losing such a large provider of child welfare services … and not anticipate some degree of disruption,” said Terry Brooks, executive director of Kentucky Youth Advocates.

The state set a June 30 deadline for Sunrise to sign. If it refuses, the state has threatened to stop placing children with the agency… It has contracted with the state for 50-plus years, becoming one of Kentucky’s largest service providers for abused or neglected children.

They’re quite literally too big to punish for bigotry.

But that’s all the more reason for the state to fund an alternative — or create a new one. Children deserve better than a Baptist institution that preaches hate, and the state shouldn’t be rewarding discrimination. 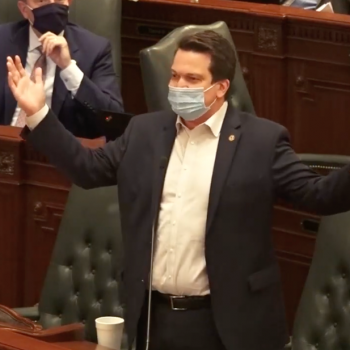 May 30, 2021
IL GOP Lawmaker: We Need Fair Maps Because There Are "Tampons in Male Bathrooms"
Next Post 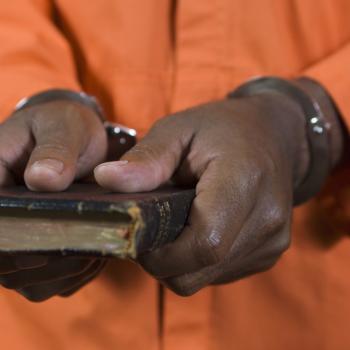