You knew this was coming as soon as you heard that LEGO was releasing a new set called “Everyone is Awesome” that was multicolored like a rainbow flag, in honor of Pride month. 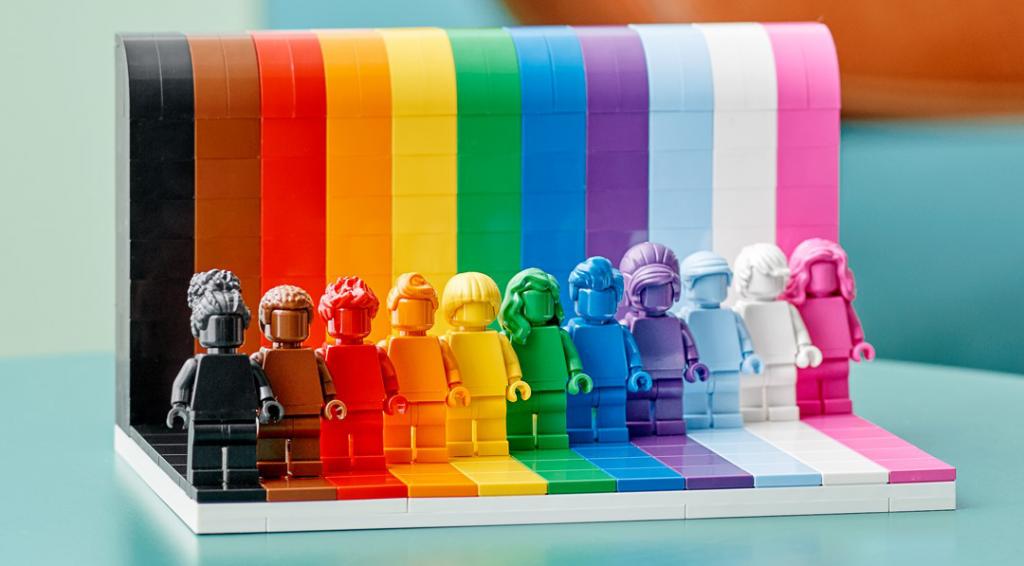 Monica Cole, the one mom at One Million Moms (Twitter count: 4,150), is now demanding that the company not release these colored blocks for children because it might “indoctrinate” them:

It’s apparent that even toy manufacturers are attempting to indoctrinate children by exposing them to the LGBTQ lifestyle. Why can’t Lego let kids be kids instead of glamorizing a sinful lifestyle?

Lego is confusing our innocent children by attempting to normalize this lifestyle choice, which is not only irresponsible but also dangerous to the well-being of our children. Toy manufacturers need to remain neutral and should avoid aiming to please a small percentage of customers while pushing away conservative customers.

We must remain diligent and stand up for biblical values and truth. Scripture says multiple times that homosexuality is wrong, and God will not tolerate this sinful nature.

If playing with red and green blocks turns you gay, you’re doing something very very wrong.

These blocks aren’t “confusing” or “sinful” or “dangerous.” They are blocks. They are not sentient. They have no religious views.

The American Family Association, which oversees One Million Moms, however, is extremely dangerous because their entire mission is to point to anything acknowledging or celebrating LGBTQ people and treat it as a threat to their (apparently weak) faith.

Keep in mind that this isn’t the only complaint about these blocks. Albert Mohler, the president of the Southern Baptist Theological Seminary, said of these blocks last week, “This is insanity.” About blocks.

He’s not a smart person, just a bigot whose religion preaches hate. And he’s not alone by any means. 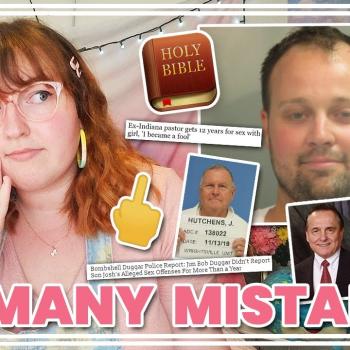 May 27, 2021
Listen to This Atheist Tell the Entire Josh Duggar Backstory
Next Post