For the past 16 years, Geoff Brodie has been trying to eliminate invocation prayers before meetings of the Isle of Wight Council. (The Isle of Wight is the largest island in England, just off the southern coast.)

Brodie, an atheist, has been on the council since 2005, but his protests have never worked. One year, he just walked out during a prayer, which led to criticism (then an apology) by one of his colleagues. Still, he constantly proposed motions to eliminate the prayer even if they’ve gotten nowhere. Of the 39 council members, his proposals have rarely received more than 5 votes.

The council recently put it bluntly: The chairman gets to decide who delivers the prayers, and if the chairman chooses no one, the practice will just be skipped.

Earlier this month, however, there was an election for council members and the balance of power shifted. While there were 18 (conservative) Tories, there are more than 18 Independents, Greens, Liberal Democrats, and others. Brodie is one of the “others.” If they all stuck together when voting on leadership, things might change…

That vote for leadership finally took place this week.

Brodie got to work immediately:

… Brodie had submitted a motion to discuss ending prayers as part of the meeting agenda, however once he became chairman the motion was withdrawn and prayers were scrapped at his discretion.

He told councillors he was “a non-believer, you will have to respect that” and he would not be appointing someone to conduct any “faith business” before full council meetings.

[Councilor] Brodie added: “If people want to take prayers or have periods of contemplation before full council I am more than happy to see that, but it will not be part of the formal part of this agenda. That is who I am and the majority of people accept that.“

Damn right the majority approves. Let the Christians whine all they want — and some are — but this isn’t replacing generic Christianity with generic atheism. It’s replacing sectarian prayer with nothing. People are free to pray (or not) on their own time. When they’re doing government business, though, they’ll just have to get to work. 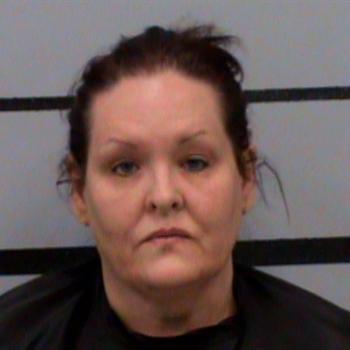