Christian GOP Lawmaker: God Told Me to Kick a Student in the Balls May 26, 2021 Hemant Mehta

Christian GOP Lawmaker: God Told Me to Kick a Student in the Balls

Kansas State Rep. Mark Samsel, a conservative Christian Republican, kicked a child in the balls while working as a substitute teacher, according to an affidavit filed by the student. 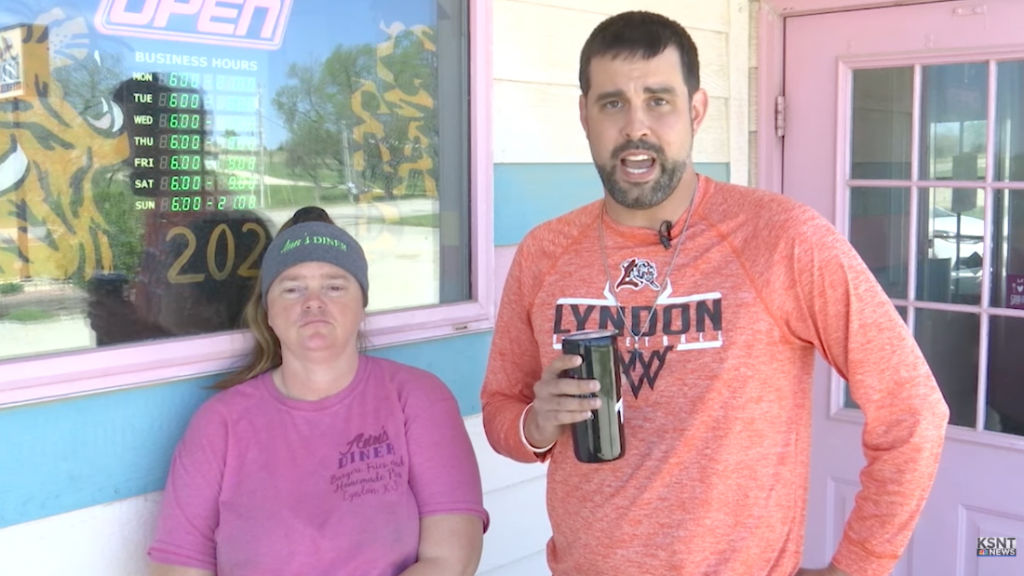 That’s not true, based on the student’s testimony.

So… God told Samsel to kick the student in the balls. That’s seriously his defense.

That man is an elected lawmaker. You are not. (Please go run for something.)

Samsel is also living proof of how going to church is absolutely useless. This guy, who constantly name-checks Jesus, has now been charged with three misdemeanor counts of battery. And the more we learn about his actions, the worse it makes him look.

And it’s not like Republicans in the State House are going to do anything about this. Samsel is a reliable conservative vote. You think his party gives a damn about assault or insanity? Those are assets for the GOP, not liabilities. Even those Republicans can expel members, there’s no indication Samsel will be punished. Not while they need his vote to override the Democratic governor’s vetoes of their awful bills.

A judge has now ordered a psychiatric evaluation of Samsel before his next hearing on July 12. But there’s no reason to think he’s anything but a typical conservative Christian who, in a more rational country, would never be elected to a position of power. 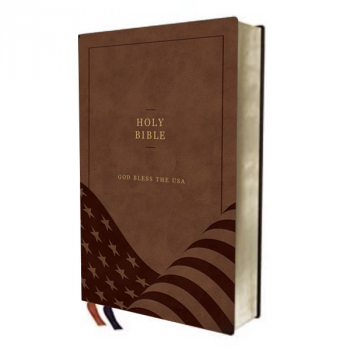 May 26, 2021
A Bible Meant for Christian Nationalists Won't Be Published After Backlash
Next Post

May 26, 2021 Jim Bakker: I Was Imprisoned Due to "Cancel Culture" (It Was Actually Fraud)
Browse Our Archives
What Are Your Thoughts?leave a comment