Chip and Joanna Gaines Donated $1,000 to Elect an Opponent of Racial Justice May 26, 2021 Beth Stoneburner

Chip and Joanna Gaines Donated $1,000 to Elect an Opponent of Racial Justice

Chip and Joanna Gaines, mainstays of renovation TV with their show Fixer Upper, are embroiled in a controversy because despite their public calls for racial justice, they’ve donated money to a Texas politician who’s on the other side of the issue. 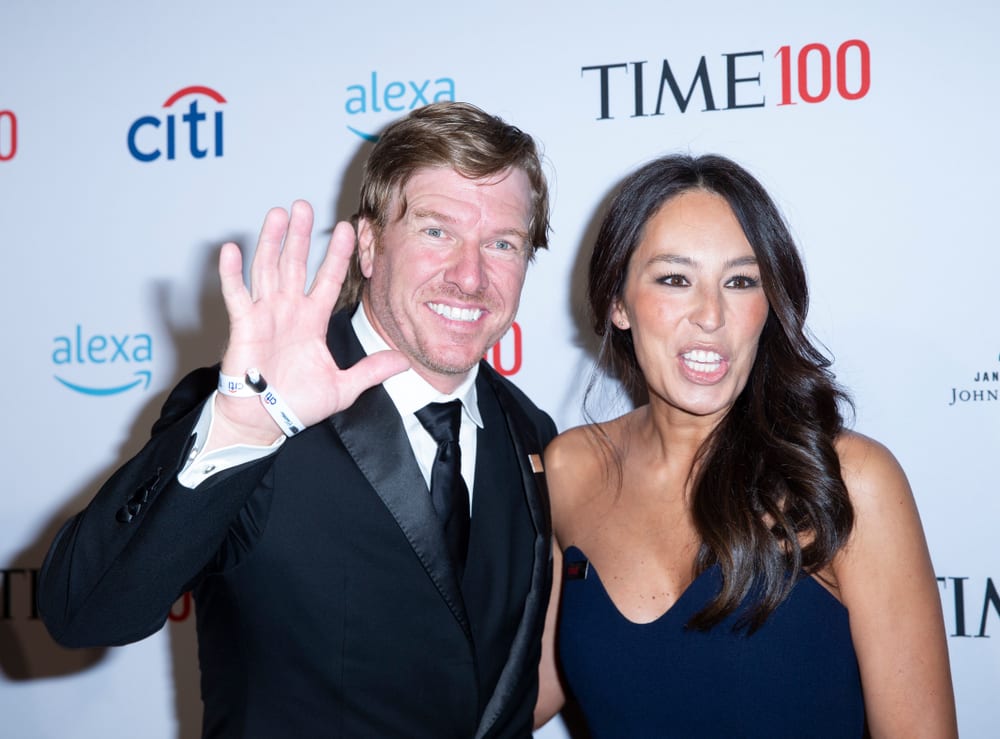 The controversy in question involves “Critical Race Theory,” which basically represents the belief that America’s historical racism is still present in our society through our laws and institutions. It says systemic racism is real and consequential, and that people of color are still at a disadvantage in our society. It examines white supremacy: how it began, how it is upheld in existing social structures, and what can be done to combat it. It’s the backdrop for thinking our nation’s founding is more realistically traced back to when slaves came here in 1619 instead of when the Declaration of Independence was signed in 1776.

Conservatives don’t want students learning about those ideas because it undermines the idea of American exceptionalism by suggesting that racism persists. They act like educating students about our country’s full history amounts to historical revisionism.

For their part, the Gaineses have attempted to avoid making political/social statements themselves, but they certainly thought it was in their best interests to support racial justice groups. Jezebel points out:

… the couple appeared on the YouTube show “Uncomfortable Conversations with a Black Man” to talk about race. Having those conversations, Chip said, was “exactly what we need for this exact time.” That same month, the Gainses had donated a total of $200,000 to racial justice organizations like the Waco NAACP and the Thurgood [Marshall] College Fund, and announced plans to implement diversity and inclusion training for their employees. “There is much work to be done,” they said in a joint statement. “We are eager to walk forward in humility, with open hands and hearts.”

All of that sounds good… and in stark contrast to their more recent act of donating $1,000 to a candidate running for a seat on the Grapevine-Colleyville ISD school board despite her making anti-CRT sentiment a critical part of her campaign:

… [Shannon] Braun is running on the platform to “give our kids the education they deserve,” and she is also fighting against the school district’s teaching of critical race theory…

So why did the Gaines donate to her?

Probably because Braun is Chip Gaines’ sister. But if the Gosar family has the guts to denounce their congressman brother over his beliefs, then the least the Gaines can do is remain silent. Not give Braun money to win a race. Add to that irony the fact that Joanna Gaines herself is of mixed race and that tools like CRT are essential for comprehensive diversity training which they say they want to implement in their own workplace.

If two of the highest profile, least overtly political Christian celebrities in the country are rooting for an opponent of racial justice to win an election, what does that say about their own stated beliefs? In many ways, it’s surprising that so many Christians share conservatives’ disdain for CRT when it’s easily comparable to the doctrine of Original Sin: Our founders are essentially Adam and Eve figures who brought slavery and racism into the “garden” of America. Their actions have caused a trickle-down effect ever since, despite our best intentions.

May 26, 2021
Jim Bakker: I Was Imprisoned Due to "Cancel Culture" (It Was Actually Fraud)
Next Post 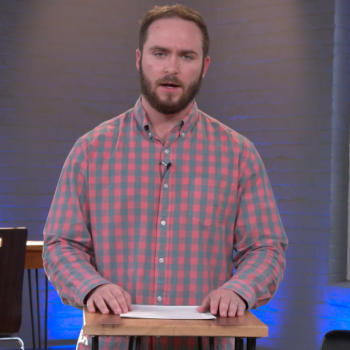 May 26, 2021 Southern Baptist: Exvangelicals Ignore Christianity's "Intellectual Tradition"
Browse Our Archives
What Are Your Thoughts?leave a comment