Which is a long way of saying she’s a liar who has no shame about it because she feels like she’s promoting a righteous cause.

Last night, she appeared on the Real America’s Voice network’s show “Dr. Gina Primetime” to talk about how COVID is no longer an issue in states that supposedly mishandled COVID. In fact, in Texas, where mask mandates were lifted months ago, she claimed, there hasn’t been a single COVID death since!

“I’m really enjoying telling Speaker Pelosi to kiss my mask,” Boebert chortled. “[Rep.] Thomas Massie and I both got warnings, and both of our letters ended up in the same exact place ironically: the trash. Leftists won’t even listen to the bureaucrats at the CDC, and it just goes to show that this party’s ‘Follow the Science’ slogan is a total joke, just like this entire administration, just like the entire Democrat Party. They want to tell you to listen to science and listen to data and facts, but they haven’t done that for more than a year. Two weeks to slow the spread turned into communism really, really quickly.”

According to the state’s own data, on March 2, 2021, when the mask mandate was lifted, the total number of COVID deaths up to that point was 46,542.

Lauren Boebert, the Christian congresswoman, rounded it down to zero.

She’s so “pro-life” that she must have looped back around to the point where no lives matter. 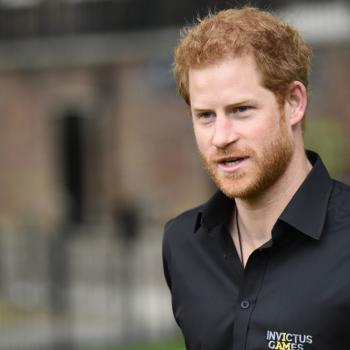