Several years ago, an atheist author named James Lindsay was putting out books and articles that were… pretty uncontroversial, at least as far as atheism goes.

And then, at some point, he snapped and became one of those atheists whose every sentence includes a noun, a verb, “woke,” and “cancel culture.” 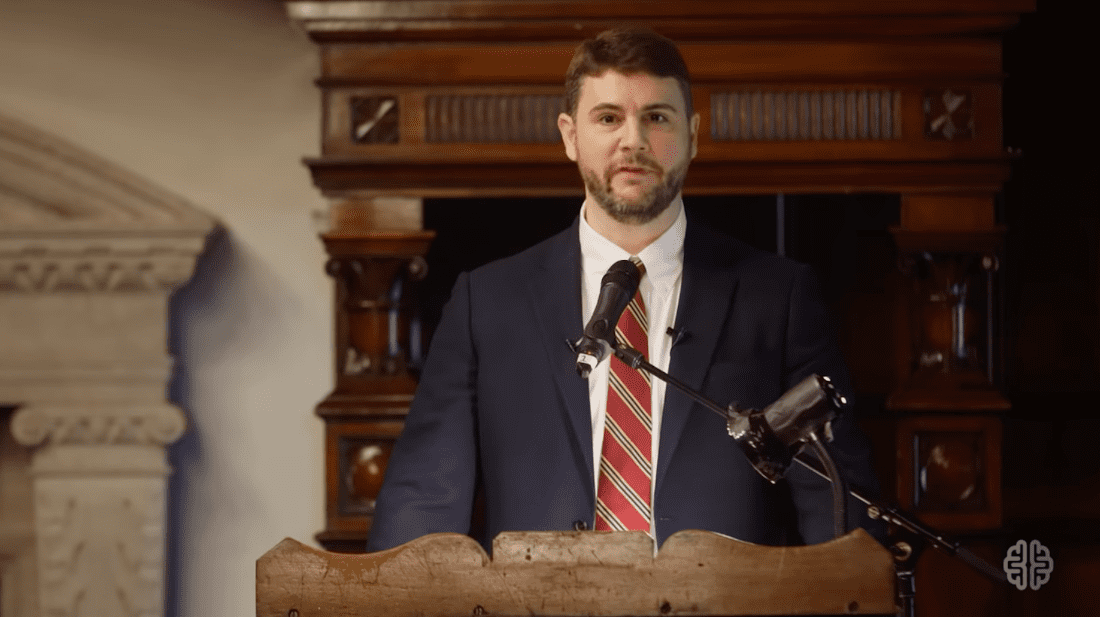 In 2017, he published an article with some colleagues (including fellow “anti-woke” activist Peter Boghossian) claiming to have exposed academic journals — especially in the field of gender studies — but that article was riddled with exaggerations and left out key details. It exposed nothing of significance.

Yet that didn’t stop other members of the “Intellectual Dark Web” — the same people often referred to as “public intellectuals” or “science advocates” — from hyping it up. That’s nothing new. Those people bend over backwards to praise each other and act like all criticism against one of their own is illegitimate. (More recently, they defended Richard Dawkins after he faced a mild consequence for a transphobic tweet.)

Anyway, back to Lindsay. He’s the sort of guy beloved by the people who eventually go down YouTube rabbit holes into right-wing extremism. The sort of guy who describes himself as “classically liberal” as he pushes conservative propaganda. The sort of guy who advises atheist groups whose activism involves recruiting members at CPAC (the conference where attendees took pictures with a golden bust of Donald Trump).

And wouldn’t you know it: Many of Lindsay’s biggest supporters are Southern Baptists who love that someone outside their bubble is promoting their own harmful views.

In an eye-opening article by Bob Smietana of Religion News Service, we find out that Lindsay’s “anti-woke” crusade is getting rave reviews from the most conservative members of the largest Protestant denomination in the country because they love that he routinely condemns feminism, social justice, and the fight to address racial inequalities. They like him because they get to act like their bigotry isn’t merely an extension of religious extremism: Look, they can say, here’s an atheist who also believes we’re onto something!

(This is the case even though Lindsay’s Ph.D. is in mathematics, not the subjects he’s now talking about.)

In Southern Baptist circles, Lindsay has become a key critic of Resolution 9, a statement about critical race theory and intersectionality passed at the SBC’s annual meeting in 2019. That resolution refers to those two theories as analytical tools that “can aid in evaluating a variety of human experiences.” The resolution also says those theories “are insufficient to diagnose and redress the root causes of the social ills that they identify, which result from sin.”

That resolution was mild, even for Southern Baptists. All it did was acknowledge that there’s knowledge to be gained from understanding our nation’s racist past and the way people’s ethnic/gender/etc. background informs their lives.

But Lindsay said that resolution was some kind of woke infestation, aligning himself with the most conservative members of the SBC in the process.

According to a report filed with the Florida secretary of state, [Sovereign Nations president Michael] O’Fallon is the owner and registered agent for New Discourses LLC, which runs the website that promotes Lindsay’s work. Lindsay is also featured in a series of videos about critical theory and the SBC, posted on the Sovereign Nations website.

Nothing like an atheist activist funded by a Christian Nationalist. Lindsay, whose allegiance to the truth shattered a long time ago, has no problem working directly with someone like O’Fallon (who spreads George Soros conspiracy theories) while basking in the praise of Southern Baptists.

As Smietana notes, if Southern Baptists wanted to have a dialogue about these issues, there are perfectly qualified people within their fold, including many of the Black believers who left the Southern Baptist denomination due to its racism. But instead of listening to criticism from within, people like Al Mohler, president of the Southern Baptist Theological Seminary, are promoting an atheist from the outside.

Lindsay refused to speak with Smietana for his article. But he had no problem lashing out once it was published.

LOL, this makes me look awesome, despite being an attempted smear and partial attempted doxxing. https://t.co/CXnYL7s4V3

Funny what happens when you tell the truth instead of trying to bullshit people from behind a Bible, Bob. https://t.co/a1cP7fbQrP

As I’ve pointed out many times before, being an atheist doesn’t mean you’re a good critical thinker. We’ve unfortunately seen many examples of that in recent years. You would think the outsized praise from the same people you once denounced would raise some red flags in your mind, but when you’re a professional troll, I’m sure it’s hard to notice. 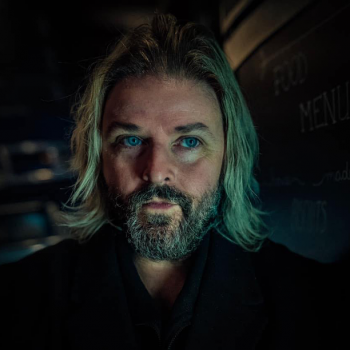 May 19, 2021 Preacher: Christian Leaders Must Help God Defeat "Wokeness" and "Cancel Culture"
Browse Our Archives
What Are Your Thoughts?leave a comment