This Group Uses Christianity as Justification to Promote Voter Suppression May 15, 2021 Beth Stoneburner

This Group Uses Christianity as Justification to Promote Voter Suppression

The Republican Party is currently trying to suppress voting in as many states as they can because even they know they have no winning ideas. And they have a lot of help from right-wing Christians.

According to Right Wing Watch, a group called My Faith Votes that “motivates, equips and activates Christians in America to vote in every election” is achieving that goal by… making voting as difficult as possible. 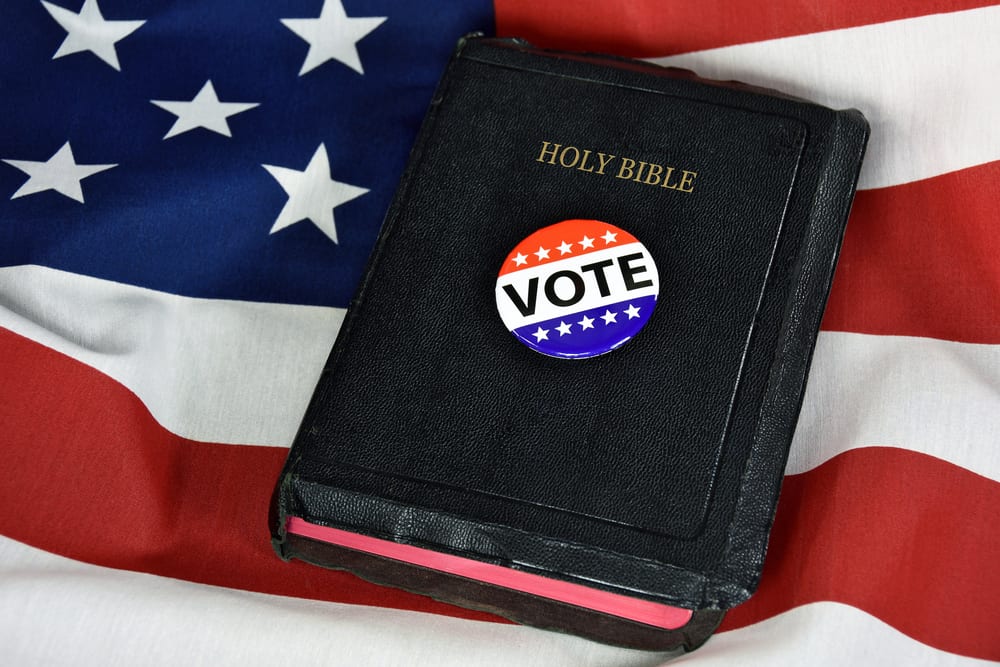 In a Thursday email promoting the new project, My Faith Votes refers to a “big lie” about the elections. But they’re not talking about the real big lie that is being used to justify a wave of voter suppression laws at the state level—that the 2020 election was stolen from former President Donald Trump, with a subtext implicating Black and brown voters. No, according to My Faith Votes, the “big lie that’s being perpetrated by the media and big corporations” is that the country can’t “help every eligible voter cast their ballot AND introduce reasonable safeguards into our election.”

“The 2020 elections revealed genuine concerns in the election process that could threaten election integrity and our Constitutional Republic’s very foundation,” claims the Election Integrity Now site. “Yet, even more damaging than election fraud is the lost confidence many Christians now have in the election system. The resulting apathy leads Christians to once again sit on the sidelines of the civic process.”

It would be easier to gain Christians’ confidence if the people behind groups like these didn’t keep lying about voter fraud for which they have no evidence. But that’s a lie. This isn’t about Christian concerns. It’s about conservative Christians using faith as a cover for their actual political goals. Instead of strengthening faith, it’s cheapening it. (What else would you expect from a group whose “Honorary National Chairman” is Mike Huckabee?)

Making it harder for poor or disabled people to vote — which is undoubtedly the case when early voting is hampered, long lines become the norm, and voter registration requires unnecessary hurdles — arguably goes against anything Jesus would have preached. Not that these people care. Suppressing the vote is the only way they can win. Their ideas obviously aren’t doing the trick. 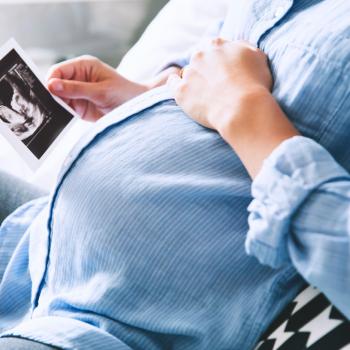