Almost two years to the day after Pope Francis called on bishops to take “concrete and effective actions” against sexual abuse in the Church, Canadian bishops have unveiled an action that may be reasonably concrete, but threatens to be pretty light on effectiveness. 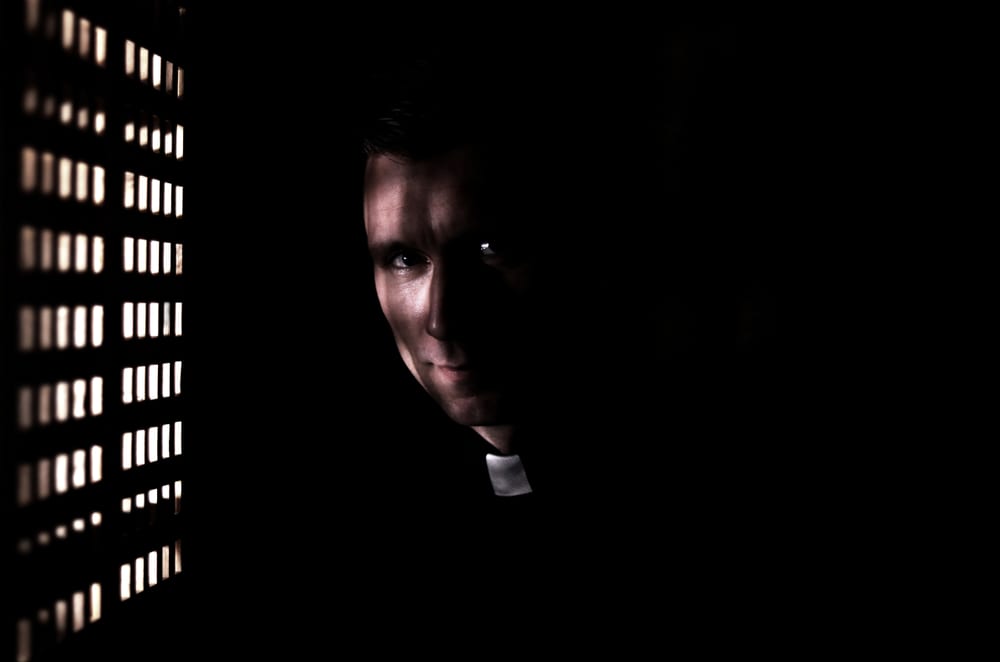 The Canadian Conference of Catholic Bishops (CCCB) has just introduced its national reporting service, available online or by telephone in both French and English, where Canadians can report instances of sexual abuse either committed or covered up by a bishop.

The new service goes by the not-particularly-catchy name of — wait for it — the Canadian Reporting System for Sexual Abuse or Cover-up by a Catholic Bishop.

Technically it delivers what it promises. But one can’t help thinking that a program designed to boost the Church’s tarnished image really ought to have a name with a bit more sparkle, a bit more punch.

Perhaps we could forgive the system its lack of panache if it offered a genuine, robust solution to the Church’s ongoing lack of accountability in cases of childhood sexual abuse by clergy. Instead, it offers a shiny, squeaky-clean technological solution nobody asked for, addressing a relatively minuscule facet of the problem — and that’s at best.

At worst, it’s a calculated misdirect that makes hiding the Church’s dirty laundry more appealing and attractive than airing it through secular channels.

A new, streamlined way to report sexual abuse sounds great on its surface, and we can only assume the CCCB hopes most folks won’t look much deeper. If they do, they’ll quickly learn that the system covers only the (presumably) small sliver of sex abuse cases that involve still-living bishops who serve or have previously served in Canada.

If your abuser is some other kind of clergy, as is statistically likely, you’re out of luck. If he’s a bishop who has since died? Same problem. If you can’t check off your bishop’s name on an alphabetized list over one hundred names long, your report cannot be submitted. Eastern Rite Catholics are even worse off: Only three Eastern denominations have opted into the new service, leaving most Eastern bishops unaccounted for… but then, the Church can usually rely on Vatican-watchers in the media to ignore the Eastern Rite entirely, so it’s probably fine.

None of these caveats appear in the CCCB’s self-congratulatory press release, of course, but the limits they outline in the associated FAQ make it clear that for most Catholics, nothing has changed. They’re still stuck with the same old “call your diocese” system they’ve always had.

An even greater sticking point for a lot of concerned Canadians, though, is the CCCB’s decision to continue treating childhood sexual abuse as though it’s an internal church matter instead of a serious crime.

In conversation with CBC News, Ontario lawyer and victims’ advocate Rob Talach accused the system of providing “optics over substance” and revealing how out-of-touch the institution remains:

This is an institution that thrives on control and cover-up — and the fact that they still want you to go to them rather than the secular authorities demonstrates to me that they still don’t get it. Other organizations just simply point you to the police as is appropriate.

These are crimes, crimes against children in most cases… so why are we clicking on a link or calling our hotline to the Church itself, when oftentimes they’re about as wrapped up in the problem as the perpetrator?

The CCCB would undoubtedly point out that their “Responsible Ministry” page, where they encourage victims to report sexual abuse to Church authorities, reminds its readers that they “may also wish to contact civil authorities.” But that’s presented as an afterthought, not a first step. And visitors who only take a cursory look at the site’s text might never realize that cases in the online system will not be shared with law enforcement.

Here’s the thing: Recounting an experience of abuse is hard. Survivors often have to contend with traumatic memories of being disbelieved, past fears of retaliation, and deep-seated shame surrounding their experiences (especially in a notably sex-negative faith that’s not great at parsing the moral distinction between consensual sex and abuse). Recounting it twice — once to the CCCB, and again to the police — is a lot to ask of anybody.

And reporting a crime to the police isn’t easy. It’s so tempting to make the report just once, from the comfort and privacy of home, via online form or toll-free phone number. It feels safe, reasonably impersonal, so much less intimidating than contacting the authorities. How do you even begin that process? If you’d rather confess to Mother Church, the link is right there…

It seems that the Survivors Network of those Abused by Priests (SNAP) has made a similar calculation. They’ve released a statement warning anybody tempted to take advantage of the online system to reach out to law enforcement first:

We hope… that anyone with complaints or information will report them to local police and prosecutors before reporting internally to the Church. To us, this “new” system is simply more of the same and does not guarantee that reports of crimes committed by hierarchs will be taken any more seriously than they are today.

… The simple fact is that the Catholic Church worldwide has a terrible track record when it comes to taking allegations of abuse seriously and responding in a timely fashion. By creating yet another apparatus that keeps allegations internal, Church officials are not disabusing the notion that what they care about most is the management of their reputations and finances.

Is that a cynical take on the process absent a smoking gun that definitively proves the bishops’ intent? Sure.

Has the global Catholic hierarchy earned that cynicism? Many times over. 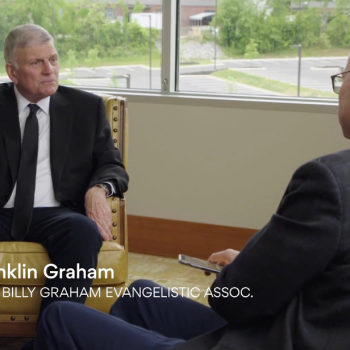 May 14, 2021
Franklin Graham: Get Vaccinated, Christians. It Could "Save Your Life."
Next Post 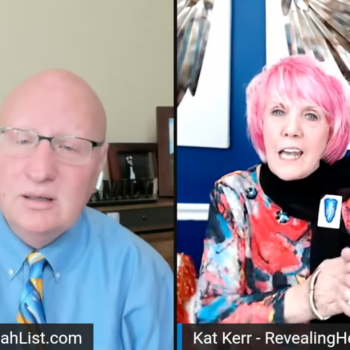