The body of the founder of the religious cult “Love Has Won” was found mummified and decomposing last week, possibly a month after she died, in a home in Colorado. Seven members of her group were arrested on Wednesday and charged with abuse of a corpse.

45-year-old Amy Carlson was the spiritual leader of the group which she joined in roughly 2006. She was discovered with her eyes missing and her body wrapped in a sleeping bag and cloth, tied up with Christmas lights. 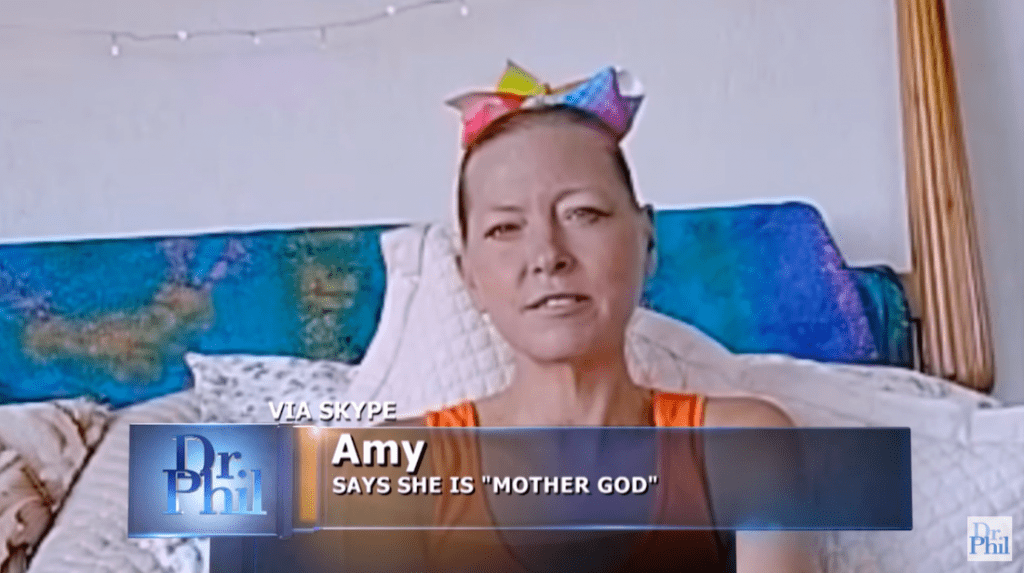 The specifics of her beliefs are just wild, in addition to being abusive, and even raised questions on an episode of Dr. Phil.

Carlson, 45, claimed she was “Mother God,” 19 billion years old, a reincarnation of Jesus and could heal people of cancer “with the power of love,” she said on “Dr. Phil” last year.

She also made several outlandish claims: that former president Donald Trump is her father; that she performed over 100,000 “spiritual surgeries”; that she communicates regularly with Robin Williams, who died in 2014; that she has been reincarnated over 530 times. She told Dr. Phil that her past lives include Joan of Arc, Marilyn Monroe and Cleopatra; she claimed to have full memory of her lives, including being hung on the cross as Jesus.

It’s not clear if her death was meant to be some sort of bizarre quasi-religious sacrifice… or a flat-out murder. The charging document says it’s possible she was killed in another state before being transported to Colorado.

Whatever the case, the cult’s Facebook livestream said she didn’t die at all. She “ascended.”

You can roll your eyes at this as much as you want, but the scariest thing about a cult isn’t necessarily losing its leader; it’s dealing with the fallout from the remaining members who now need to be “deprogrammed.” How will they function without her? Can they be brought back into reality? What will they do with the vacuum in leadership? Those answers may be even more interesting that the unusual circumstances surrounding Carlson’s death. 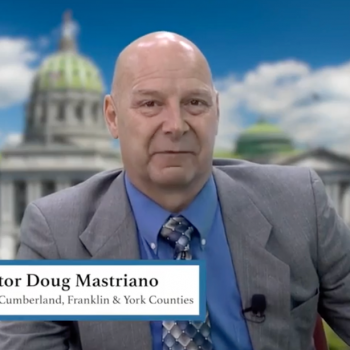 May 13, 2021
Christian Lawmaker Threatens to Dox Reporter for Describing Him Accurately
Next Post 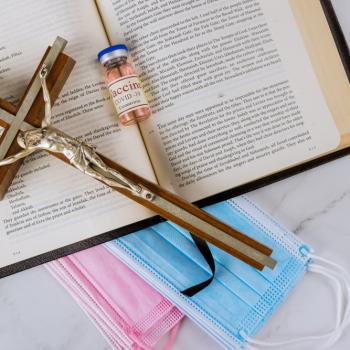