Christian Lawmaker Threatens to Dox Reporter for Describing Him Accurately May 13, 2021 Hemant Mehta

Christian Lawmaker Threatens to Dox Reporter for Describing Him Accurately

Earlier this week, the New Yorker’s Eliza Griswold wrote about the problem of Christian Nationalism by focusing on one lawmaker in particular: Pennsylvania State Senator Doug Mastriano. 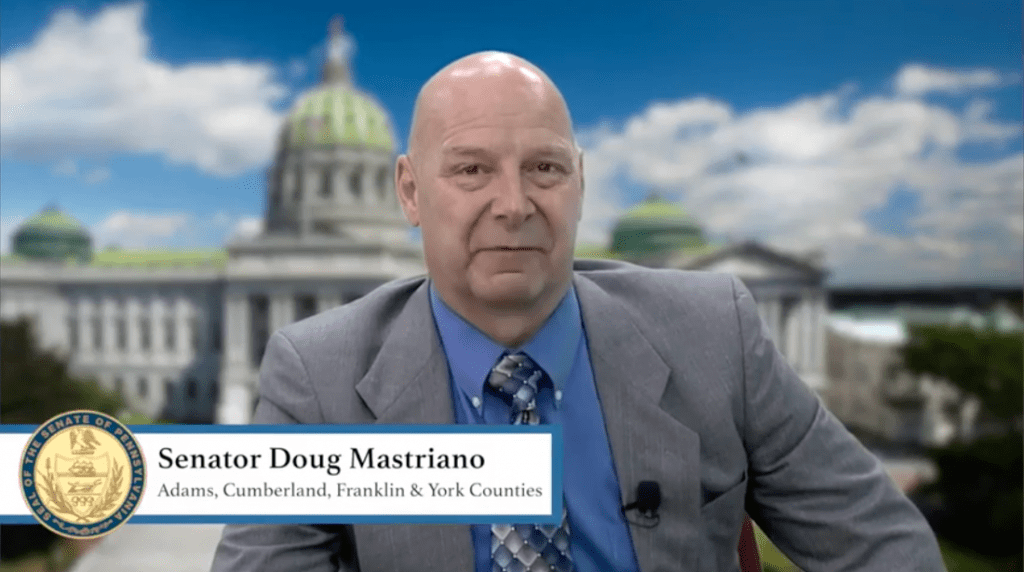 Mastriano is a MAGA cultist who tried to overturn his state’s election results by lying about fraud. He also urged people to disregard COVID safety measures over the past year.

And also, he’s a Christian who regularly talks about how everything he does, he does for God.

Mastriano won a seat as a state representative in Pennsylvania. He soon began attending events held by a movement called the New Apostolic Reformation, a loosely linked network of charismatics and Pentecostals that, over the past decade, has played an influential role in conservative American circles. (Mastriano denied working directly with the group.) Many members believe that God speaks to them directly, and that they have been tasked with battling real-world demons who control global leaders…

… Bills that Mastriano supported in the legislature would have mandated teaching the Bible in public schools and would have made it legal for adoption agencies to discriminate against same-sex couples, among other things.

I’ve been writing about Christian Nationalists for years, so no need to rehash everything about them, but the point is that people like Mastriano may not call themselves “Christian Nationalists” — just like racists don’t have to wear white hoods — but their actions repeatedly show they’re trying to rule the country in accordance with their interpretation of the Bible, not the Constitution. If Muslim lawmakers ever spoke about Islam the way Mastriano does about Christianity, he’d be whining about a “Sharia takeover.”

Griswold also point out that the roots of Christian Nationalism play a role in white evangelical acceptance of conspiracy theories, including QAnon. She writes that Mastriano denies any involvement with QAnon, however “he has made several appearances on QAnon-connected media outlets.” Very convenient.

The same Christian Nationalism is why so many white evangelicals, after decades of preaching about the importance of morality, began pledging allegiance to their Lord and Savior Donald Trump. They’re all about nationalism but using the guise of religion.

Mastriano isn’t unique. He’s part of a large group of right-wing nutcases who promote batshit crazy ideas but continue getting support from their base because they know how to speak Christianese. (Just look at what Rep. Lauren Boebert said the other day about the “Armor of God.”) Mastriano, by the way, is considering a run for governor in 2022.

These people are threats to our democracy, yet they remain in power because gullible Christians are too blinded by Jesus to realize they’re being duped.

It’s a frightening article if you have some time to read it.

Here’s one more twist that won’t bother many white evangelicals: Over the weekend, before that New Yorker article was published, Mastriano went on Facebook live and complained about what he said would be a “hit piece.” In the process, he threatened to dox Griswold by releasing “screenshots of her stuff,” a move that would likely lead his insane followers to threaten and harass her… and which would inevitably backfire because, knowing her work, there’s no way her questions or emails to him were unfair.

And all that for what? For an article that accurately describes his actions and puts them in proper context. The same people who can’t handle American history when it comes to racism also can’t handle the American present when it comes to understand the role Christianity is playing in manipulating the public into accepting the craziest lies about government. 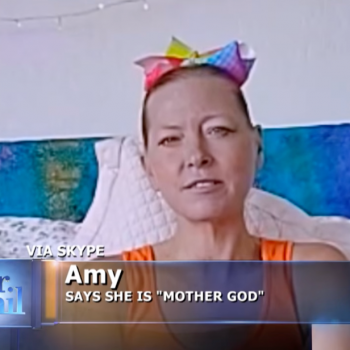 May 13, 2021 Leader of "Love Has Won" Cult Found Dead, Eyeless, and Mummified
Browse Our Archives
What Are Your Thoughts?leave a comment