The National Day of Prayer is, by definition, a religious event. That’s why many atheist groups have previously urged government officials not to participate in any formal events surrounding the day and have more recently pushed back by getting House members to sponsor competing National Day of Reason proclamations.

For his part, Joe Biden didn’t attend any sort of gathering this year, but he did issue a proclamation marking the Day of Prayer. 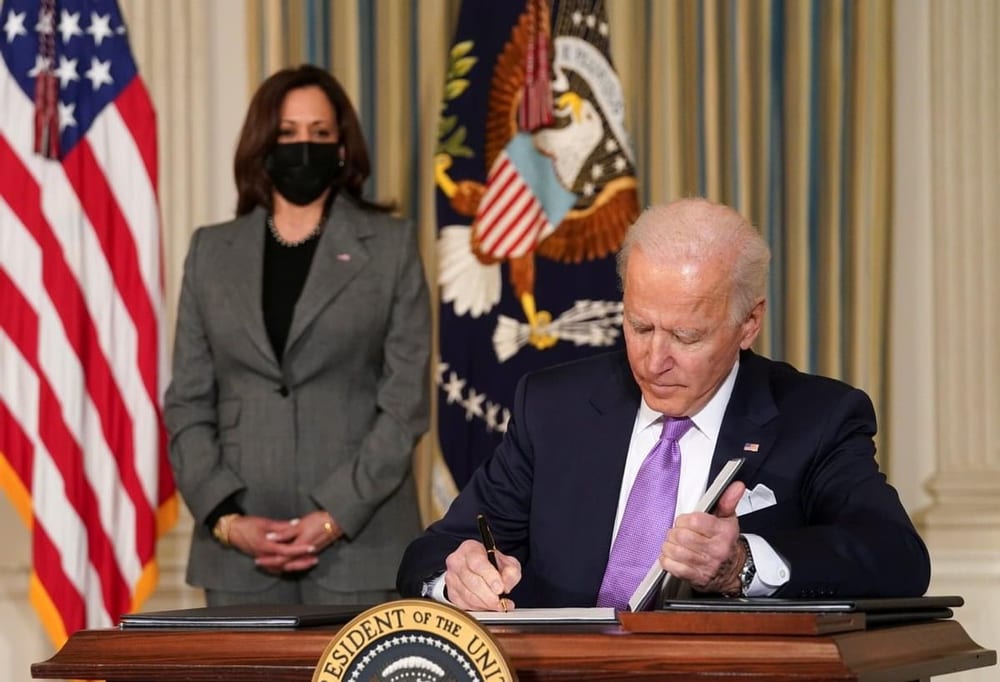 And yet some conservatives aren’t happy about it because Biden didn’t mention God enough:

President Joe Biden’s proclamation in honor of the National Day of Prayer is facing criticism from conservatives because it does not include the word “God.”

Biden, a Catholic, issued a presidential proclamation recognizing the National Day of Prayer Thursday. He invited “the citizens of our Nation to give thanks, in accordance with their own faiths and consciences, for our many freedoms and blessings.”

Additionally, the president attributed the creation of “a Nation of remarkable religious vitality and diversity across the generations” to “the right of all Americans to pray” guaranteed by the First Amendment to the U.S. Constitution.

That was worthy of outrage for the usual proponents of Christian Nationalism:

Regarding Biden's godless National Day of Prayer proclamation: The problem with the Democrats is that they don’t believe that we are endowed by our Creator with certain unalienable rights. They believe we are endowed by the government.

Joe Biden’s National Day of Prayer Proclamation has been released and it doesn’t even mention God once! How do you release a proclamation about prayer and not mention God at all? Of course it mentions climate change & racial justice. Truly, this is pathetic…and not surprising! pic.twitter.com/czOQx3ioHj

Joe Biden's Godless Prayer Proclamation: no mention of God or even a Bible quote! Instead we get a quote from John Lewis and a proclamation invoking climate change. It looks like a DNC Memo! @DavidBrodyCBN’s analysis on @RealAmVoice & @JustTheNews is here! #NationalDayofPrayer pic.twitter.com/rTCYIq01gi

Imagine being outraged because Biden acted like the president of Christians, non-Christians, and atheists all across the country instead of merely a small percentage of right-wing Christians who need constant affirmation of the superiority of their faith by the government.

For what it’s worth, there’s more more to the Christian faith than someone’s ability to stuff the word “God” into a proclamation as many times as possible. (And even if Biden did that, the same people would likely be mad he didn’t mention Jesus, the Bible, etc.) The evangelical critics going after Biden now are the same people who treated Donald Trump as a hero for giving them constant lip service while utterly ignoring the moral teachings of the faith.

It’s clear that, for them, words speak louder than actions. 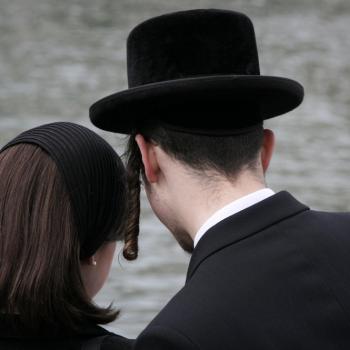 May 6, 2021
Orthodox Jewish Women Unable to Obtain a Divorce Are Finding Help Online
Next Post

May 7, 2021 Appeals Court Tosses Conviction Due to Controversy Over Juror Who Spoke to God
Browse Our Archives
What Are Your Thoughts?leave a comment