These Catholics Say Trump Support Within the Church Drove Them Out for Good May 3, 2021 Hemant Mehta

Roughly half the Catholics in America voted for Donald Trump in November. For many believers, that decision by so many in their religious community to support someone so corrupt and incapable of basic human decency was the final straw when it came to their membership in the Catholic Church. 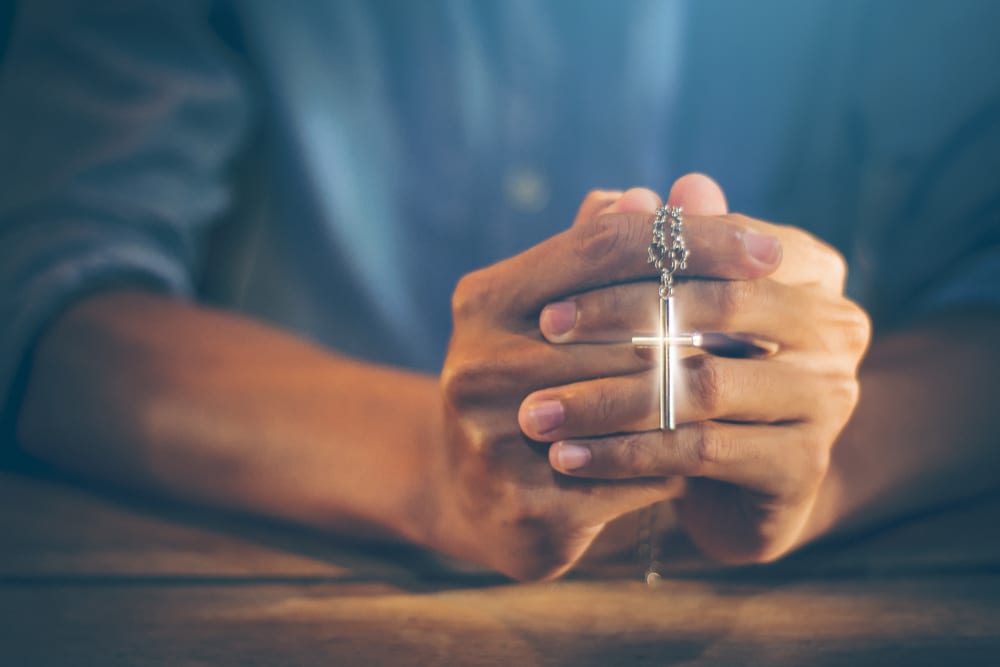 Rebecca Bratten Weiss, writing at the National Catholic Reporter, spoke to a number of people who decided they could no longer belong to an organization that didn’t do enough to dissuade people from backing a bigot.

… “With Trump, it was basically like watching a car crash in slow motion. Deep down, I knew that the hierarchy and all the usual suspects were going to jump on board the Trump train, but I still hoped that I was wrong, that I was being too cynical. But, of course, I wasn’t being too cynical.”

According to [practicing Catholic Mike] Boyle, “it was not so much that MAGA Catholics (whether lay or clergy) pushed me out the door, so much as the embrace of MAGA cut the last strings that I was holding onto.”

It’s a bit strange that Trump was the final straw when there were so many other reasons to walk away from the Church a long time ago. The child sex abuse scandals, the opposition to marriage equality and trans identities, the refusal to allow women to hold certain positions in the hierarchy, etc. Take your pick. If morality and cult-like behavior were problems for you, what took so long? But whatever works, I guess…

There are no statistics saying how many Catholics (or what percentage of Catholics) left the Church because of Trump. We’ve only seen numbers pointing to a decline decline of organized religion that tends to accelerate after right-wing religious ideologues are in office. But anecdotally, Catholicism doesn’t appear to be strengthened by Trump.

It also doesn’t help that many Catholic leaders have publicly opposed Joe Biden, one of their own, because he promotes public policies that go against Catholic dogma (like abortion rights). If Trump was okay, but Biden is your enemy, then you lack any credibility when it comes to telling people how to live their lives.

May 3, 2021
Rick Wiles: Vaccines Are Part of a Genocide Plot to Kill "Stupid People"
Next Post