Kenyan Doctor Who Discouraged Getting the COVID Vaccine Dies of COVID May 2, 2021 Hemant Mehta

Kenyan Doctor Who Discouraged Getting the COVID Vaccine Dies of COVID

For the past several months, Dr. Stephen Karanja (below), the chairman of the Kenya Catholic Doctors Association, defied the Catholic Church and insisted that the COVID vaccine was “unnecessary.” He instead promoted pseudoscientific nonsense like hydroxychloroquine and “steam inhalation,” putting countless Kenyans who trusted him at risk of catching the virus.

You know how this story ends. 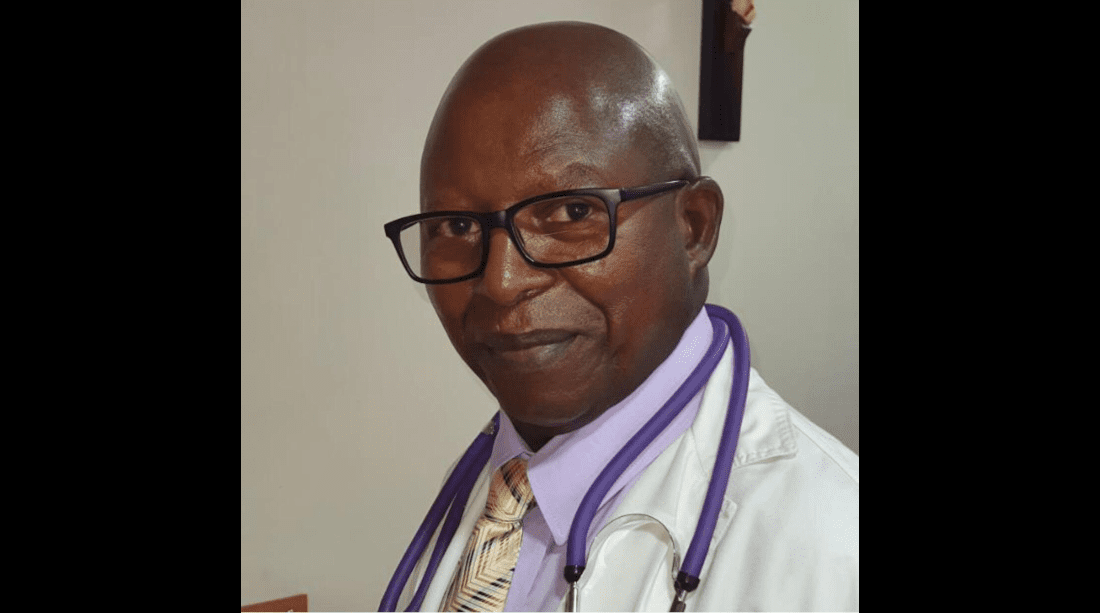 Dr Karanja, who was an obstetrician and gynaecologist, died on Thursday a week after he was admitted to hospital suffering from complications caused by a Covid-19 infection.

I want to feel more empathy towards this guy, but it’s hard to find any. Besides the COVID vaccine denial, he also fought vaccinations for HPV, claiming such shots promoted sexual promiscuity. He said the tetanus vaccine was part of a “sterilization campaign.” He fought against abortion rights.

He basically spent his entire career putting patients in harm’s way. He was so toxic that the Catholic Church said they wanted nothing to do with him because they were on the side of science.

But with one of the most prominent anti-vaxxers no longer in a position to spread misinformation, let’s hope more Kenyans get the shots they need.

(Thanks to Donna for the link) 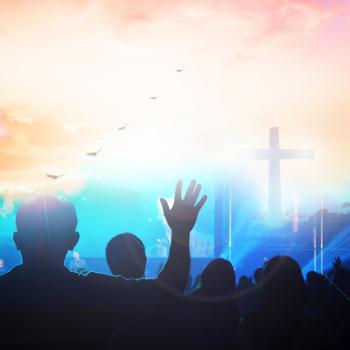 May 1, 2021
Here's How Evangelical Churches Strategically Keep You Coming Back for More
Next Post