The First United Methodist Church in Childress, Texas offers a course on relationships for their youth group (ages 12-18) that includes a lesson on sex education.

Some Christian families just discovered that and they’re flipping out. 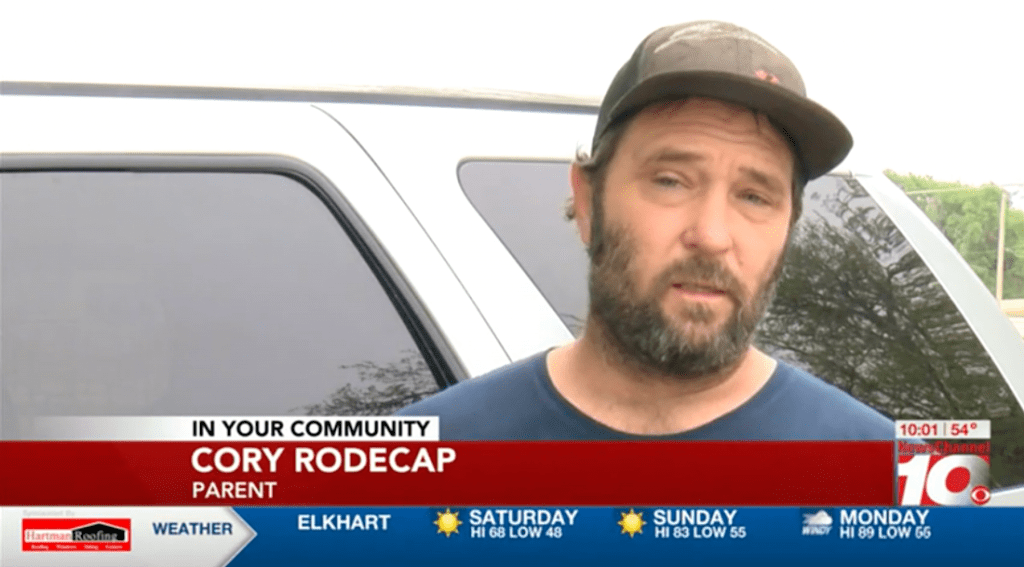 He then saw she had a paper that contained explicit sexual questions and terminology.

“They crammed in her head, I mean completely stripped my daughter of all her innocence,” said [father Cory] Rodecap.

If the church wants to teach these things under the umbrella of faith, more power to them.

The problem in this case appears to be that the church informs parents what’s in store in these classes — so there are no surprises — but another local church asked if its students could attend the church’s relationship series that day without ample warning to the parents.

No wonder the adults were taken aback by the comprehensive nature of the classes. They didn’t do their homework. They assumed the church would teach Jesus-y stuff, not realizing their kids were actually being educated.

Even the church’s representatives are basically asking people not to blame the church for a class that’s been successfully taught for 15 years.

“I don’t want to throw anybody under the bus, and I don’t want to be critical or defensive at all. At the last minute, like maybe even 5:00 Wednesday afternoon, the youth minister from the other church involved called Drew Denman, our youth minister, asking if they can attend. And he said, ‘With parental consent,’ but when someone shows up, you can’t tell them not to come in because they knew what it was about,” said [church representative Mike] Henderson.

Henderson also says this was the first time they allowed another church to join the program in the middle of the series.

“This was a seven week series, and they set the stage for all this. The person who was disappointed in this wasn’t at the first three sessions to prepare them for what was going to happen,” said Henderson.

How’s that for a perfect analogy? If you jump into sex without proper preparation, things may end unexpectedly.

I should point out that, based on the handouts posted by a local news station, this church also deserves criticism for suggesting all pornography is a “drug,” as if it’s impossible to enjoy it responsible (or even with a partner). But the parents complaining aren’t complaining about that. 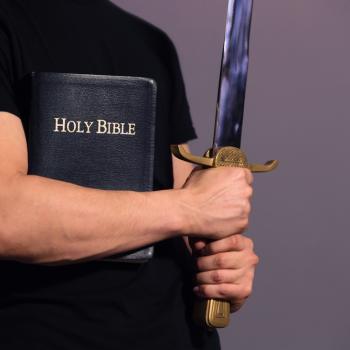 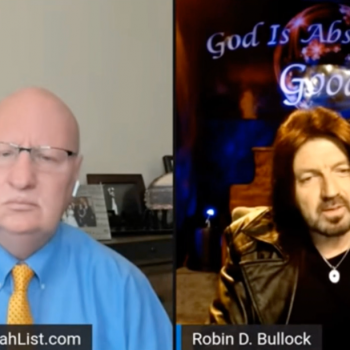