An Orthodox Rabbi in Israel Was Outed as a Convert-Seeking Christian April 28, 2021 Beth Stoneburner

A rabbi in Jerusalem has been “outed” as an undercover missionary, according to the Times of Israel.

The unidentified man wasn’t actually interested in educating Jewish kids. He just wanted to convert them. 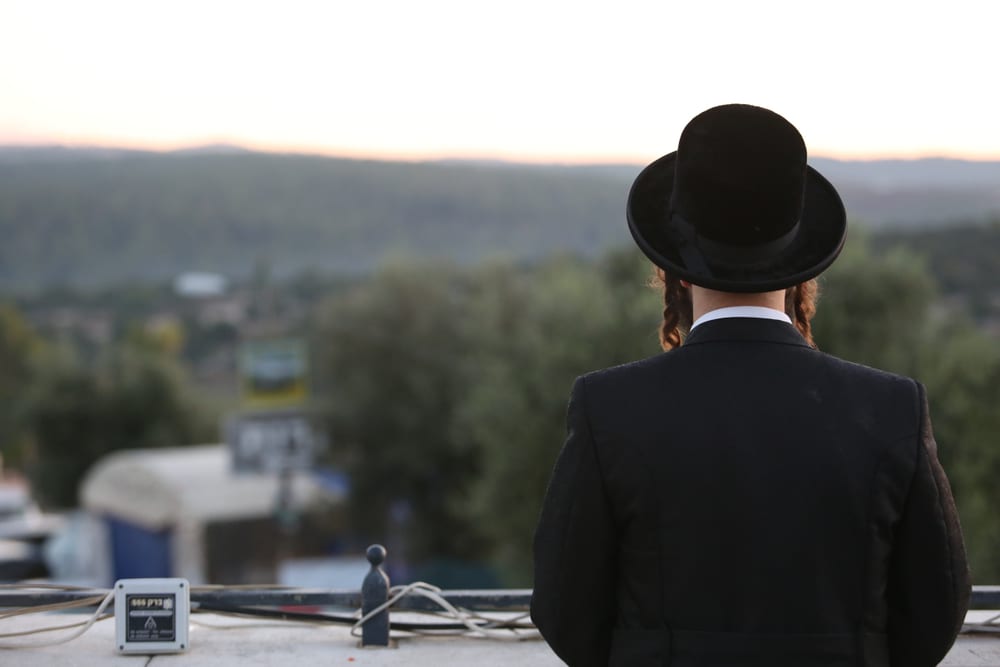 Hebrew media said the man, who was not identified publicly, had posed as a rabbi and a kohen (priest) and worked as a scribe and a mohel, conducting ritual circumcisions.

However, it was discovered that the family was actually not Jewish, but from a Christian family from New Jersey in the US, and had reportedly forged documents to show they were Jewish in order to emigrate to Israel under the Law of Return.

Even for American Christians who sometimes engage in Jewish “cosplay” as a (wildly misguided) way of connecting with Jesus’ Jewish roots, this is extreme. In part because the man’s family had become part of the community.

Community members expressed shock, noting how involved the family was and the fact that after the wife died, the community set up a fund for the family and had been helping to support them.

“The family looked completely ultra-Orthodox, he had a long beard and a hat, the boys had side-curls, the girls went to Beis Yaakov schools,” Kayman told Channel 13.

“For five years we have been supporting them, paying for their groceries, school buses, for everything, and they deceived us,” he said.

Israel enjoys vigorous support from Christian evangelical movements in the United States but keeps a lid on missionary work in the Holy Land.

On one hand, sharing your faith is no different than sharing your belief about any other thing that you care about, so long as it’s an equal opportunity conversation with people who are interested in hearing it. But this level of deception should be condemned by Christians everywhere. There’s no need for it. If you can’t convince people to adopt your beliefs through honest means, what does that say about your beliefs?

The irony is that this man chose to share The Truth by living a lie. Being outed as such will ultimately hurt his own cause. 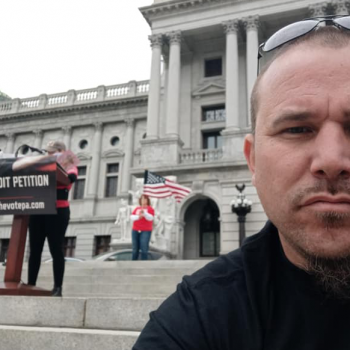 April 28, 2021
Republican Mayoral Candidate on LGBTQ People: "These Things Are an Abomination"
Next Post 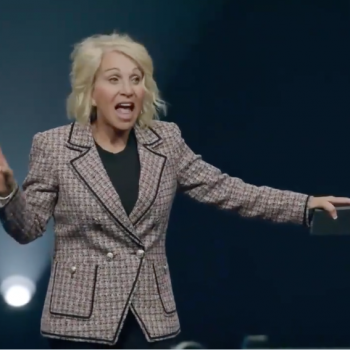