The Mountain Statesman is a local newspaper in Grafton, West Virginia that publishes two editions a week and aims to be the voice of the people. Unfortunately, the people aren’t always worth amplifying.

On Saturday, the paper published this very real letter to the editor complaining about how liberal the country was becoming. Not exactly a new opinion, but then it got so much worse… (I’ll leave the grammar as published.) 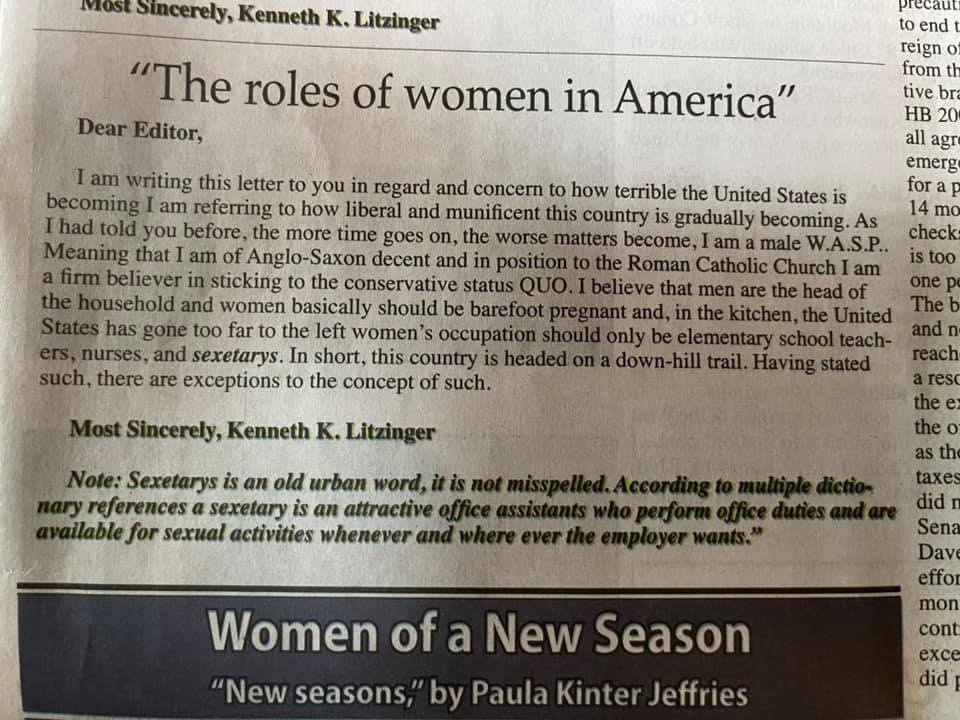 I am writing this letter to you in regard and concern to how terrible the United States is becoming I am referring to how liberal and munificent this country is gradually becoming. As I had told you before, the more time goes on, the worse matters become, I am a male W.A.S.P.. Meaning that I am of Anglo-Saxon decent and in position to the Roman Catholic Church I am a firm believer in sticking to the conservative status QUO. I believe that men are the head of the household and women basically should be barefoot pregnant and, in the kitchen, the United States has gone too far to the left women’s occupation should only be elementary school teachers, nurses, and sexetarys. In short, this country is headed on a down-hill trail. Having stated such, there are exceptions to the concept of such.

He admits with pride that he’s a White Anglo-Saxon Protestant before insisting that a woman’s place is “barefoot” and “pregnant” and “in the kitchen.” But if they want jobs, they can be elementary school teachers, nurses, or — what’s that word? — “sexetarys.”

The newspaper even included a quick note for anyone confused by that term. It’s not clear if Litzinger wrote that note himself, though the wording and grammar suggest he did.

Sexetarys is an old urban word, it is not misspelled. According to multiple dictionary references a sexetary is an attractive office assistants who perform office duties are are available for sexual activities whenever and where ever the employer wants.“

The man’s footnote made his insane letter even worse by leaving no room for any benefit of the doubt.

So that trash actually appeared in a newspaper this weekend.

The newspaper quickly defended itself on social media saying the letter fell under their guidelines, which is why they felt obligated to publish it:

Today’s edition features letters to the editor with some strong views. These views do no reflect those of our staff or necessarily reflect the views of Mountaineer Newspapers, Inc. The individual has a right to express said views, and should someone wish to respond, they may do so by following the policy pictured here.

Again, these views are not those of the paper’s staff. Thank you!

As long as his letters meet the criteria, they may be published. Discrimination and/or bias is not allowed. I can assure you that his views are not shared by those in our office, as clearly stated in our policy. As absurd as we believe his views to be, he has a right to express them, just as everyone else does. He was within the limits of the policy, and regardless of whether or not we agree with his views, he is protected by his right of free speech.Every week we print editorials that are faith-based. We very well could have readers who are non-believers and get offended by them. We may also have readers who agree with his statements. That is why such material is printed on the opinion page.

All of that is absurd. A newspaper has every right to reject letters that aren’t fit for publication even if they meet technical guidelines and even if they have space to fill. Declining to publish something isn’t an infringement on anyone’s free speech, nor is it discrimination. It’s an editor’s job to be a reasonable, thoughtful filter!

Litzinger is always free to express himself; he isn’t owed amplification by others.

More to the point: This isn’t just some random unpopular opinion. This is a letter promoting the idea that women are only useful in the office if they’re animate sex dolls who have no agency over their bodies.

Somehow this story gets even worse because Litzinger is a convicted sex offender. According to state police, he once attempted to “Commit 2nd Degree Sexual Assault” and served four months in jail.

I should point out that one commenter who has a copy of the print edition says that Litzinger published another letter — printed just above the one in the image, though I wasn’t able to confirm it — in which he claims God doesn’t exist. That seems to contradict his self-description as a “W.A.S.P.”… But whether he’s an atheist, Protestant, or Roman Catholic, these views are despicable and certainly don’t need to be spread by the local paper. 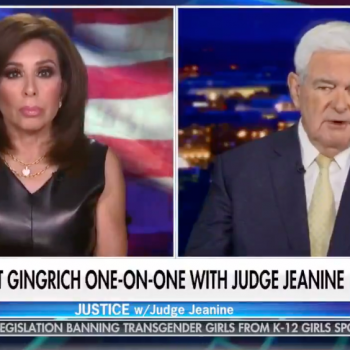 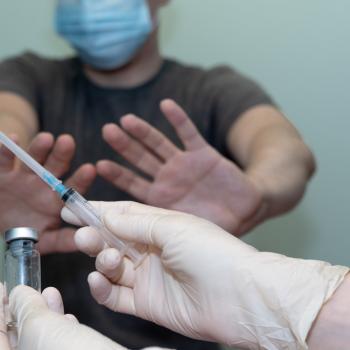