Preacher: If You Have Sex Before Marriage, You’ll Cheat During Marriage April 25, 2021 Hemant Mehta

Preacher: If You Have Sex Before Marriage, You’ll Cheat During Marriage

During a conversation Thursday with Pastor Rob McCoy, his guest, preacher Gabriel Finochio, claimed that remaining celibate before marriage was vital because anyone — anyone! — who had sex before marriage couldn’t possibly remaining faithful during marriage.

FINOCHIO: There are three types of chastity. There’s… single chastity, which is being a single person and abstaining from sex. But then there’s also marital chastity, where you abstain from having sex with people outside of marriage.

MCCOY: Unless they’re a new creature in Christ.

Maybe if these men ever spoke to all those Christians who condemned “purity culture” and abstinence-only sex education, they would understand why their comments aren’t just ignorant, they’re harmful. But listening to other people seems outside their capabilities. 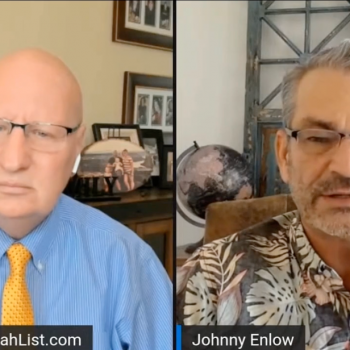 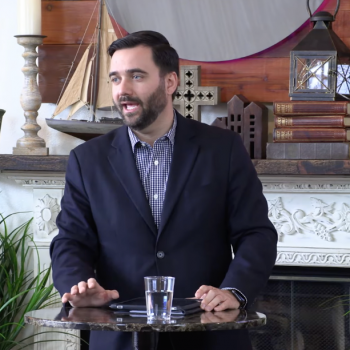