California’s Menlo Church has already been embroiled in a number of high-profile controversies over the past year, but last month, we learned that its branch in Mountain View had posted a message for members saying that worship director Michael Bryce Jr. had been fired after past misconduct came to light. 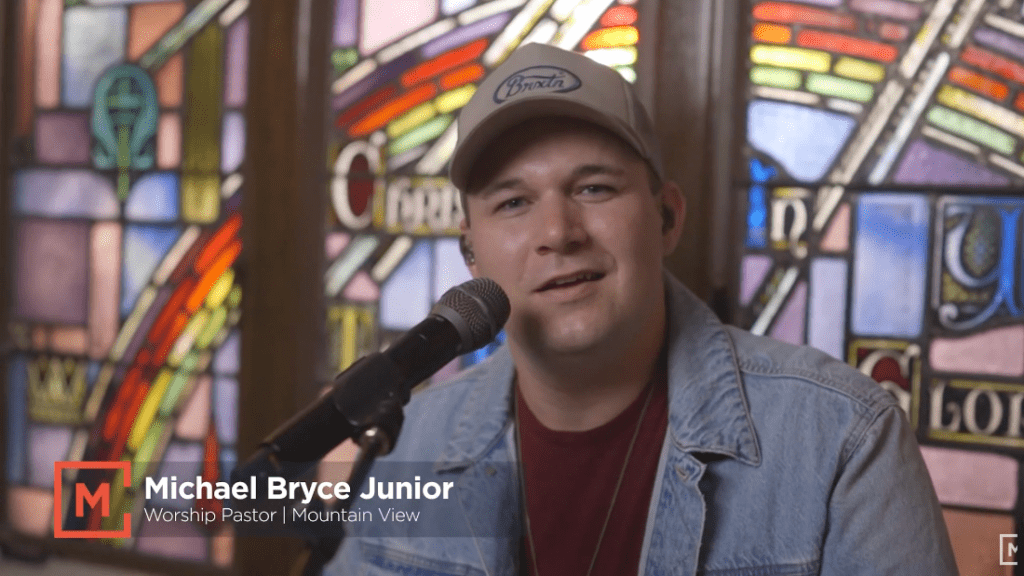 We are writing to inform you that Michael Bryce Jr, the Mountain View worship director, was terminated from employment at Menlo Church effective yesterday, March 19, for demonstrated poor judgement.

… Earlier this week, we were contacted by someone who claimed that, many years ago, Michael engaged in inappropriate behavior online. The allegation was from several years before Michael joined our staff. When our leaders learned about the allegation, Michael was immediately put on leave. Due to the claim, we contacted law enforcement, and they are undertaking an investigation.

We have now received clearance from law enforcement to communicate about this with you. We are also in the process of following up with volunteers who worked with Michael. We have no reason to believe that anyone was affected at Menlo Church, but if you have any concerns, please reach out to your campus pastor.

There was no information at the time about what Bryce did, who he did it with, how old the victim was at the time, or why this was never reported (to our knowledge) to authorities. Still, it seemed like a reasonable response by the church. Upon hearing the allegation, they did what was within their power: They put Bryce on leave, contacted law enforcement, and began an investigation. I’m not sure what more they could’ve done in that moment.

Maybe even more importantly, they informed the congregation about the allegations and asked for any corroborating evidence if it was out there; members who wanted to speak with an outside party (rather than church leaders) were given pertinent information about that, too.

There’s finally been an update on this situation. According to Ruth D. Hutchins, who’s been monitoring cases of church abuse, an update was posted on Menlo’s website this week… but not sent out to members. Almost like they’re trying not to draw attention to it.

The update explains the “inappropriate behavior.”

In mid-March, we were contacted by a young adult who alleged that Michael Bryce, Jr. repeatedly solicited nude photos from him online. These solicitations happened when the young adult was in his mid-teenage years and while Michael was working at a previous church. The individual reported this because, as he followed recent widely publicized news of a prominent Christian leader engaged in a pattern of sexual misconduct, it triggered unexplained anger, which led him to seek help from a therapist…

The church goes on to say that law enforcement chose not to file any charges because they couldn’t confirm this happened within their jurisdiction and because it wasn’t clear how old the teenager was when the solicitation occurred.

That means, legally speaking, there may be no further recourse. Ethically, however, it still seems clear that Bryce asked a male teenager for illicit photographs and their inactions eventually led this teenager to seek therapy.

Because that’s not in doubt, the church says they’re not going to bring him back on board.

While this is positive news for Michael, we recognize and sympathize with the victim who was solicited. Regardless of what age he was, the pain and confusion he experienced from receiving such requests from a person of authority in a church was unacceptable…

Law enforcement’s decision to not file charges does not change Michael’s termination status with us. We have heard from several congregants who have found it difficult to reconcile the Michael they knew with the Michael terminated for cause… In Michael’s case, the past solicitations with a teen demonstrated poor judgement on his part, which was compounded by his withholding of this information when he was hired at Menlo Church…

Since our public notification last month, we have not received any reports that indicate concern about Michael’s interactions during his time with us. However, as part of our due diligence, a forensic specialist will examine Michael’s work computer. Should any additional concerns arise, we will share another update.

As I said earlier, I honestly don’t know what more the church could have done in this situation (other than making sure this statement is seen by their members). Hutchins points out that there are some open questions about what (if anything) his previous church employers knew when he worked for them and what sort of background check Menlo did before hiring him. But it’s possible those could be answered in a reasonable way. 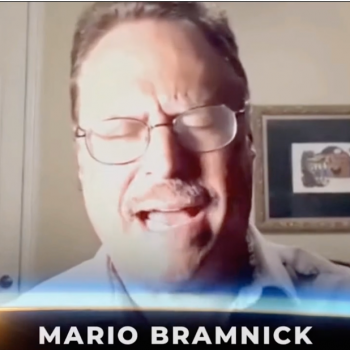