This week, students near Abilene, Texas, learned what could be the most important lesson of their high school careers: Speaking your mind can create change.

Their school board, the Clyde Consolidated Independent School District (CISD), has approved a gender-neutral dress code for the 2021-22 school year after a male student received an in-school suspension for a fashion choice that his female classmates regularly make: wearing nail polish. 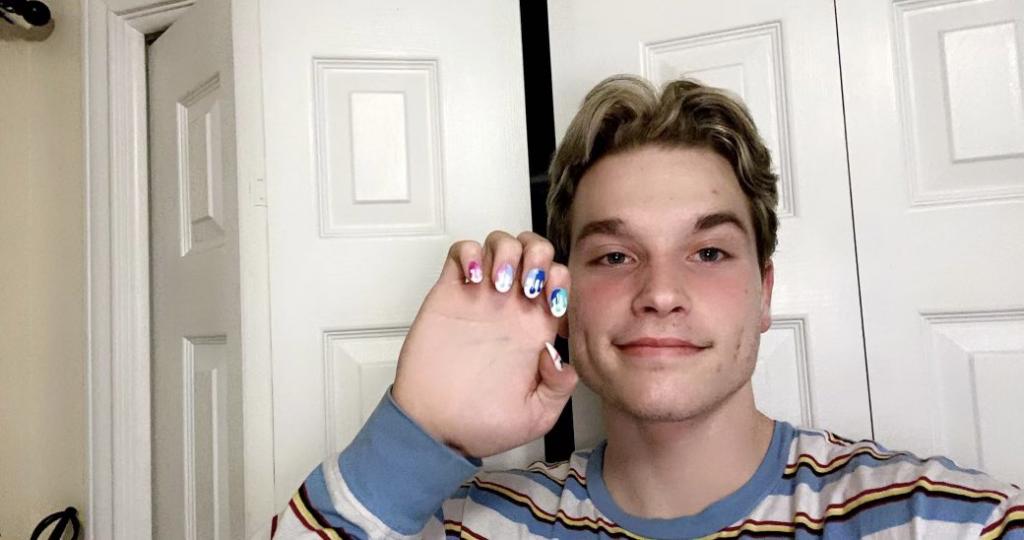 Rather than meekly accept his punishment — and the restrictive gender roles it represented — 17-year-old Trevor Wilkinson created a petition on Change.org calling on his school to move away from sexist double standards. Several news outlets took up his cause, and he was able to gather over 400,000 signatures.

For Wilkinson, who is openly gay, the issue is more than a question of aesthetics: LGBTQ students are among those most likely to be harmed by rigid expectations of masculinity and femininity. Strict enforcement of gender norms sends a message to queer kids that their sense of self-acceptance is a problem, and that the adults around them value their conformity more than their happiness or their education. It also singles out gender non-conforming students in a way that can make them targets for bullying or rejection from their peers.

By contrast, the new gender-neutral dress code sends a message of acceptance to students like Wilkinson, as he told news outlets following the board’s decision:

It is okay to be who you are and it is okay to express yourself… I am so happy that I could be a small part of this change. I also got so much support. I have seen so many amazing things. People are more comfortable at school. I’ve seen so many people painting their nails and saying, “For you, Trevor.” It’s been great.

I think that I will always look back on this experience and know that what I did was right. I actually am very proud of my school for this. I’m so happy that we got to this point.

The new dress code uses the gender-neutral term “students” to describe its rules, making no distinction between boys or girls. All students are permitted to wear shorts, dresses, or skirts — not too short, though! — as well as make-up, nail polish, and a limited number of piercings (“ears and nasal only”). No one is allowed to wear tank tops, “sagging jeans,” or trench coats. Visible body art is not permitted, and “hair color must be of naturally occurring color in the human genome.” (That last one is unusually specific, and is likely meant to avoid distractions, but it’s applied equally to everyone.)

Dress code decisions were reached by a committee that included parents, students, and staff, according to Superintendent Kenny Berry. They used existing policies from both Clyde CISD and other districts as a starting point for a discussion about everyone’s needs. Berry said that conversation took a “three-pillar approach,” focusing on safety and hygiene while also minimizing disruption in the school environment. Restrictions that couldn’t be justified according to one of those three pillars were likely unnecessary.

This isn’t the end of the story for Clyde CISD; it’s more like the beginning of a new chapter. The trustees intend to revisit the new dress code annually, to keep it evolving alongside styles, trends, and the needs of the whole student population. Dress codes are likely to remain fraught issues as questions of class, culture, gender, and race come into conflict with social norms.

But Texas students have seen that change begins with finding your voice.

(Image via Twitter. Thanks to Som for the link) 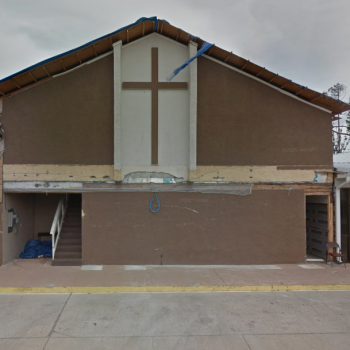 April 23, 2021
Why is FEMA Giving a Church $2 Million to Cover Post-Hurricane Rebuilding Costs?
Next Post

April 23, 2021 Jeffress: Falwell Watched His Wife Sleep With the Pool Boy Because of Satan
Browse Our Archives
What Are Your Thoughts?leave a comment